Former EastEnders star Ivan Kaye, who played Jonathan Leroy, is in line for a huge compensation payout after being “terrorised” by children author Amanda Lees.

Kaye claims that he was forced out of his £850,000 first-floor flat by a “frighteningly angry” Lees, who he accused of banging on the ceiling of her flat in Ravenscourt Park, west London, and screaming at him. Lees is also said to have allowed her garden to grow “monstrously out of control”, which blocked the light into Kaye’s windows.

Judge Richard Roberts accepted Kaye’s claims, and his lawyers say that Lees faces having to pay up to £1 million in compensation, reports the Evening Standard. 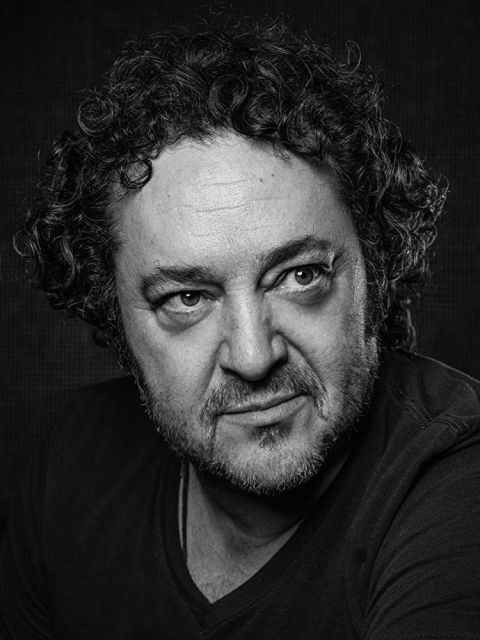 “I find that the aforementioned acts have caused Mr Kaye alarm and distress… and amounted to a course of conduct which amounted to harassment,” Judge Roberts said.

Kaye’s partner Beatrix Archer said: “No matter how quietly we moved about the house, she banged, sent emails and threats, yelling constantly. Soon we spent the whole time upstairs, whispering and imprisoned.”

Kaye then rented the flat out to students. Tenant Alexandra Skinner told the judge: “The banging and shouting continued every single day.

“We spent the whole time in fear and Ms Lees’s whole manner was petrifying.” 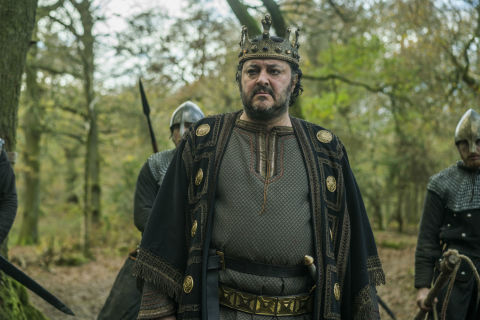 Kaye, who also starred in Vikings (above), added: “Not only has she made my life a total misery but she has also inflicted the same misery on all the previous occupiers, my tenants, the estate agents… This has been going on for over 10 years.”

The judge issued an injunction banning Lees from threatening or intimidating Mr Kaye, his tenants and visitors, communicating directly with them, banging, shouting or screaming at those above, and obstructing them in accessing or leaving the flat.

He said: “I accept his evidence that this banging and shouting occurred on a regular basis and that he stayed in his bedroom… as he was frightened to move around his own house.”

Why Donald Trump Is Now Lashing Out At Karl Rove

Don’t lose your home phone when connecting to NBN