GEMMA Collins has insisted that she will crack America as she revealed that her dreams were dashed when her Hollywood agent died just six weeks after she signed a contract with him.

The former TOWIE star, 39, has made no secret that she wants to hit the big time in the US, and was even in talks with the American weight-loss show The Biggest Loser. 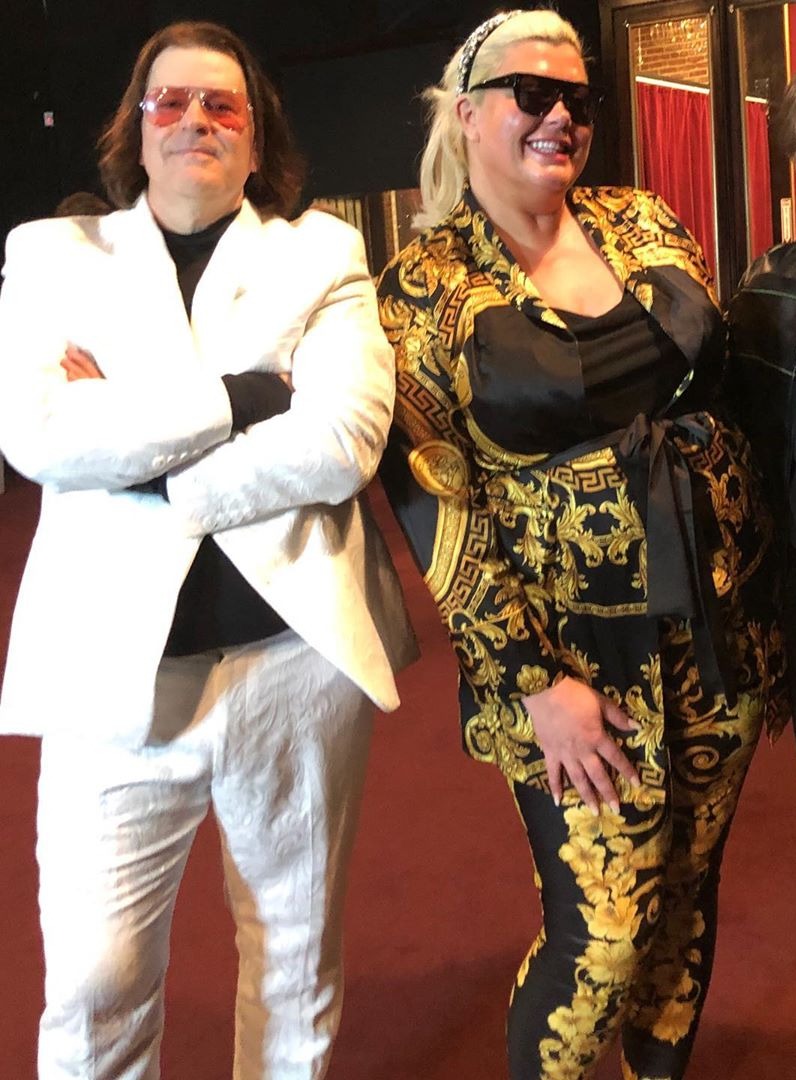 She said top manager John Ferriter got her the role on the programme in the hopes of launching her Stateside career, but it fell through after he passed away.

She said on The Gemma Collins Podcast: “We had a great meeting, he looked me in the eyes, he went, ‘Gemma Collins – you’re a star, and I will make you a star in America.

“I came back to the UK and about a month went past and he called me and he said, ‘I’m going to put you forward for The Biggest Loser in America’ which was a really big show… Sadly he passed away.”

John was a top agent who also represented the likes of GMB's Piers Morgan and former TOWIE star Mark Wright in America. 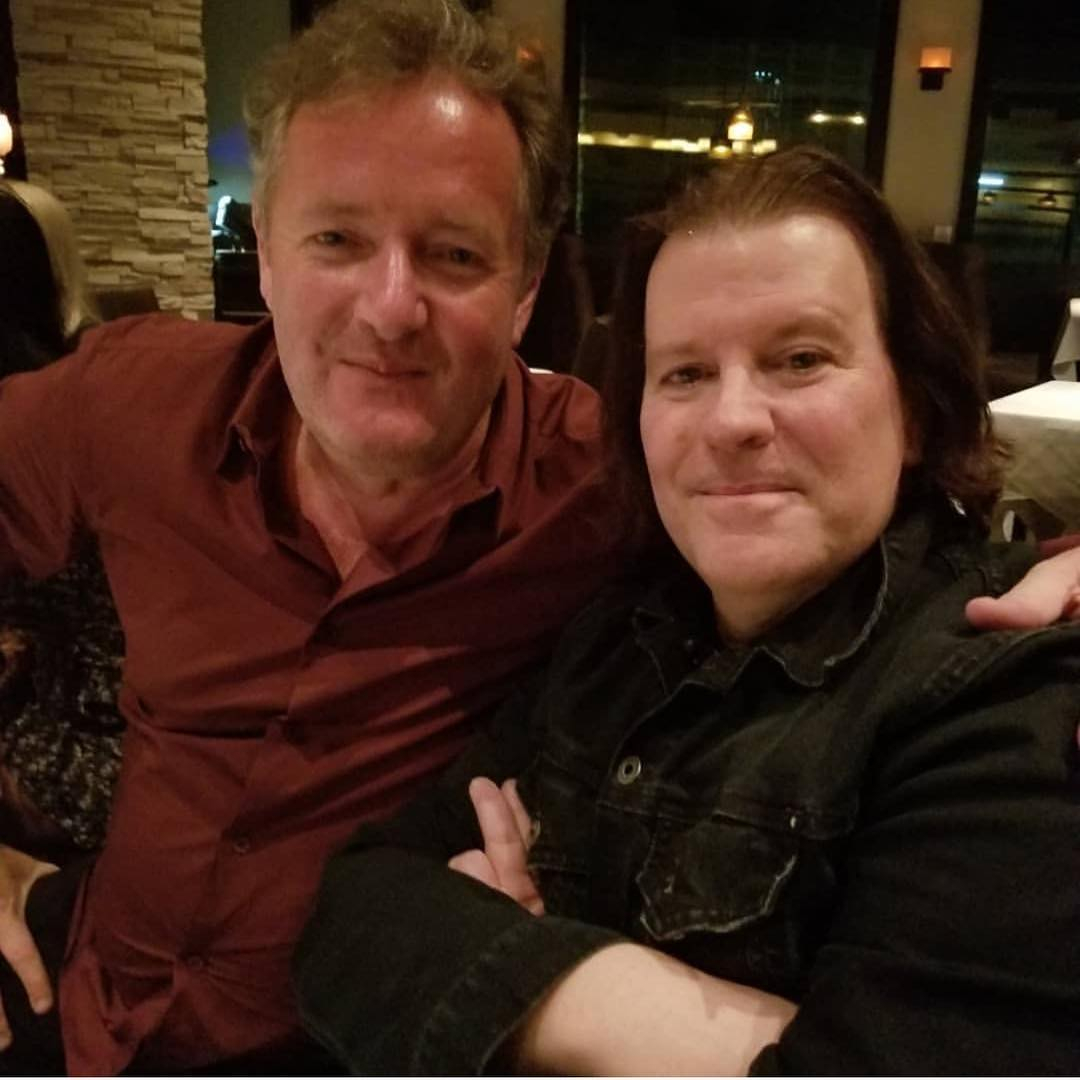 But Gemma has not given up hope, admitting that she hopes to have better luck next time.

The GC added: “So I did have a little taste of, you know, a job in America and I do feel it’s something that might come for me again.”

Last month, The Sun revealed that Gemma is planning revenge on Strictly Come Dancing by targeting a place on the US version, Dancing With The Stars.

The former Towie star, 39, was snubbed by Strictly bosses as she was deemed too low calibre. 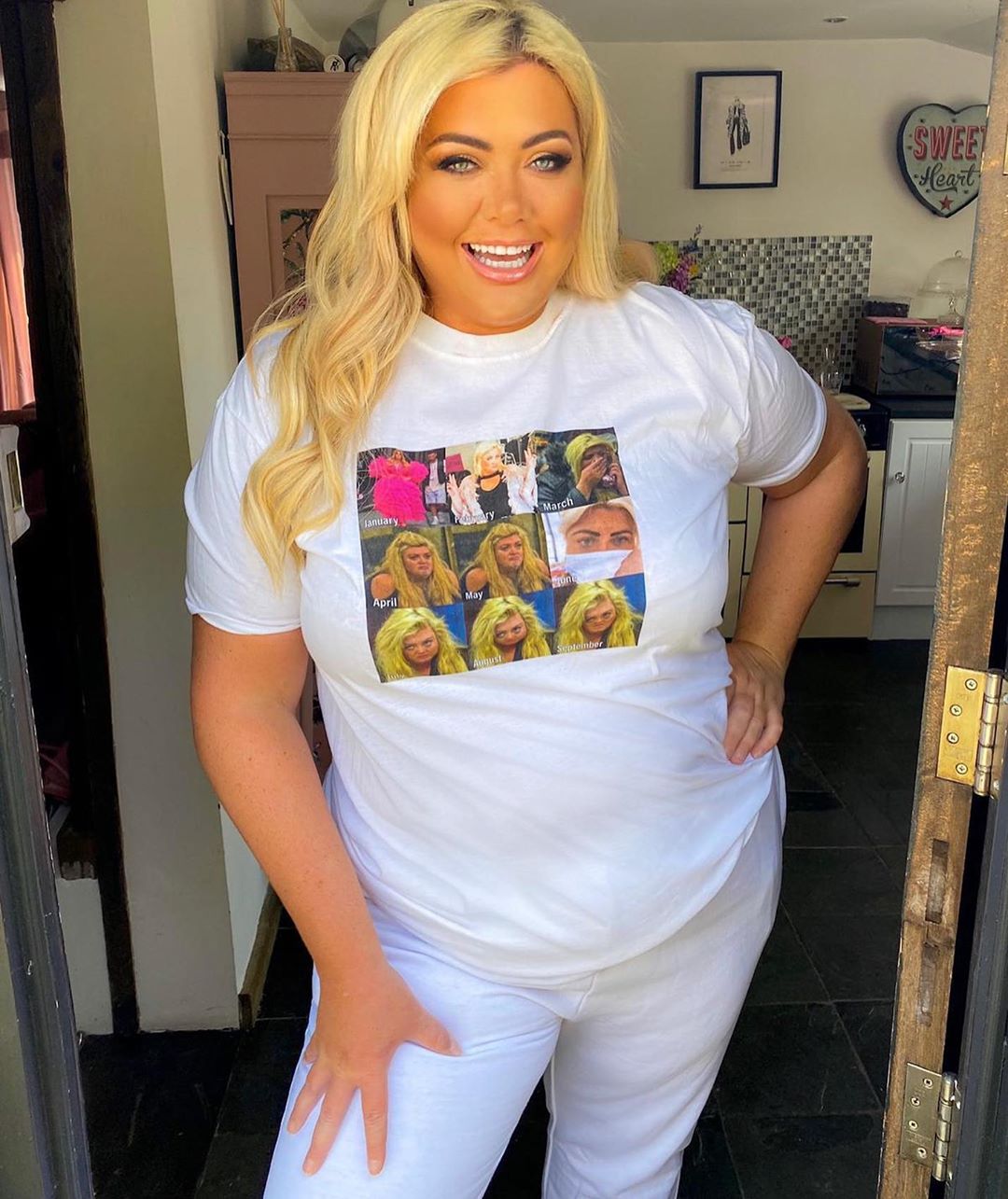 The diva is thought to have caught the attention of the US dance show after impressing American audiences when she made an appearance on the Netflix hit drama Orange is the New Black in 2018.

A source previously shared: “Gemma would love to have another crack at the US. The Americans loved her when she made a cameo in Orange is the New Black and bookers on Dancing with the Stars have shown an interest.

“Gemma’s schedule is always jam-packed and it’s difficult for this year but the team in the US are keen to secure her for 2021.”

Gemma, who also stars in her own ITVBe series, Diva Forever, was previously blasted by Strictly judge Craig Revel Horwood in 2017. 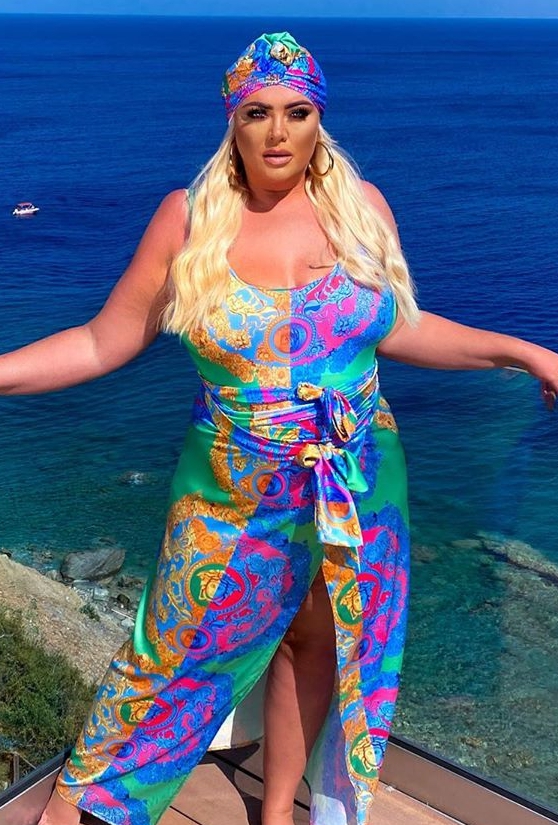 When asked why Gemma had never been booked for the BBC primetime show, Craig, 55, said they tended to opt for stars of a “higher calibre”.

Gemma, who competed in Dancing On Ice on ITV last year, slammed his comments.

Speaking to The Sun, Gemma said at the time: “I find his comment funny. I’m not low rent, Craig. We’ve all got to start somewhere and it’s a shame to just knock someone out of giving them a chance because they don’t think I’m high calibre enough. 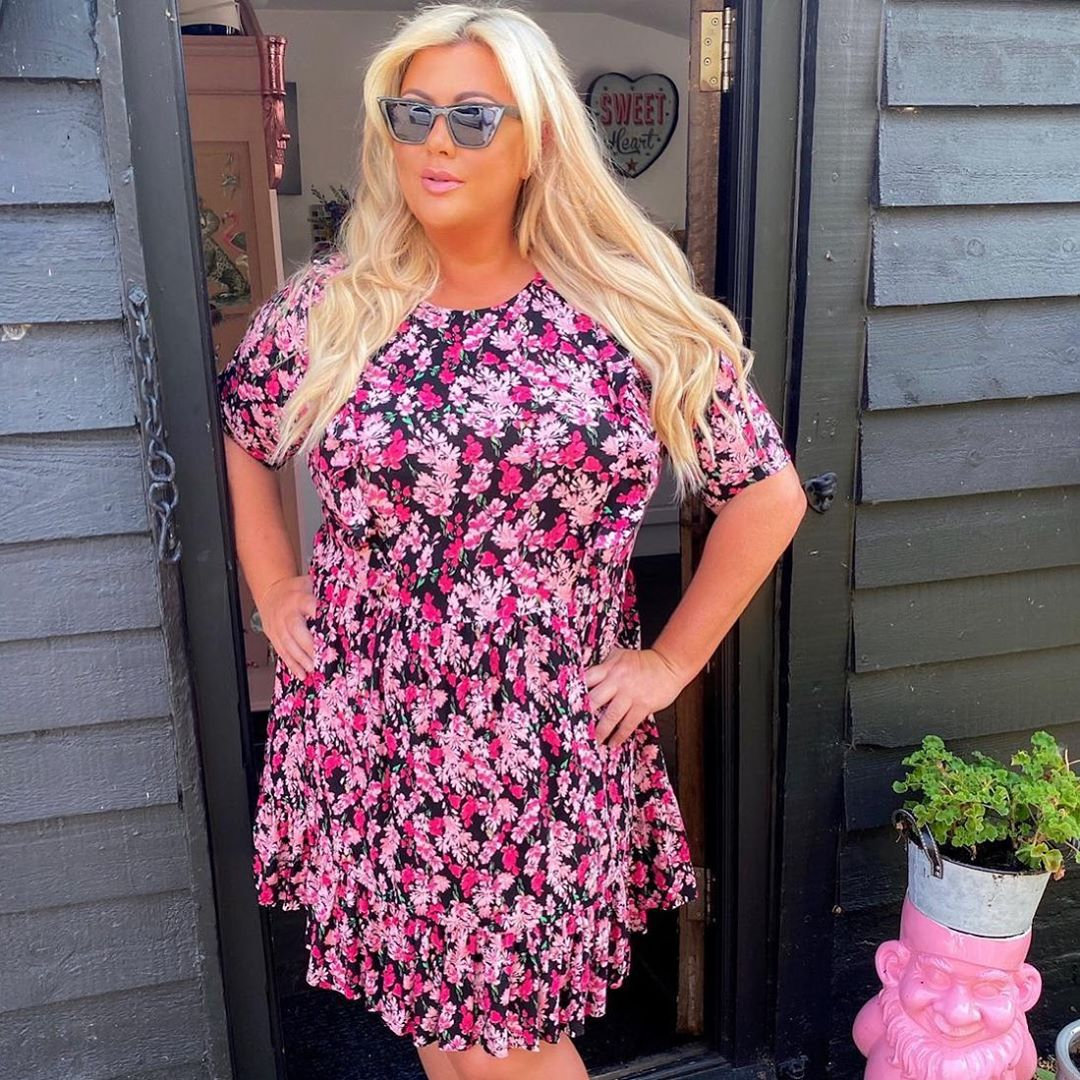 “Well I’m sorry I wasn’t born with a silver spoon in my mouth but I get 2.2 million hits on my social media. Where did he start?

“If anything, I’d probably bring a different audience to the BBC. It’ll be called the BGC by the time I’ve finished with rumba-ing it up.”