Viewers took to Twitter to complain they could no longer tell the time just after 7.20am with some also claiming Piers Morgan's absence from the presenting line-up had "ruined" their Monday. 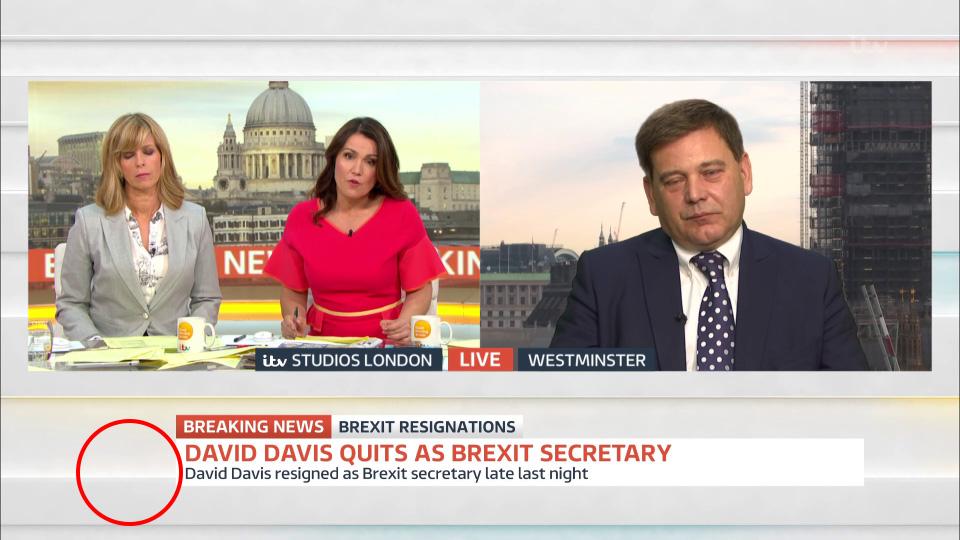 Hosts Kate Garraway and Susanna Reid were interviewing Lord Adonis and Andrew Brigden MP about David Davis' resignation as Brexit secretary when the time – usually displayed in the bottom left hand corner of the screen – vanished.

Flustered fans tweeted that their morning routine had been thrown into chaos as a result.

One wrote: "@GMB where's the time on screen gone??"

Another commented: "Why is no clock on #GMB." 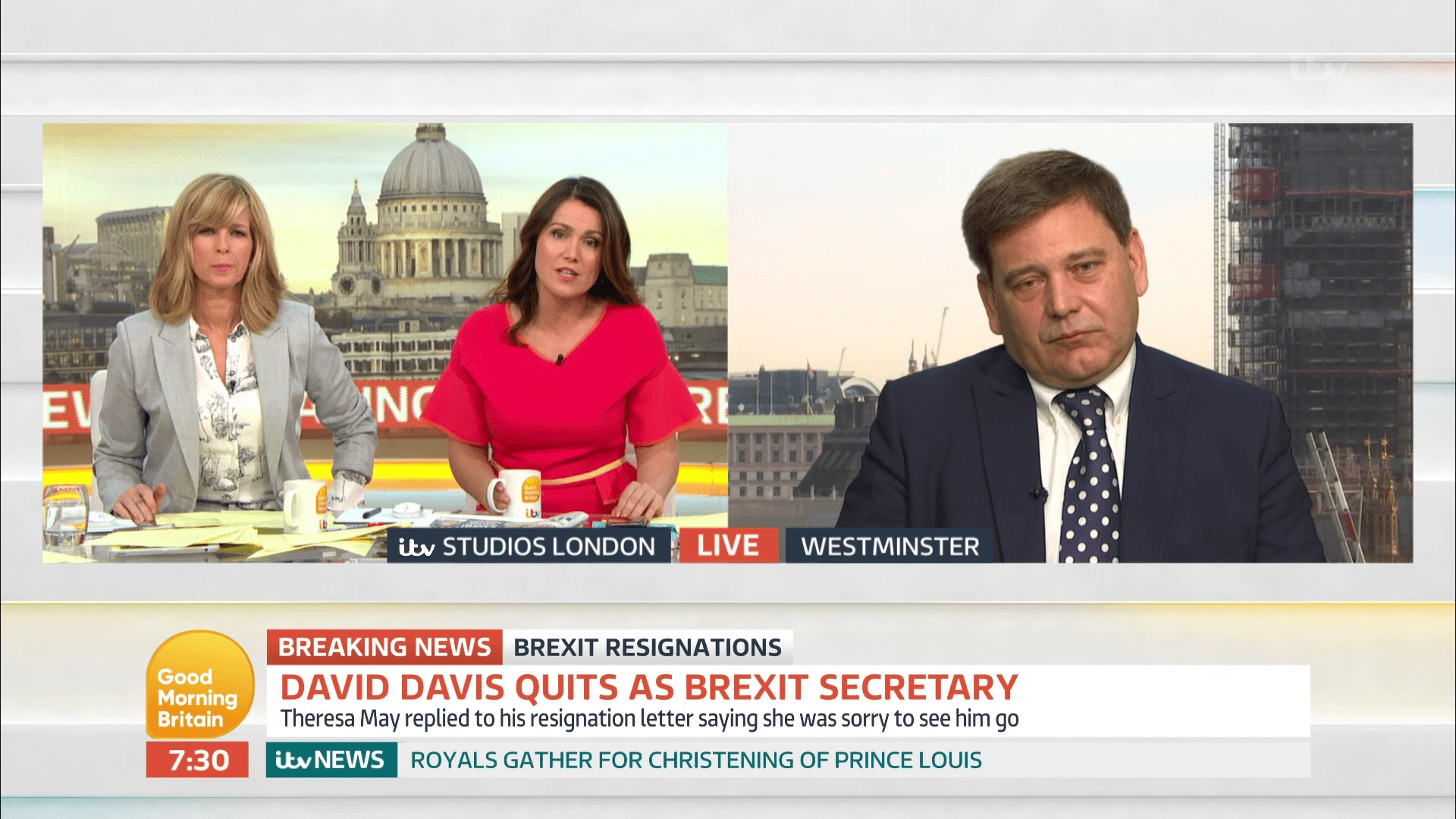 Vexed viewers also complained about the absence of Piers on the presenting panel. However, others were overjoyed that the host appeared to have taken a long weekend break.

Another shared: "Hurrah no Piers . Makes my Monday better" 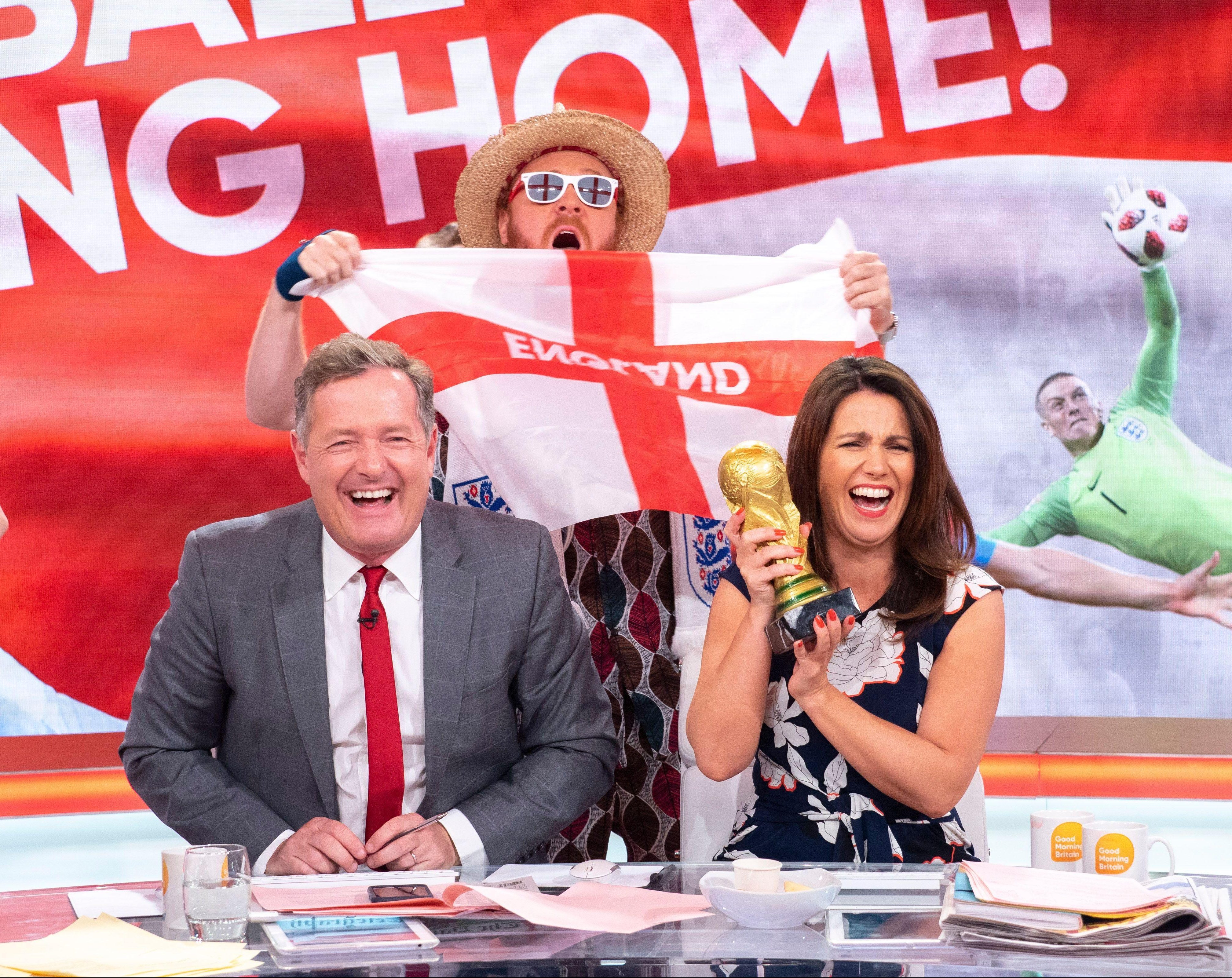 It comes after Piers left footie fans delighted when he refused to stop talking about England's dramatic World Cup win against Colombia last week on the show.

Viewers praised the star, 53, for jokingly going off script and taking out his earpiece so producers couldn't tell him to move on.

As a discussion on last Tuesday night's result was coming to an end, Piers said: "A moment of national jubilation!"

However, instead of wrapping up the segment, he reached up to his ear and added: "In fact I'm just going to take my little earpiece out and savour the moment. We're not going to move on."

How to Shop Like an Influencer for Your Next Vacation