Shetland: Douglas Henshall on being apart from family

Ever since Douglas Henshall confirmed he was leaving Shetland, speculation has been running rampant about how the actor would be departing from his iconic role as detective Jimmy Perez. However, finally viewers found out Jimmy’s fate and the circumstances of his exit from the BBC crime drama. Here’s the lowdown on the season seven finale and what happened to the character.

How did Douglas Henshall leave Shetland as Jimmy Perez?

Jimmy and the team managed to crack the case after they discovered Jamie Narey (played by Grant O’Rourke) was behind the murders of Connor Cairns (Nick Nunn) and Bryd Fleming (Sorcha Groundsell).

He had become a radicalised climate change activist following the death of his friend while she was protesting against an oil company abroad.

Following a high-speed car chase and a cliffside confrontation, Jamie was stopped and arrested.

Jamie told an upset Jimmy why he had murdered Connor and Boyd, saying: “Some things are worth killing for. I had no choice.” 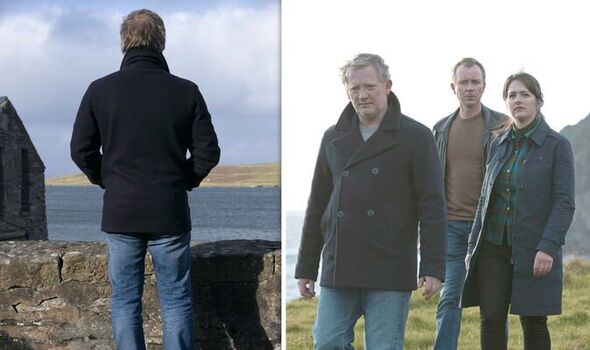 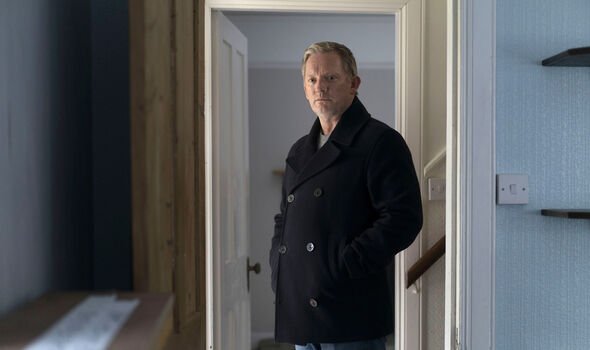 However, Jamie confirmed he hadn’t killed John Rodgers (Bill Arnold) with the team heading back to the drawing board before realising Alison Woods (Laurie Brett) was the murderer.

Alison had murdered the American after he had recognised her partner Lloyd Anderson (Patrick Robinson) and threatened to expose his identity, revealing he knew about his crimes.

Out of fear and anger, Alison killed Bill and disposed of his body, hoping she would get away with the crime and protect Lloyd.

She was then arrested with Jimmy going to see Lloyd, who was still behind bars and facing extradition to America at the behest of the FBI. 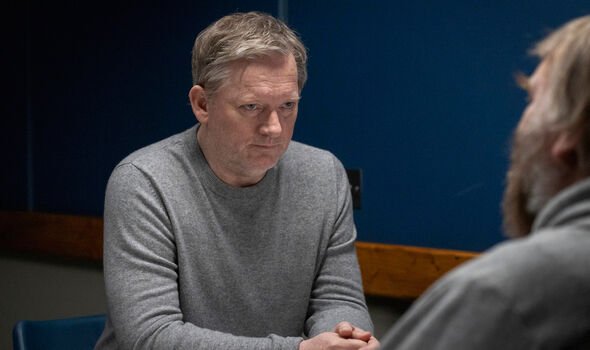 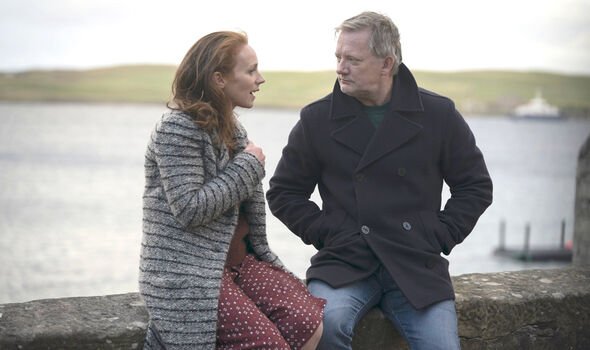 Jimmy felt guilt and wanted to help Lloyd, knowing as soon as he was taken to America, he wouldn’t stand a chance against the US authorities and would be getting the death penalty.

The detective told his team to let Lloyd go home with his colleagues warning he had “a lot to lose” should he free the American.

Tosh told Jimmy: “Remember, you love this job.” But it was clear Jimmy was deeply conflicted and told Lloyd he was free to go.

He handed Lloyd his passport and advised him to catch an early flight off Shetland, saying he would tell people he didn’t think the man was a flight risk and it was a “bad call” and a “genuine mistake” on his part.

When Lloyd asked if anyone would believe his cover story, Jimmy said he no longer “cared” and told him to catch the flight before it was too late.

Lloyd struggled to leave and wanted to help Alison but knew there was nothing he could do. Jimmy reminded him how her sacrifice would have been for nothing if he remained.

After Lloyd had departed, Jimmy sat in the empty cell with Rhona Kelly (Julie Graham) telling him it was the “end” of his career.

Jimmy agreed and told her: “I’m done. If the last thing I do is help an innocent man, I’m good with that.”

When Tosh found out what had happened to Jimmy, she admitted she didn’t have his “confidence” and didn’t think she was “ready” to take over from him. But Jimmy reassured her as they shared a farewell hug.

The final scene ended with Jimmy reuniting with his love interest nurse Meg Pattison (Lucianne McEvoy) as he admitted his deep feelings for her.

Jimmy told her: “I never thought for a second, I’d get to feel like this again.”

The show ended with Jimmy and Meg sharing a kiss as he told her: “I didn’t want to hide in that police station anymore.”

Suicide bomber hits Kurdish-run base in Syria: IS

Maryland woman, 22, dies after getting stuck in Florida hotel window