The 27-year-old part-time reality star and her 34-year-old ex-convict lover have been lapping up sunshine in Dubai. 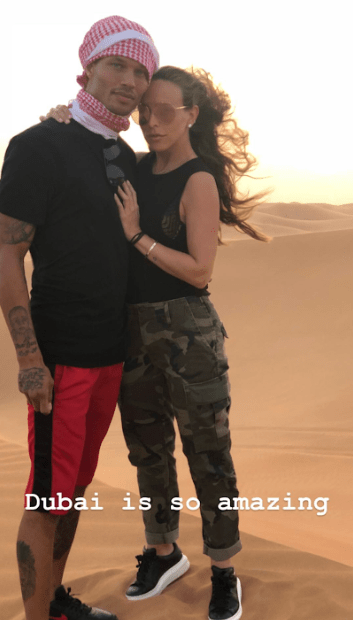 Taking to Instagram while straddling a quad bike, Jeremy gave fans and followers an insight into their exotic getaway.

“It's crazy out here in Dubai,” Jez declared as he mounted the machine and went for a drive across the sand dunes.

Joined by Chloe, the couple looked relaxed and in high spirits as they enjoyed their time in the sun.

As well as cavorting across the sands on quad bikes, Jeremy and Chloe enjoyed a traditional camel ride as they made the most of their time together. 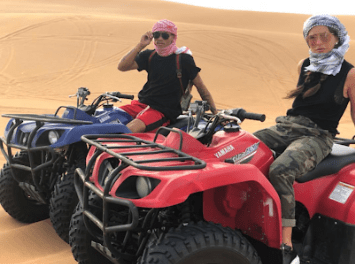 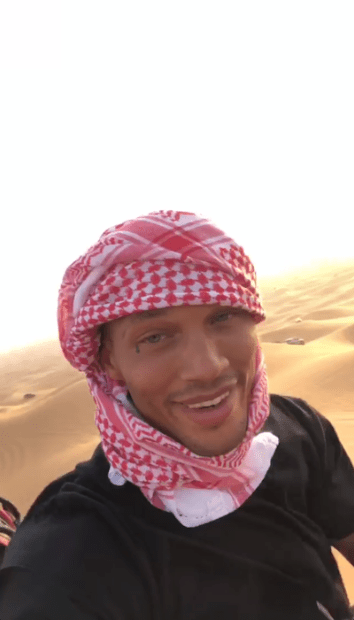 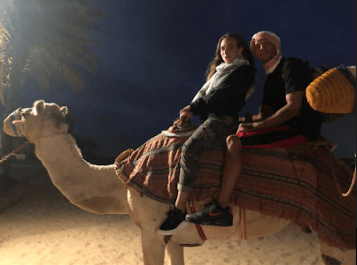 The couple also enjoyed a ‘date night’ without their six-month-old son, Jayden.

Chloe and Jeremy enjoyed dinner and drinks while an exotic dancer performed in a restaurant.

And they capped off their night with a dazzling fireworks display – which Jez branded “incredible” as he shared footage on Instagram.

While life is trouble free in the United Arab Emirates for Chloe and her lover, things are not so pleasant for the socialite’s father, Sir Philip Green, back in the UK. 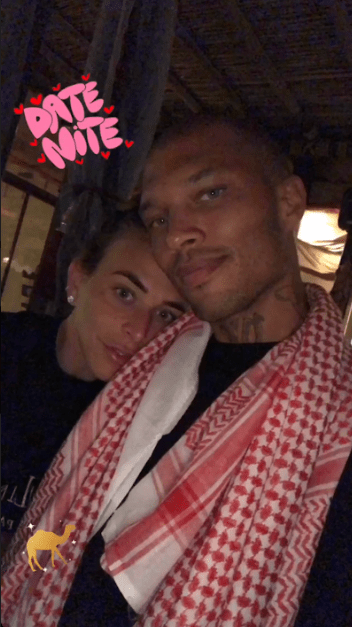 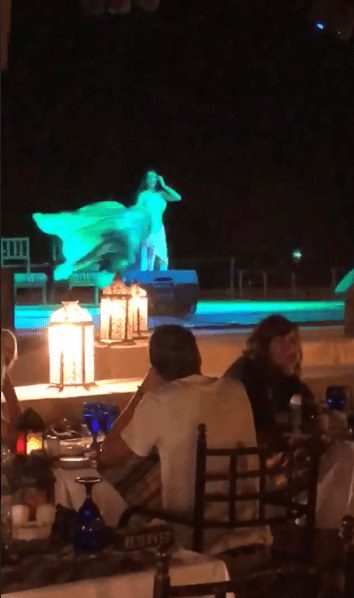 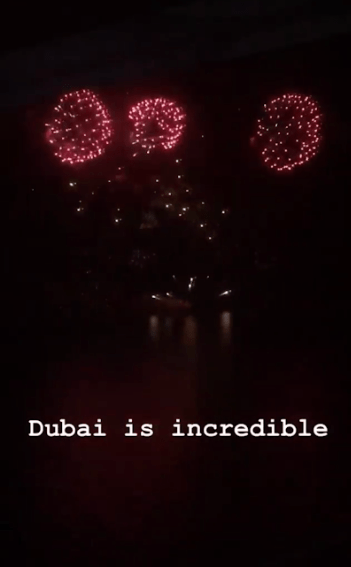 The peer is under pressure following a string of allegations made against him by former employees.

The situation was potentially made worse when the business magnate used the courts to ban himself from being identified in the press as reports emerged of a British #MeToo scandal.

The move sparked outrage with the public and MPs demanding to know the identity of the businessman in question – and it wasn’t until Lord Peter Hain unmasked Philip in Parliament during a debate that his identity was revealed to all. 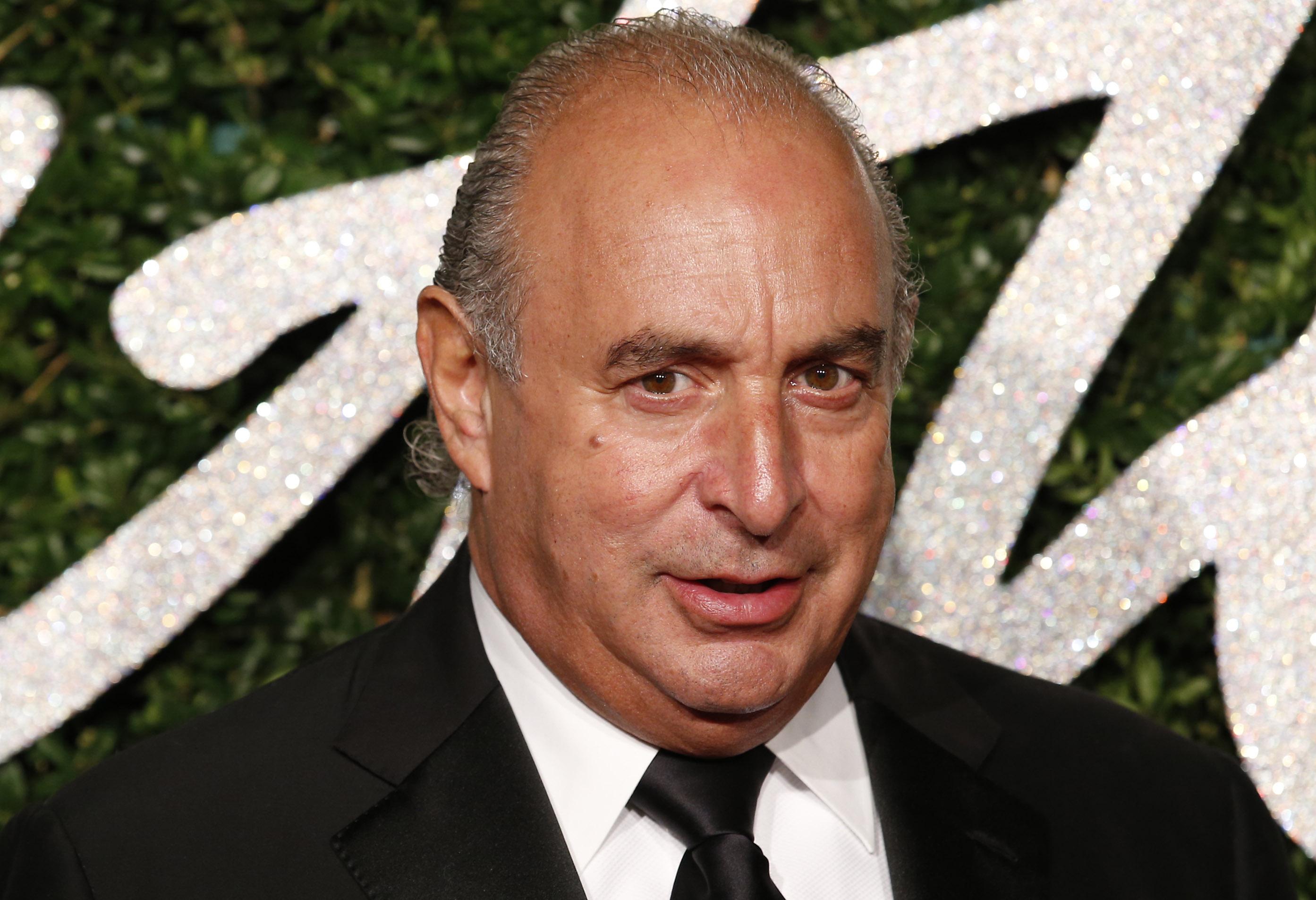 Since his anonymity was revoked, a slew of former employees have spoken out over alleged abusive behaviour.

In the past few weeks, Sir Philip has seen himself accused of sexual harassment and of using racist and abusive language in the workplace.

While a senior former employee has declared she had to “protect” staff from the businessman’s fiery outbursts.

Sir Philip has declared his innocence – and has thus far failed to be arrested for the abusive actions he is accused of.