AceShowbiz –James Corden‘s “Carpool Karaoke” is also starting to get into the holiday spirit. Donning a holiday sweater and a Santa Claus hat, “The Late Late Show with James Corden” host is re-checking his stuff for holiday preparation. Although he’s got almost everything, he just doesn’t “feel very Christmassy.”

His dillema ends once his famous friends join him belting out “Christmas (Baby Please Come Home)” together while going around for a drive. Among them are Michael Buble, Adam Levine, Shawn Mendes, Ariana Grande, Cardi B, Christina Aguilera, Paul McCartney, Barbra Streisand and Migos. 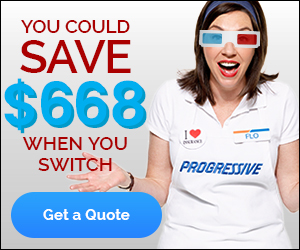 The video has obtained nearly 1,8 million views in less than a day, indicating people’s massive excitement for the upcoming special episode. “Christina Aguilera with the effortless vocals. She was the highlight of the video for me, along with the adlibs from Migos,” a comment reads.

The majority of the comments are fans gushing over Xtina as another user writes, “I’ve been scrolling down in the comments for a while now and it’s hard to find a comment NOT mentioning how perfect Christina is! Seriously every comment!” Similarly, another fan echoes, “Christina giving us all goosebumps, I mean she truly is THE VOICE of our generation!”

'Counting On': Baby No. 4? Jessa Duggar Hints She Might Be Planning to Get Pregnant Again

Jill Zarin has built a face-mask empire during the pandemic