Kelvin Fernandez admitted the megastar, 50, chastised him for serving her rice when she'd been eating egg whites and vegetables every day in the month leading up to her Half Time show. 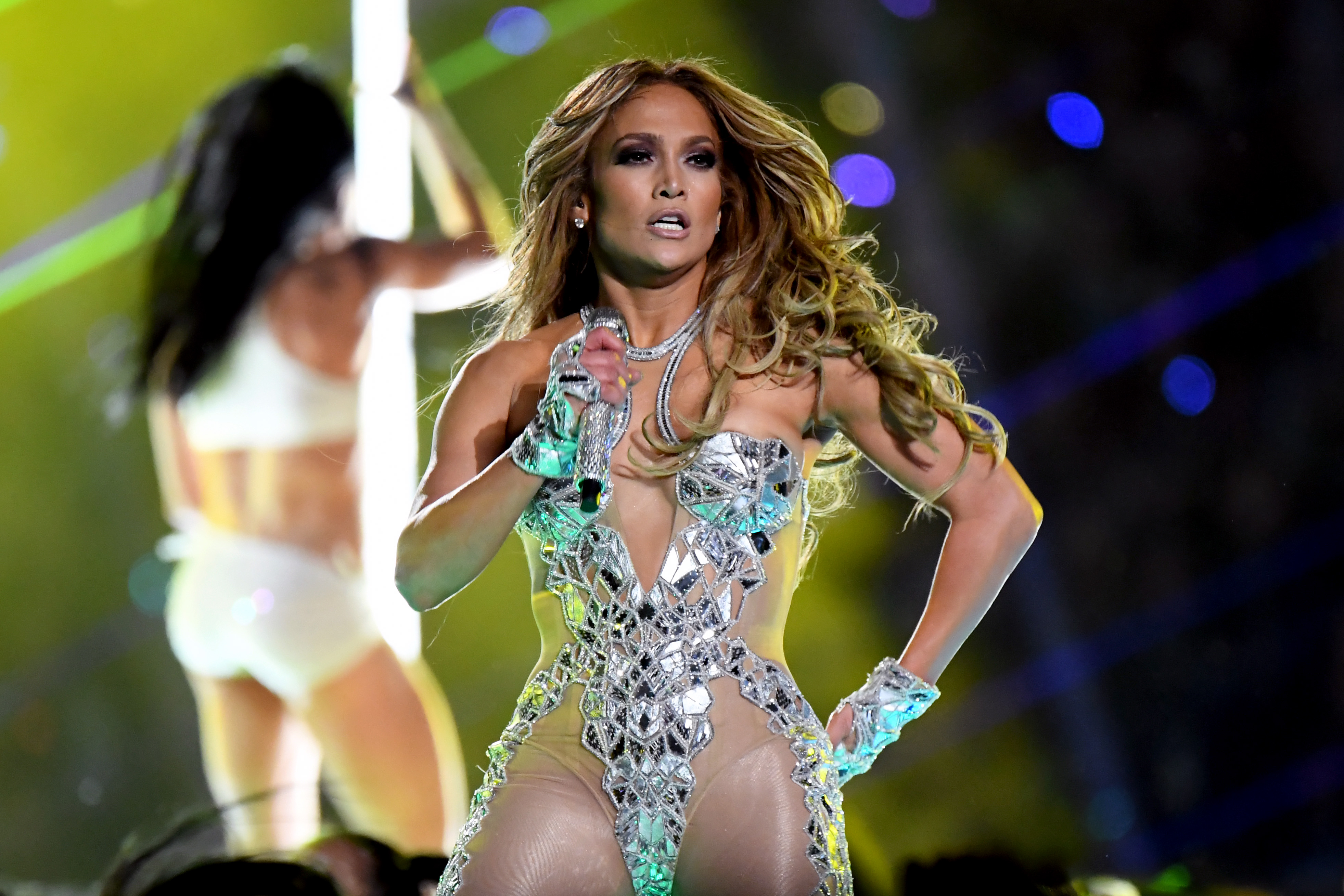 Kelvin, 30, told Us Weekly: "If I mess up once I will hear it and she deserves to put me on my point.

“One time I tried to be nice and I’m like, ‘Alright the woman’s worked hard. She deserves it. Let me do dinner family-style."

The chef explained that while the On The Floor singer was able to "joke around" about carbs – after that incident he changed how he prepared her meals. 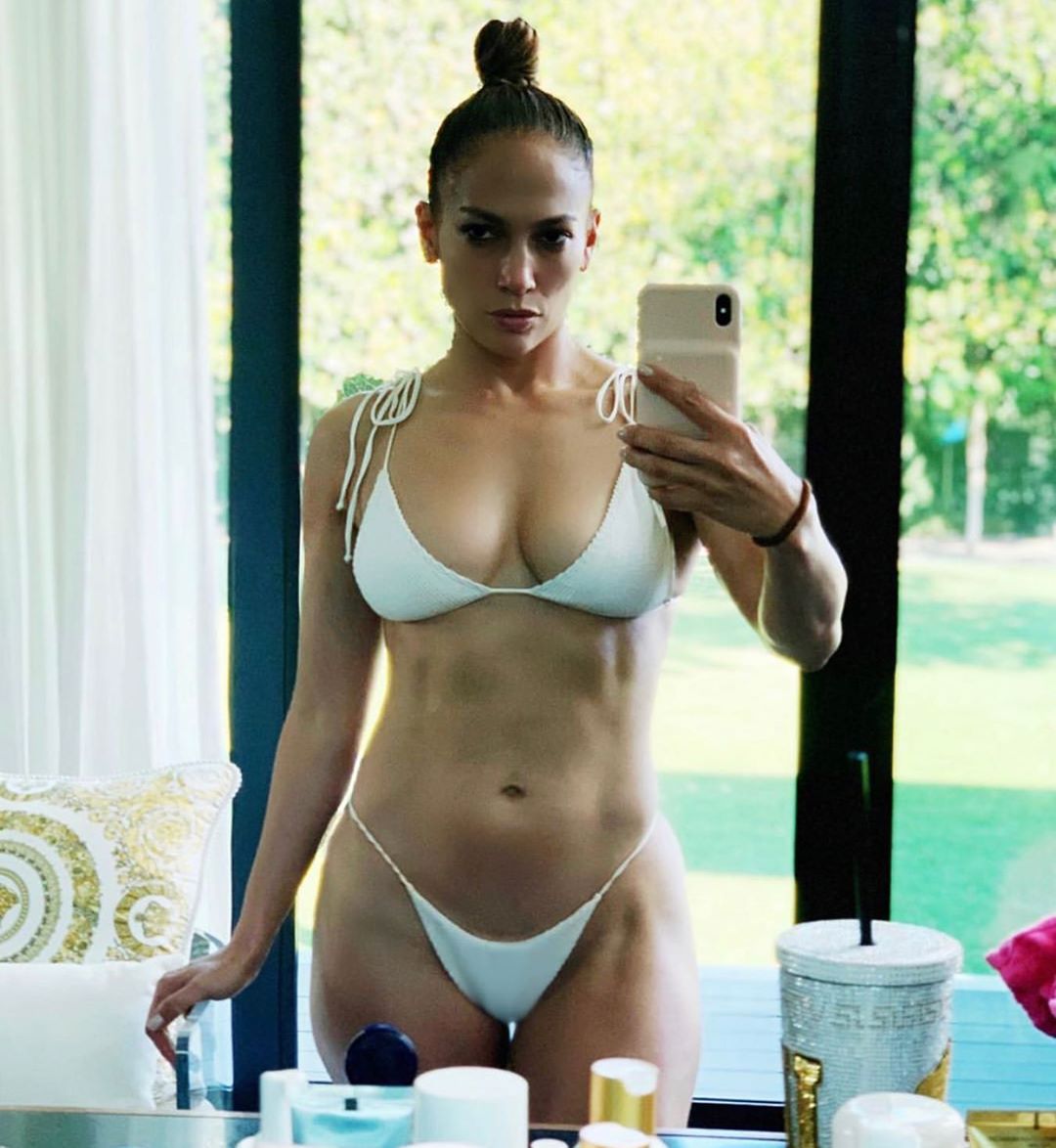 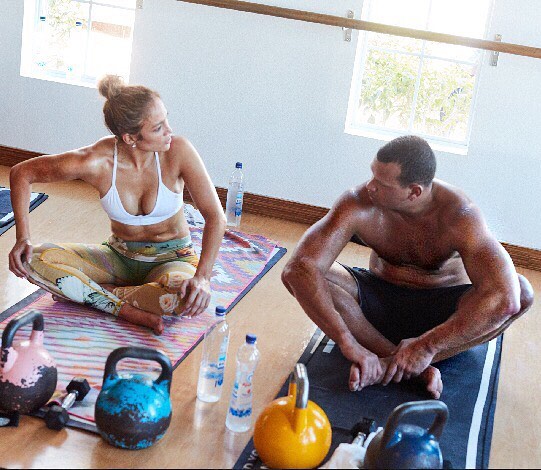 Kelvin, who has been working for Jennifer and her fiance Alex Rodriguez for two years, said: “From that moment I said, ‘Alright, Jennifer. I’m going to serve you every single plate individually. Do not look at anyone else’s plate."

Jennifer recently gave fans a glimpse into the hard work she put into the first rehearsal of her Super Bowl performance with Shakira.

The performer shared a couple of videos where she can be seen hanging from a stripper pole and practicing her dance moves with Shakira. 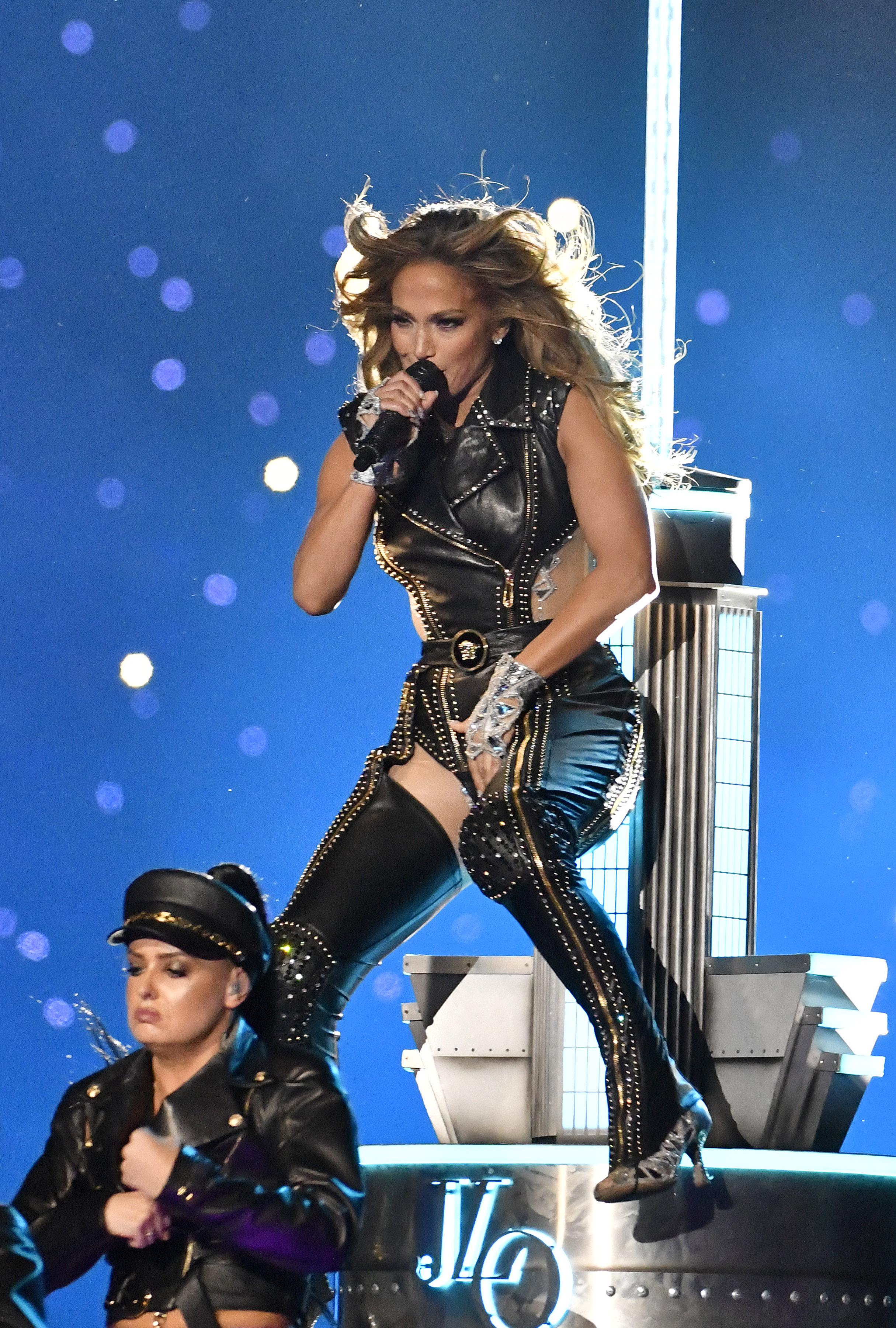 The two were rehearsing the nitty gritty details of their 2019 Super Bowl performance.

Alongside the videos, she wrote: "I can’t believe it’s already been 3 months since the #SuperBowlLIV #Halftime Show!

"So much has happened since then, but I wanted to share a fun peek behind the scenes at our first rehearsal with the dancers and Shakira."

Lopez and Shakira set the stage on fire for their electrifying performance during their highly-anticipated Super Bowl LIV halftime show back in February. 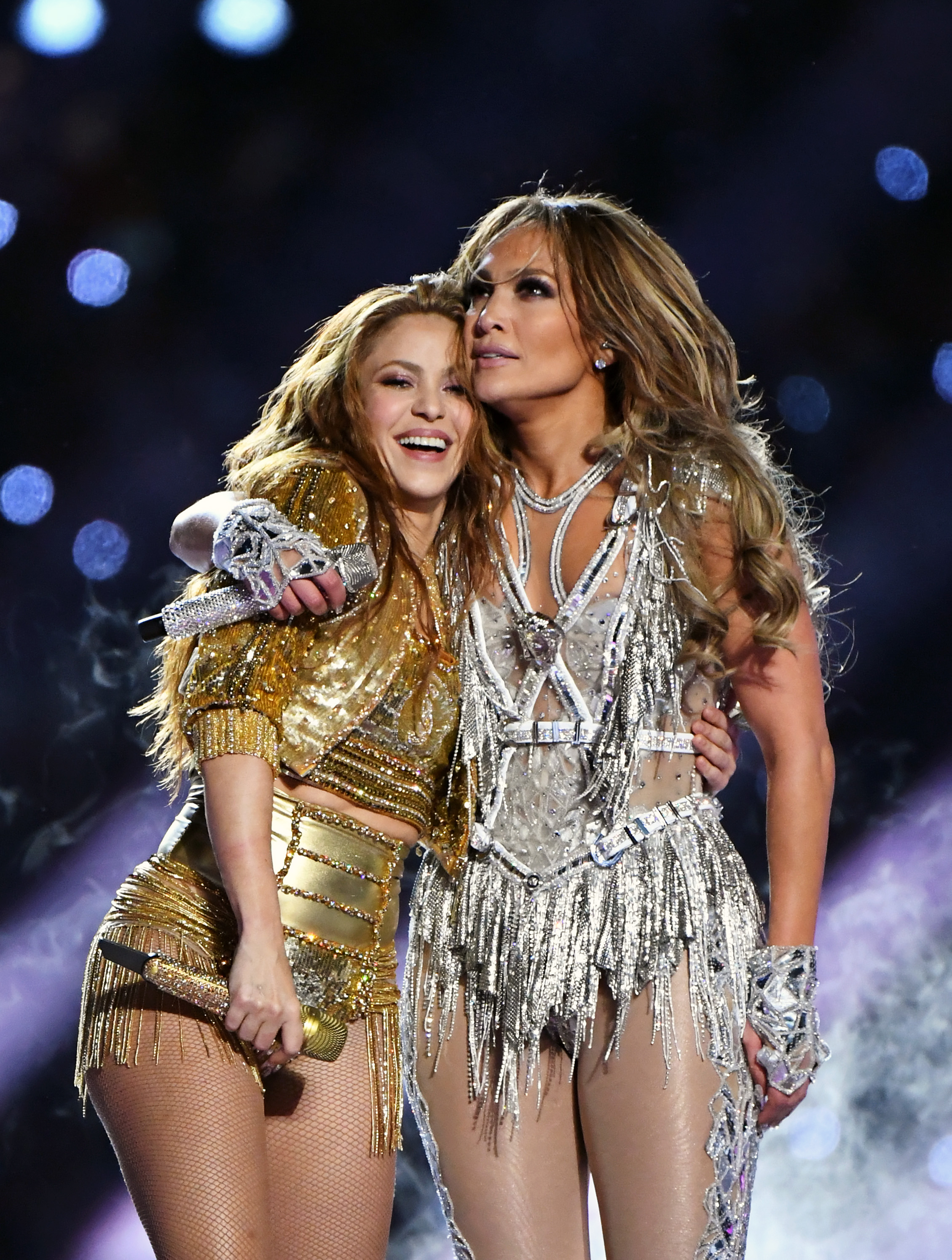 The Waiting for Tonight singer, 50, lit up the Hard Rock Stadium in Miami, Florida with a sexy pole dance alongside the Hips Don't Lie superstar, 43, who looked red hot for the performance of their careers.

Despite the amazing performance, the two were blasted for how overly sexy it supposedly was.

Their performance received 1,312 complaints filed with the Federal Communication Commission (FCC) just hours after the event was broadcast live. 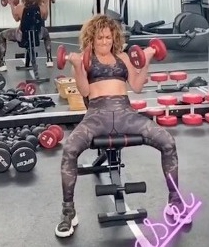 Some offended viewers said they had to "shield their children's eyes" according to freedom of information responses collected by WFAA.

One viewer said it was less a musical act and more an "X-rated strip club performance" that featured no warning before it was broadcast.

Jennifer later clapped back at the haters and called their criticism "honestly silliness."

She said while on the red carpet for the 2020 Independent Spirit Awards: “Both of us are really respectful performers who are moms and have kids and are very conscious of what we do.

"We did a show that I believe was a celebration of women and our Latino culture that I think was really well received.

"And that small faction of people who want to be negative about it, I can’t even let in.

"The message of standing up for yourself, being a woman – that’s what I want to pass on to little girls – everything about you – be proud of it. I’m very proud of the performance that night."