The Chicago White Sox announced Monday they had canceled their planned postgame 4th of July fireworks in light of the mass shooting in the Chicago suburb of Highland Park.

The team still played its game against the Minnesota Twins as scheduled at 7:10 p.m. CT, but held a moment of silence before first pitch.

Our hearts are with the Highland Park community. pic.twitter.com/QMfJ9xdfoj

A lone gunman reportedly opened fire on Highland Park’s Independence Day parade on Monday morning, leaving six killed and 31 wounded as of the afternoon. The shooting immediately triggered a panic in an area where many people had staked out seats.

Police urged locals to shelter in place as the manhunt is conducted. The suspect was reportedly arrested after a brief chase Monday evening.

White Sox closer Liam Hendriks, an Australian player who has been outspoken on a number of political issues, called for increased control while speaking with reporters before the game.

“We really need to reflect on what is going on. I don’t think enough is being done. I think there’s two sides and the two sides need to meet somewhere in the middle and figure this out because too many people are dying and it’s no excuse to be like ‘I’m on this side or this side.’ That’s no excuse. At some point, things need to get done or else it’s getting to the point where civilization as you know it may be ending just due to the fact there’s two drastically different sides.”

Tributes immediately started pouring in for the community as video of the scene hit social media, including in Milwaukee, where the Brewers held a moment of silence before playing the Chicago Cubs. Most Chicago teams released statements expressing condolences for Highland Park, with some expanding their message to all victims of gun violence.

We urge our leaders and elected officials to act with the urgency and bravery required to protect our friends and neighbors and stop these killings. pic.twitter.com/gkncLJm5lo 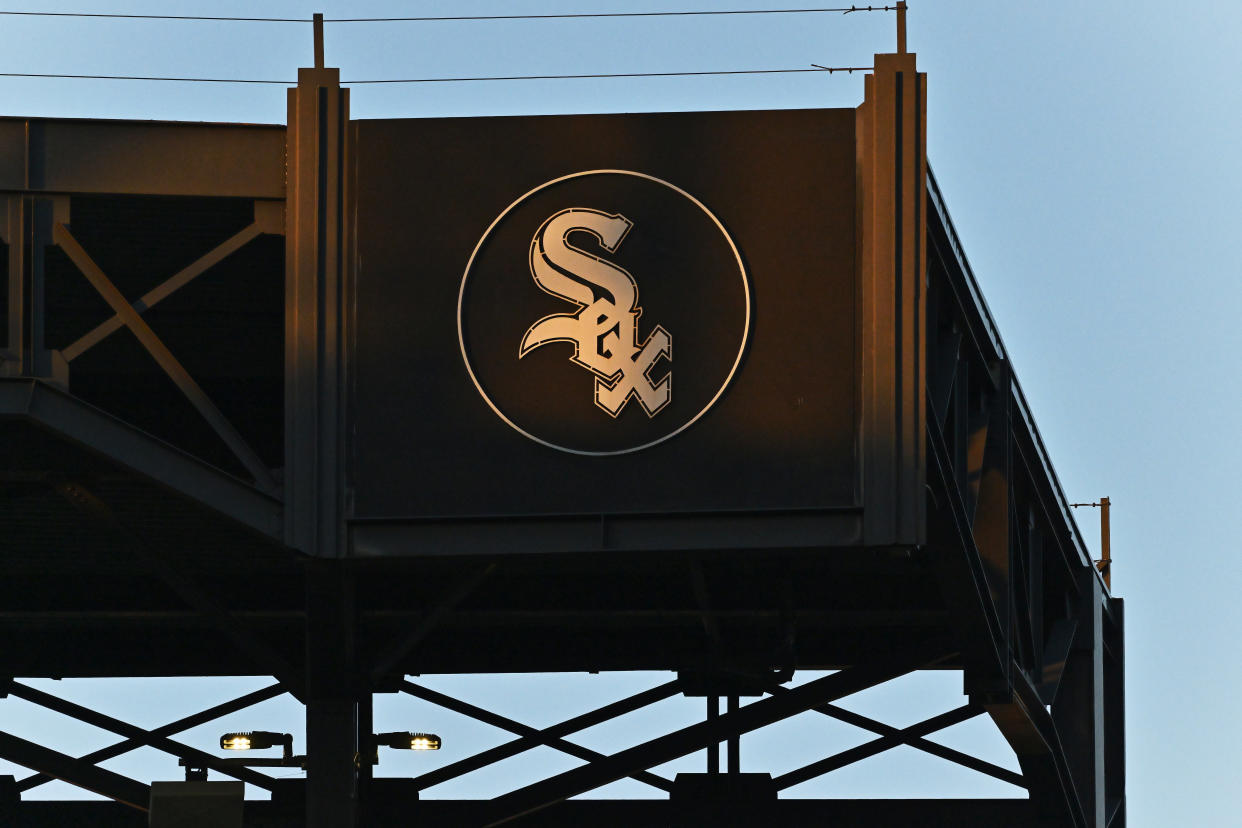 California moves to embrace cryptocurrency and regulate it