He was involved in Military affairs throughout his career 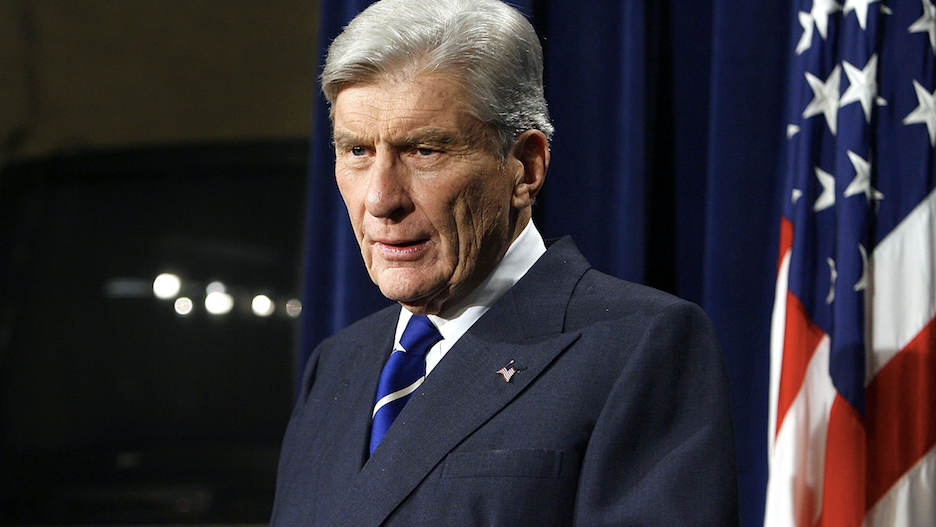 John Warner, a longtime U.S. Senator from Virginia, died of heart failure on Tuesday. He was 94 years old.

The Republican “was frail but had a lot of spirit until his last days,” his longtime chief of staff, Susan A. Magill, told the Associated Press.

He was commemorated online by political fans and observer. Larry Sabato, the director of the University of Virginia’s Center for Politics, pointed out that though Warner was a Republican, he endorsed a number of Democrats toward the end of his life “because the GOP had moved so far to the right.”

“Warner was a moderate Republican centrist—a nearly extinct species today,” he added. “On a personal note, John Warner visited my classes almost every semester, and tackled every single question—friendly or not. Students loved him and couldn’t get enough.”

Current Virginia senator Mark Warner also posted a tribute, writing, “I’m devastated to hear of the passing of my dear friend John Warner. To me, he was the gold standard in Virginia. I will forever be grateful for his friendship and mentorship. I’ll miss you, John.”

The older Republican Warner endorsed the younger Democrat Warner, who was once his campaign rival, in 2014.