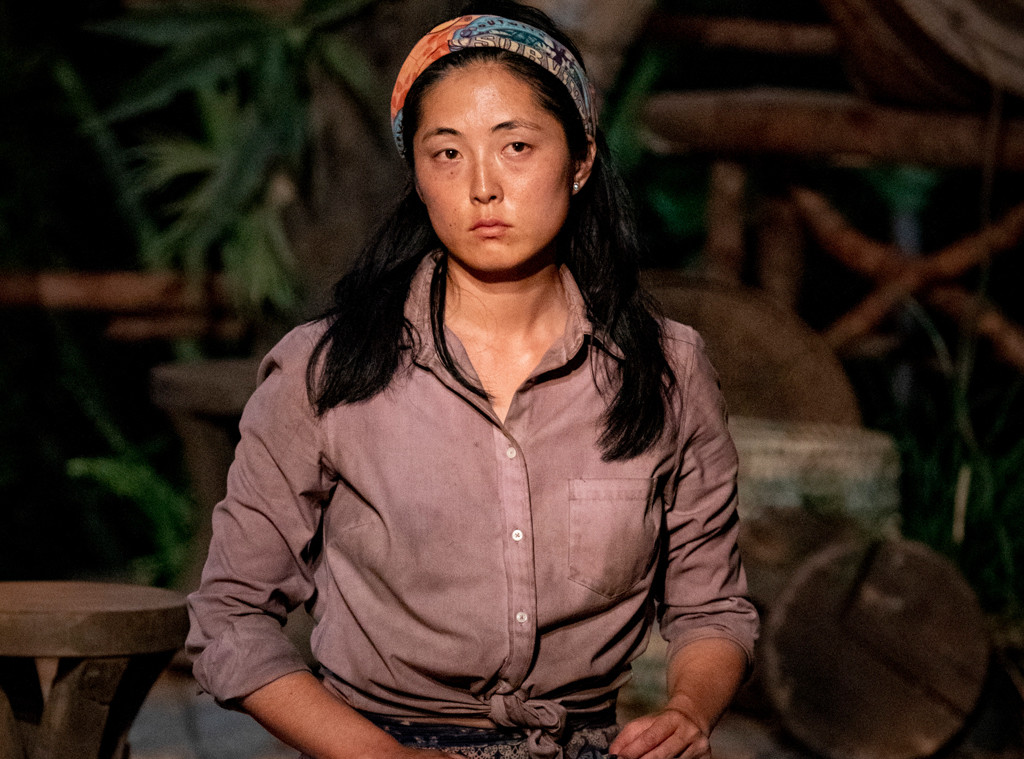 Survivor may have moved on from its controversial season 39, but the woman at the center of it all has not.

In an interview with The Los Angeles Times, Survivor contestant Kellee Kim revealed she is still working with #TimesUp to ensure CBS and Survivor follow through with the changes they promised to implement following her season and accusations of inappropriate touching by Dan Spilo. Survivor season 39 aired its finale in December, and Kim received an apology from longtime host Jeff Probst for how the show handled the situation. Now the show has moved right along from the controversial season to season 40, Survivor: Winners at War, featuring past winners competing for a $2 million prize.

“There’s a sense of moving on and almost forgetting, but it is really important for me to make sure that the story continues getting heard, because I think that, only by remembering history can we continue to make sure that change happens and that change stays,” Kim told the LA Times. “We can’t allow this to happen again, whether it’s because…people really think it’s the right thing or because we are holding their feet to the fire.”

After Kim’s complaints were made public on air, viewer reaction was swift. CBS announced changes to the game in mid-December.

“Season 39 of Survivor has been unprecedented for all of us, with important social issues and inappropriate individual behavior intersecting with game play in complex ways that we’ve never seen before. During the course of the production, we listened to the players intently, investigated responsibly and responded accordingly, including taking the unprecedented step of removing a player from the game,” the network said in a statement. “At the same time, we are responsible for the final outcome of this season. We recognize there are things we could have done differently, and we are determined to do better going forward.”

Survivor: Winners at War was already done when the changes were announced, but the pre-production cast orientation included “specific guidelines regarding personal space, inappropriate behavior, and how to report these issues.”

Going forward, CBS said “producers are reviewing all elements of the show to further support appropriate interaction, including how the players live during, as well as after they are eliminated from, the competition.”

In her interview with LA Times, Kim said she was introduced to the #TimesUp organization through a friend in the middle of her season’s broadcast “when I really desperately needed help.” She said as a result, CBS heard her voice and promised change.

“In many ways, it seems to me that CBS and Survivor want to forget about season 39. But season 39 is particularly important because of the event that had transpired. Making sure that we aren’t holding on to the pain and the anger that everyone is feeling, but to remember what happened — to make sure that this never happens again — is hugely important,” she said.

Production on a new season of Survivor begins in March and Kim said she’s hopeful that if anybody speaks up, they will be heard. ” This is a big reason why I think it’s important to keep sharing my story and really for everyone who was a part of the season and watched the season to continue holding CBS and Survivor responsible,” she said.

What is Princess Eugenie's Instagram handle and why is she allowed to use social media accounts?