Lorraine Kelly sympathised with King Charles for losing his temper after his fountain pen leaked on his finger.

On Tuesday, the new monarch was taking part in a signing ceremony at Hillsborough Castle when his pen suddenly burst.

He also had to ask for the date, perhaps a sign of the pressure he has been under this past week and the whirlwind of public events and duties he has upheld since the death of his mother Queen Elizabeth II.

‘Is it September 12th?’, he asked his assistant.

The King quickly stood as the pen seemingly leaked ink all over his fingers.

The King was then heard saying: ‘I can’t bear this bloody thing… every stinking time.’

During Wednesday’s edition of her titular programme, the 62-year-old presenter felt like the royal’s brief moment of frustration shouldn’t have been caught on camera, as the footage has since gone viral.

‘I feel like I wasn’t really meant to see that. I don’t know who was filming it?’ she said to Royal editor Russell Myers.

‘I think he was remarkably restrained actually I would have been effing and blinding,’ she added. 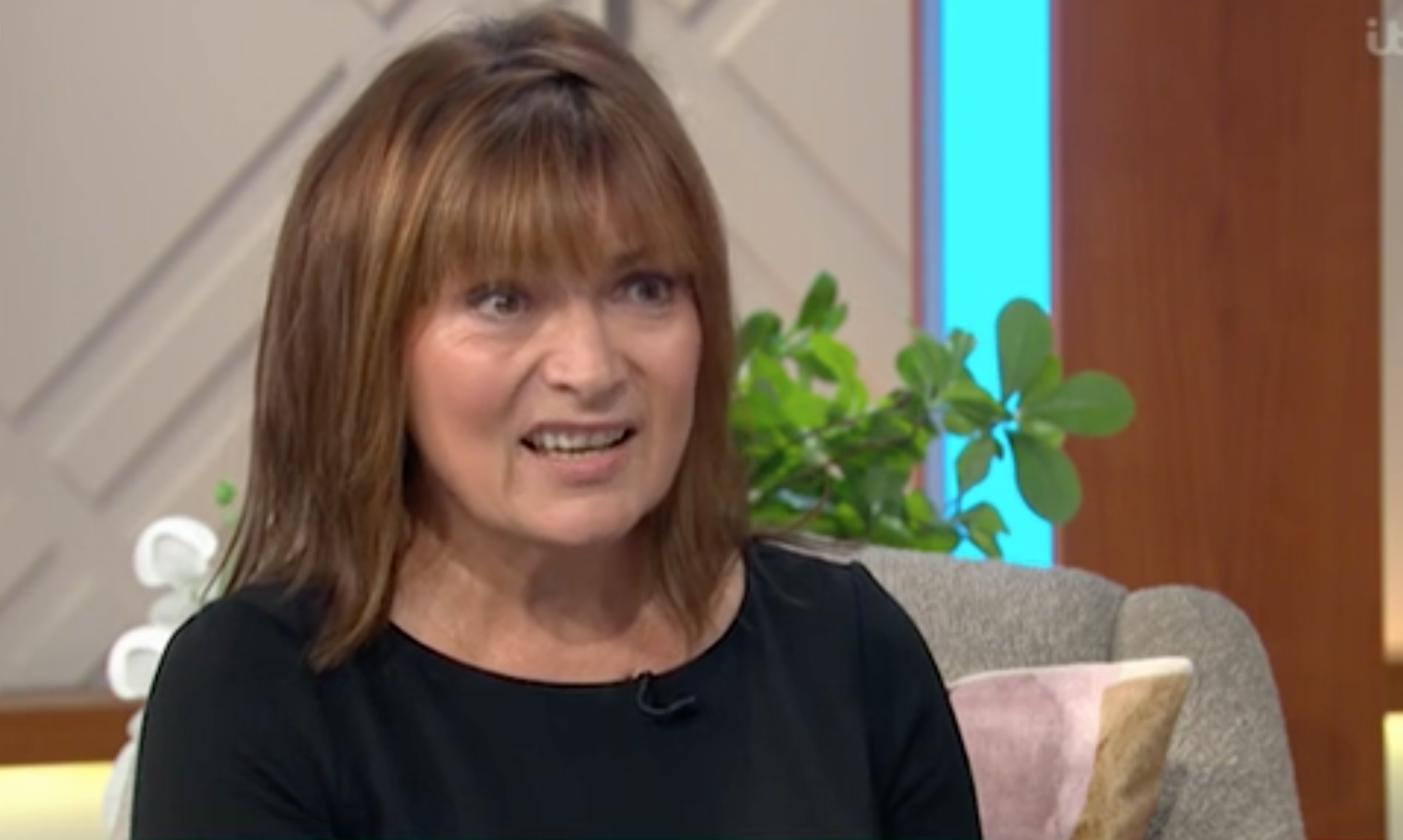 Later today, Her Majesty’s coffin will be taken from the Palace where she spent much of her 70 year reign, and will be moved in a procession through London to Westminster Hall.

ITV made sweeping changes to its daytime and evening line-up after the Queen died at her Balmoral home aged 96 on September 8.

It has prioritised rolling coverage of the aftermath of the monarch’s death, which has meant pulling some of its staple shows from the schedule.

However, while Loose Women is still yet to return, Lorraine made her return on Tuesday in her usual slot of 9am.

Loose Women remains cancelled to make way for an extended ITV News Special which will cover The King’s Tour – Northern Ireland. The Lunchtime News will then air at 1:30pm followed by Queen Elizabeth II – Return To The Palace at 4pm.

Lorraine airs weekdays at 9am on ITV.

The Good Doctor Season 2: Our Hopes for Shaun and Lea, Glassman and More

And then there were three – Japan's shrinking pool of imperial heirs