LOVE Island fans are already worried for one of this year's winter contestants and the show hasn't even started yet.

Buckinghamshire farmer Will Young, 23, is one of the original 10 contestants on this year's Love Island line-up, though his introduction video has longtime viewers comparing him to others. 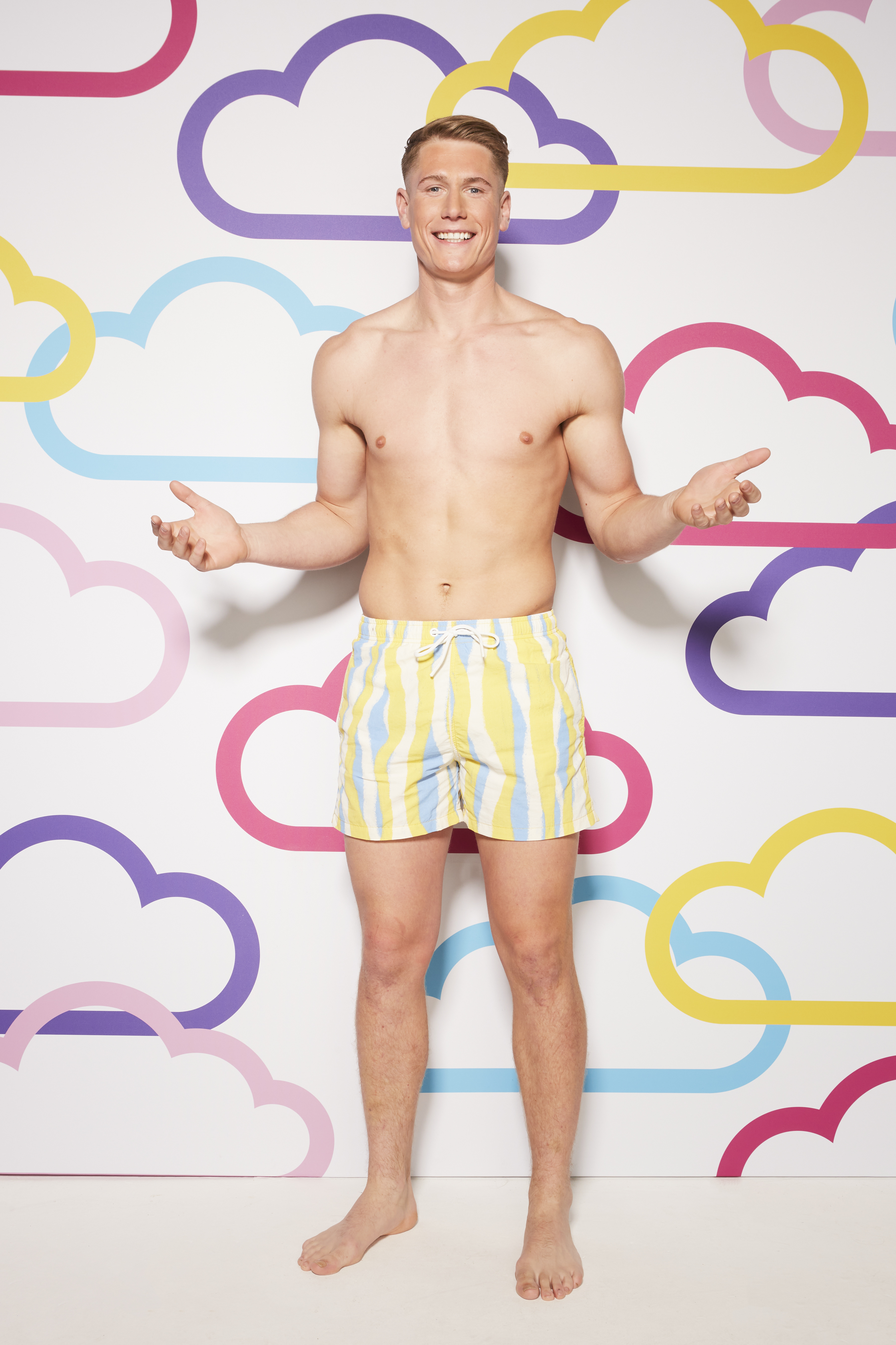 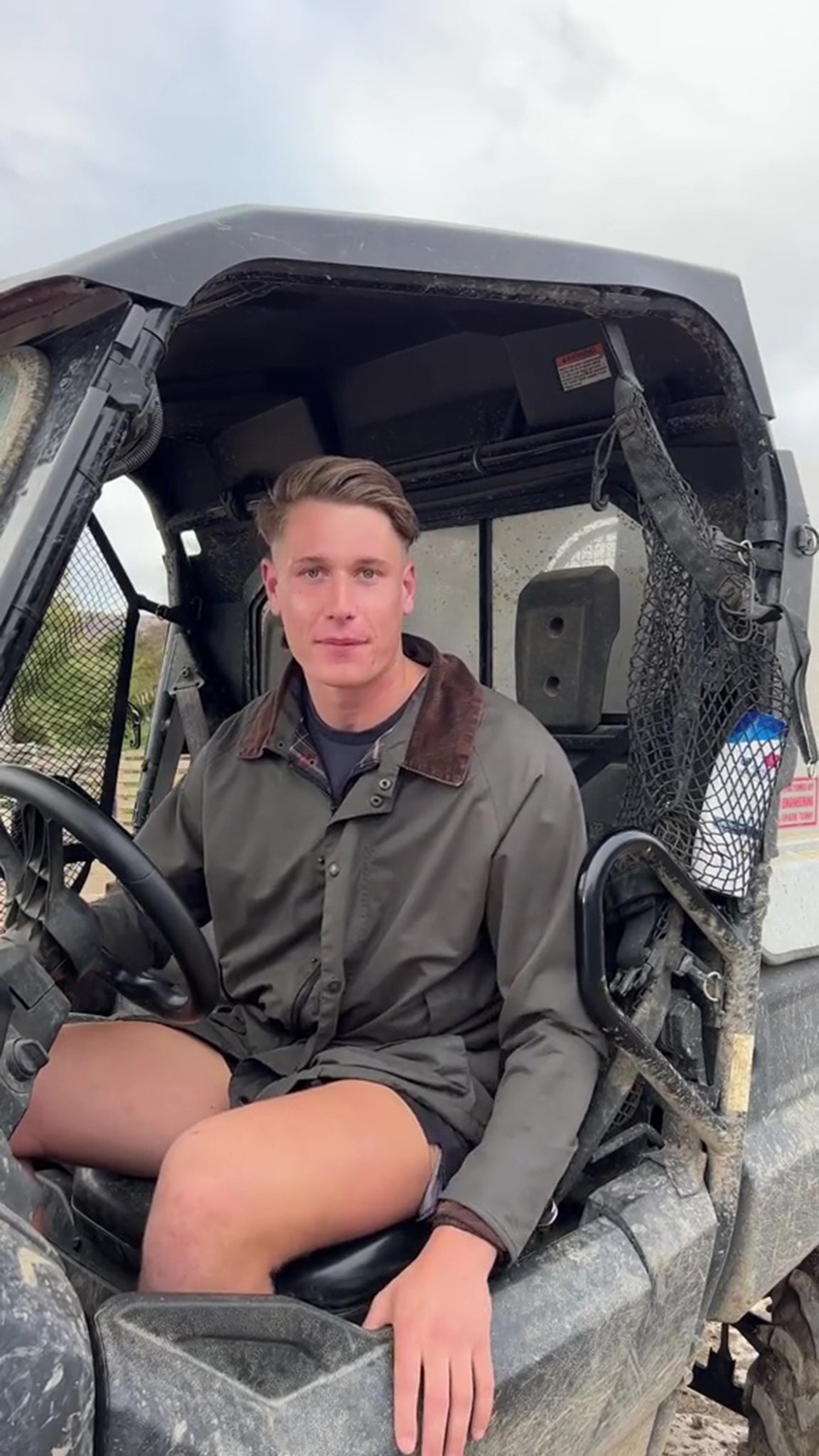 In the clip, Will is seen bragging about having sex in the back of a tractor, his 1.3million TikTok followers, and how said following leaves women "on a plate" for him.

However he hopes to find a wife to someday settle down with him on his Aylesbury farm and live a country life with him.

But viewers weren't entirely buying the bravado, fearing he could end up in a collective of former islanders who were pied off from the outset.

"Giving Hugo the teacher vibes," joked one. "Have a feeling he’s gonna be the one taking the pies."

"This guy is going to be done over in Casa and there will be tears…100%," wrote another, while a third declared him "Hugo 2.0". 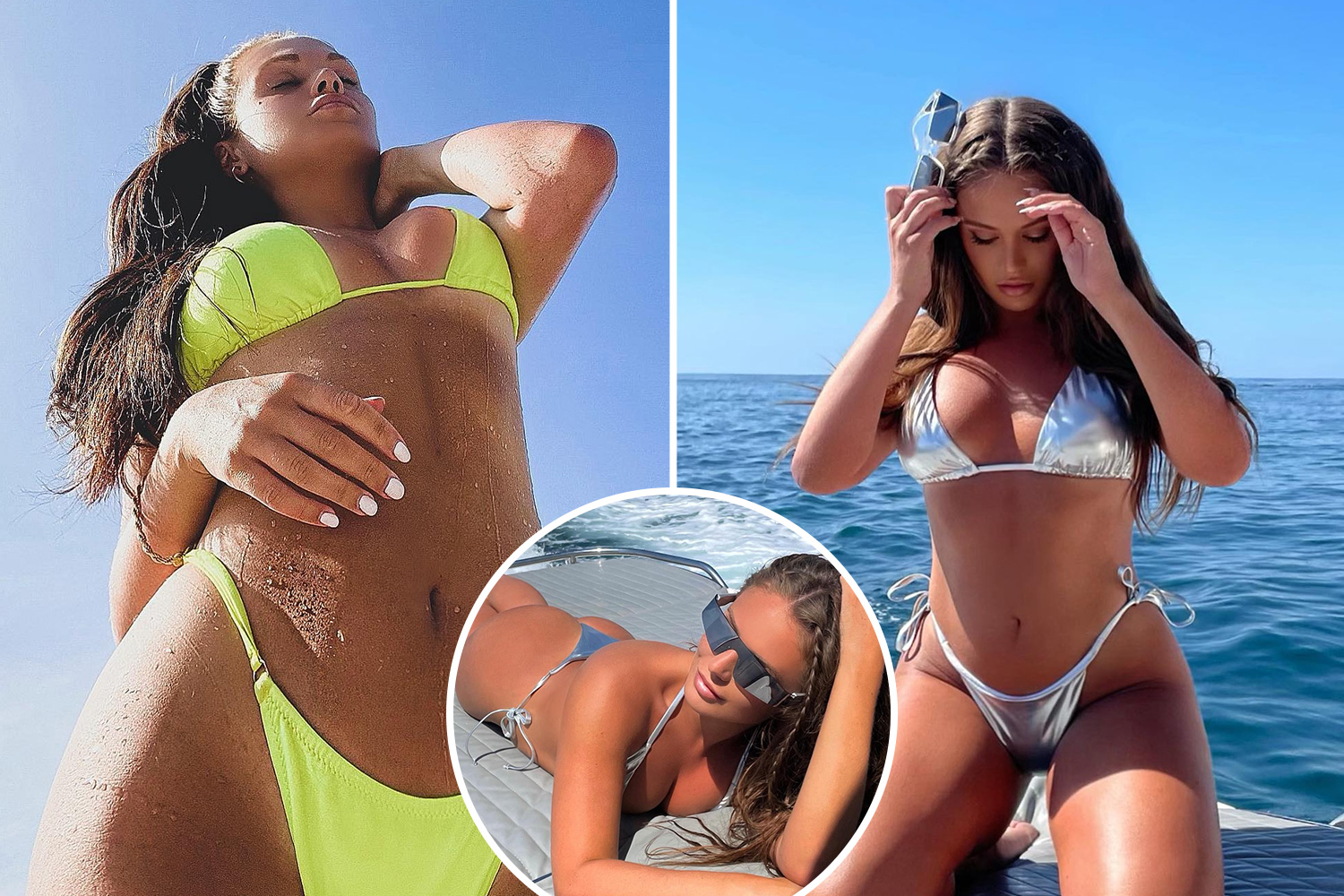 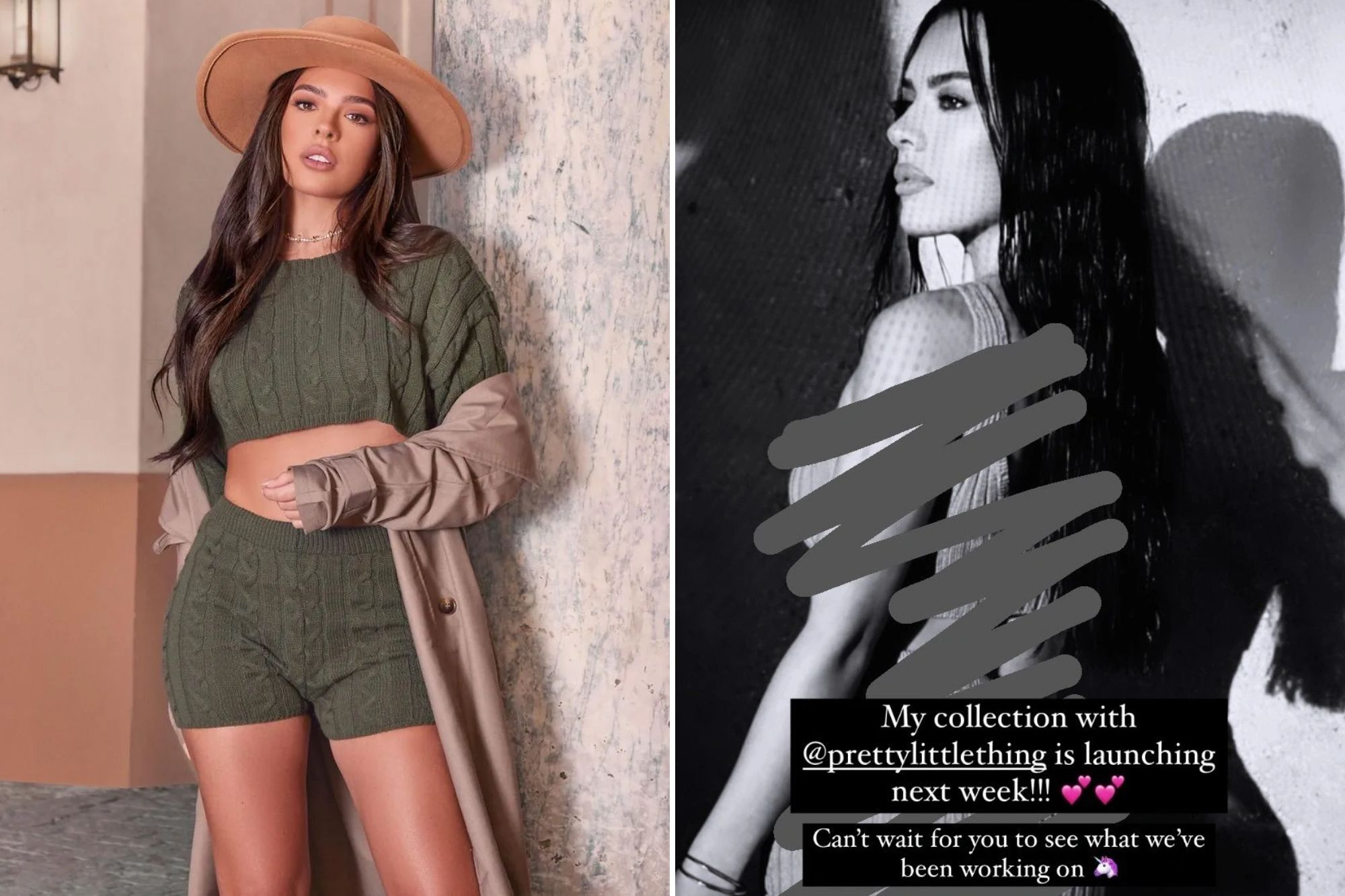 Others weren't taken with him at all, declaring him a "walking ick".

Love Island is heading back to South Africa for its second ever winter series, and will launch on Monday, January 16.

in the hot seat 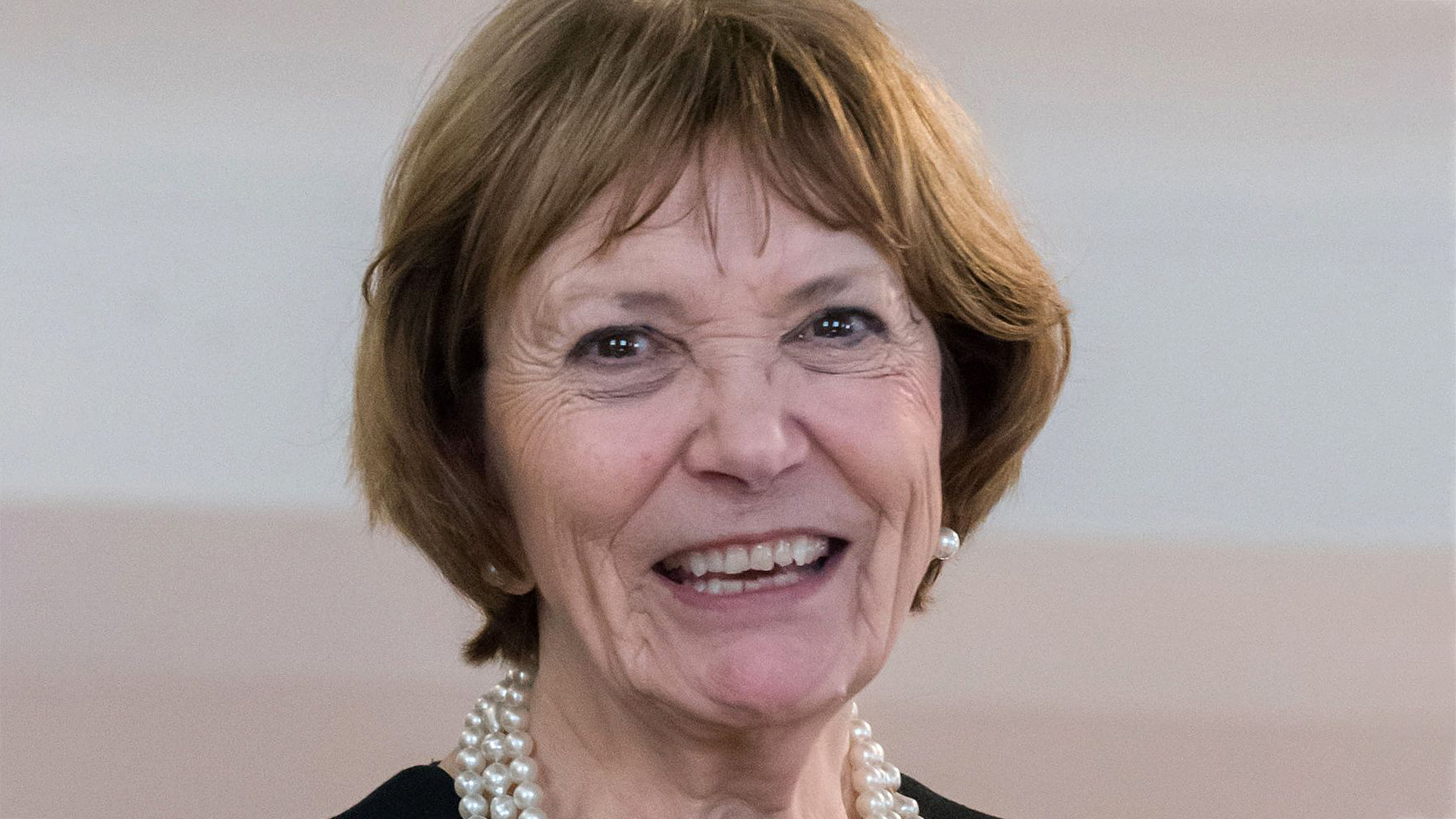 The cast are currently quaranting, with new protocols meaning they are completely removed from social media for the duration of the show's run.

It'll also be the first series with Maya Jama as presenter, as she takes over from Laura Whitmore who stood down last year after the summer season.

In the first episode, we'll find out for certain if Will's bravado matches his talk, with the first coupling up happening immediately. 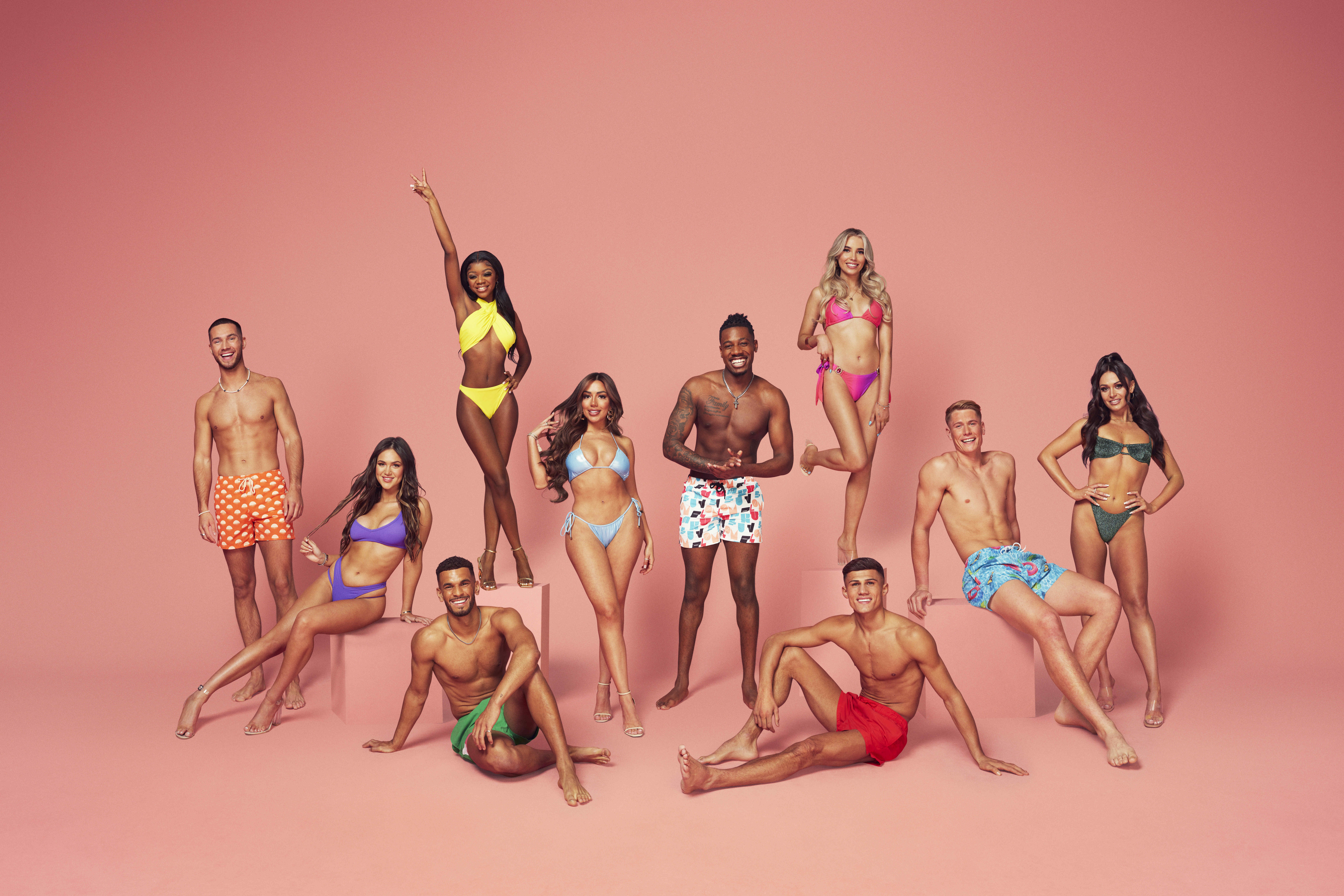 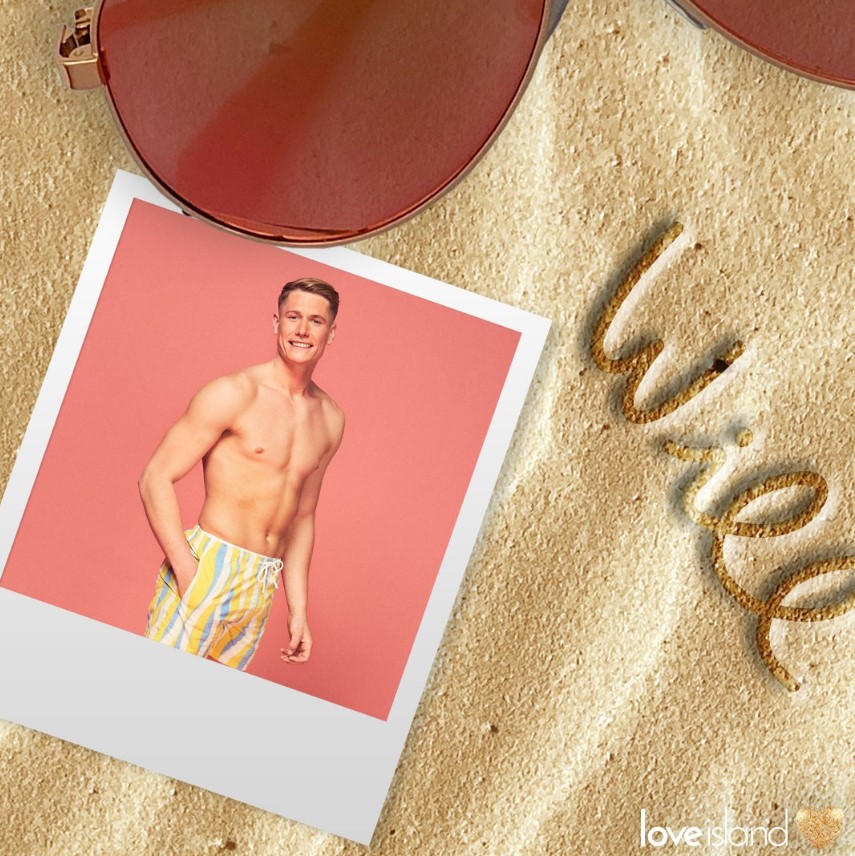 As plus-size model Tess Holliday and size zero models dominate the catwalk, why are average women STILL out of fashion?