Dumped Love Island contestant Alex Miller seems to have lost all his feelings for his former villa partner Megan Barton Hanson, as he’s accused her of playing a “big game”.

Despite previously claiming that he thought Georgia Steel was the one who was faking things, Alex is now feeling pretty mugged off by Megan and he wants to go back into the villa to expose her true motives.

“It’s all a big game to Megan,” he told the Daily Star. “She told me the reason she’d come on the show was to do more modelling.” 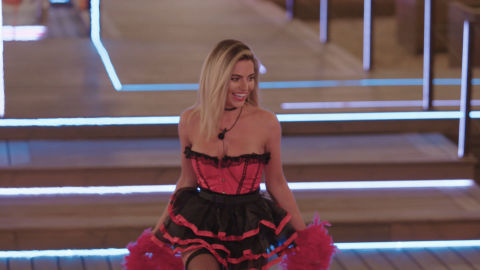 Having seen Megan move on quickly with Wes Nelson after Alex was dumped from the villa at the end of last week, Alex no longer sees her as his type and wants to confront her over her behaviour.

“Now I’ve seen how deceitful she is, I’d like to go back into the villa and confront her and expose her game,” he said. “Get me back in!”

Megan has been involved with several of the boys since she entered the villa at the start of the series. Having first been paired with Eyal Booker, she then decided to make a move on Wes, who subsequently broke things off with Laura Anderson, who he’d been coupled up with from the beginning of the show. 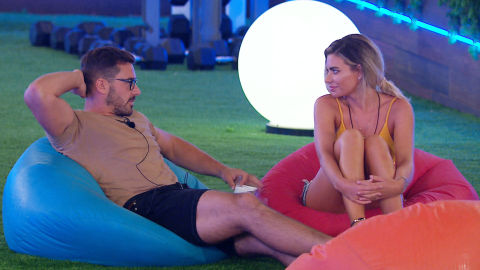 Megan then chose to re-couple with Alex when the original boys were sent off to Casa Amor, before officially hooking up with Wes again during last week’s mass dumping. (Phew.)

Meanwhile, one couple who are hoping to make a go of things on the outside are serial womaniser Adam Collard and Zara McDermott, with Adam revealing live on Aftersun that he’s in love with Zara.

Love Island airs its next episode tonight (July 10) at 9pm on ITV2 and will show the aftermath of Frankie Foster and Grace Wardle being unexpectedly dumped from the villa.

Trump accuses Google of burying good news on him

Matthew Broderick’s Sister Hospitalized After Being Diagnosed With Coronavirus