Home » TV & Movies » Made In Chelsea: Croatia will see one long-term couple split

Made in Chelsea‘s upcoming Croatia spin-off looks set to see at least one long-term couple split, at least according to new cast member Tabitha Willett.

The newcomer dished on the new series, dropping a big hint that things will go south for at least one of the pairs. 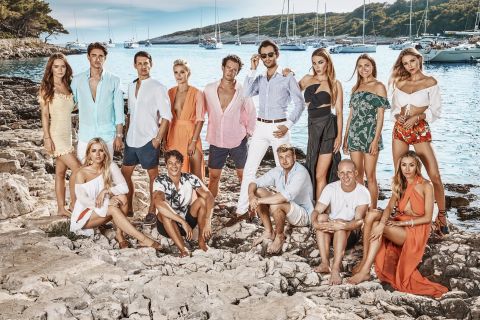 Teasing filming, Tabitha told MailOnline: “Habbs [Sophie Habboo] and I just had such a laugh together. I only actually met her during filming last season, but have fallen completely in love with her.

“We had such a giggle and for a time were the only two single girls in the cast so had fun with that too.”

Notice that she said “for a time”? That seems to suggest that there is some big trouble ahead for one of the current pairings, so make sure you watch this space. 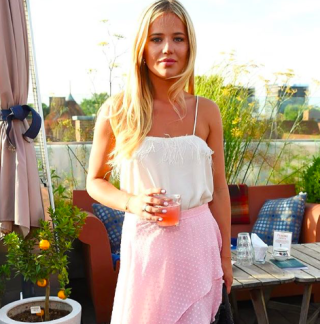 Speaking about her own love life, Tabitha explained: “I was seeing someone when I started the summer series but nothing was exclusive as we didn’t want to put pressure on anything and just enjoy our summers.

“I have since been in a relationship and am now single again. I am not sure love is what I am looking for, but I am open to anything.”

Made in Chelsea: Croatia airs on Monday, August 6 on E4.

Ricky Gervais shares how he doesn't want to die

How Tory transgender MP has been dogged by controversies