Home » TV & Movies » Michelle Pfeiffer, 60, wows in a plunging jumpsuit and Evangeline Lilly flashes a lot of leg in a thigh-split dress at Ant Man and The Wasp premiere

The Scarface star looked sensational on the red carpet at the glitzy screening in Los Angeles last night. 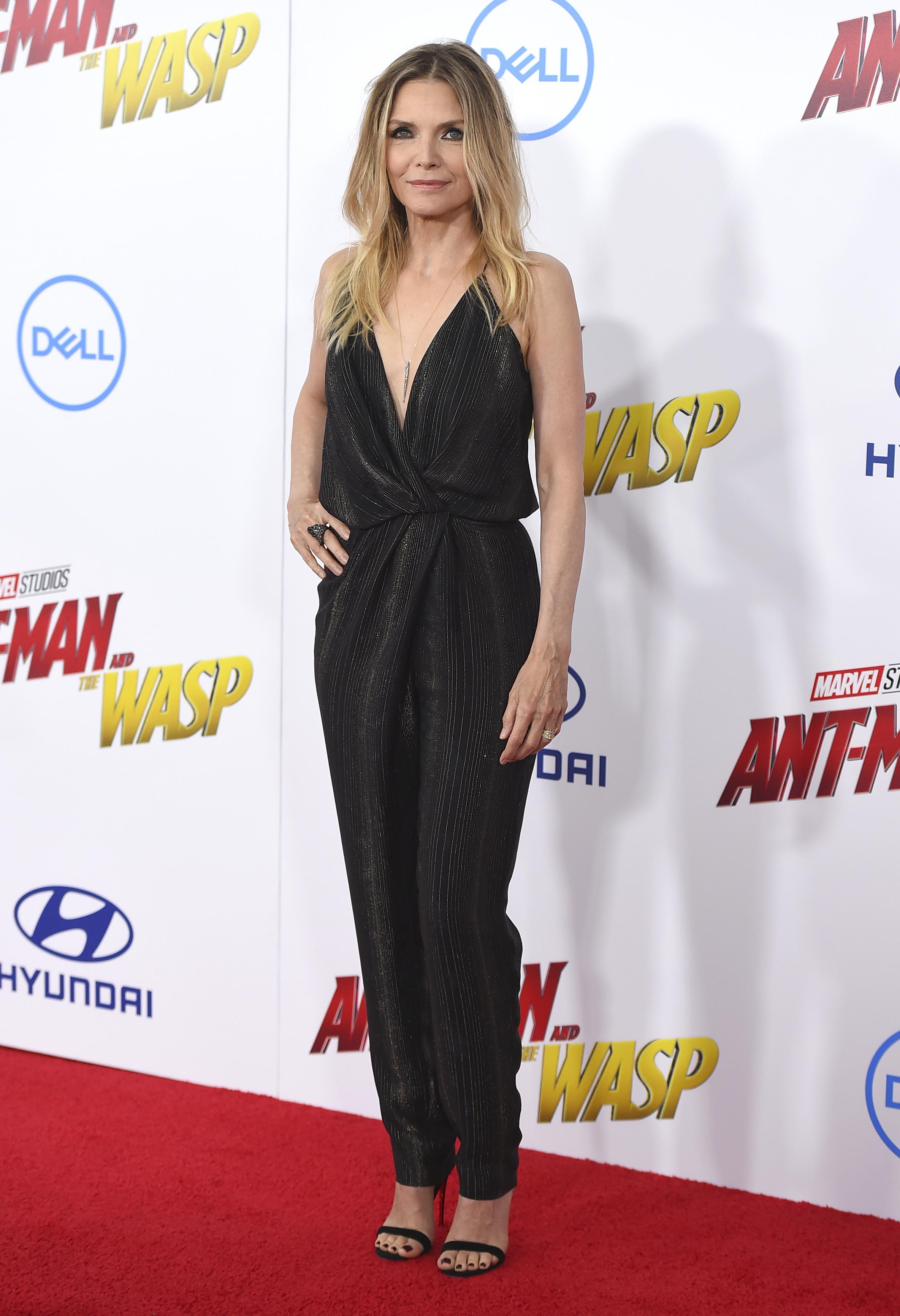 Michelle stole the show outside the city's El Capitan Theater as famous faces from across Hollywood gathered for the latest superhero movie launch.

The former Cat Woman, who makes an appearance in the new Ant Man movie, wore a slinky black jumpsuit with a plunging neckline.

Threatening to steal her spotlight was Lost's Evangeline, 38, who wore a stunning silver dress with a revealing split all the way to the thigh. 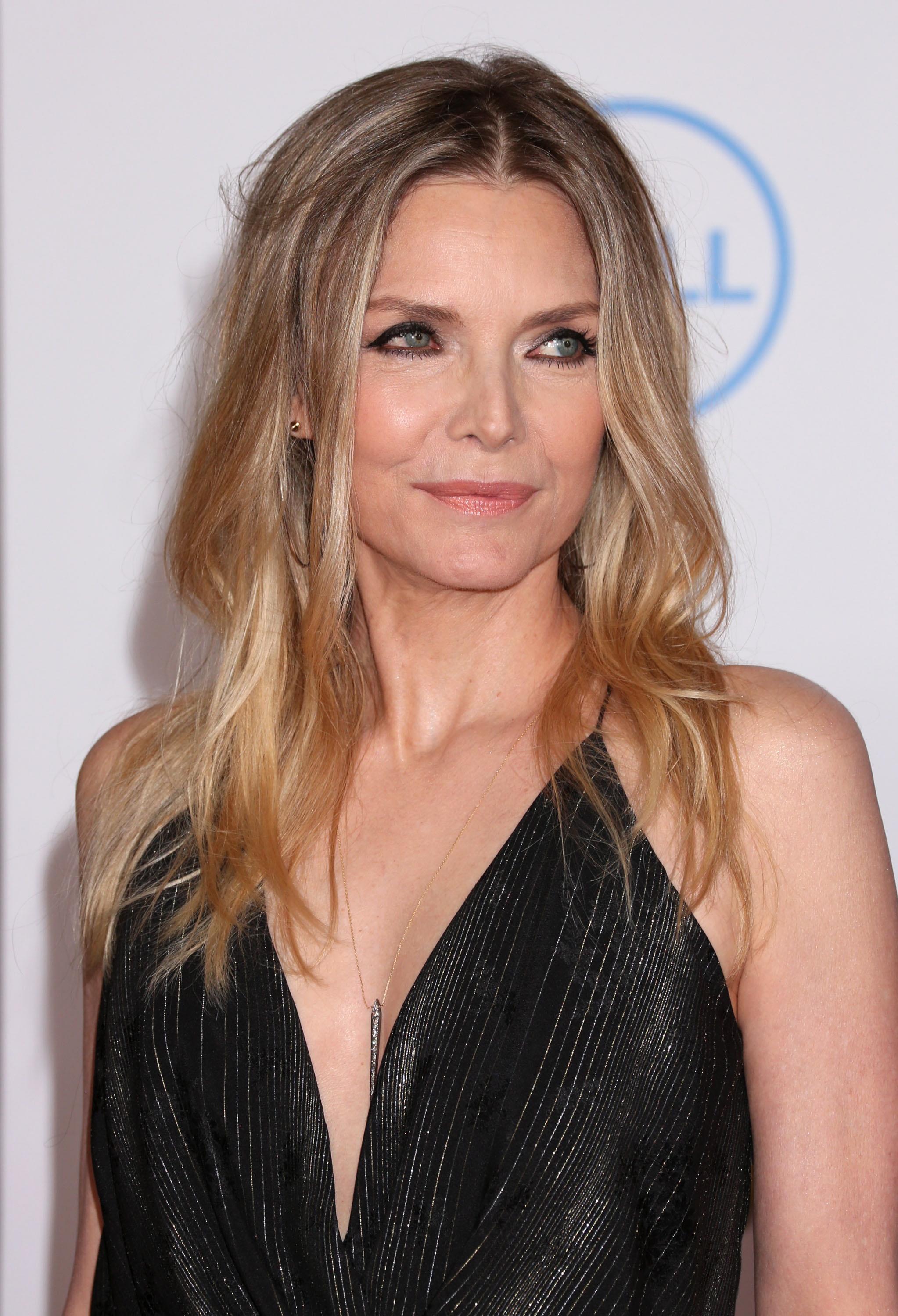 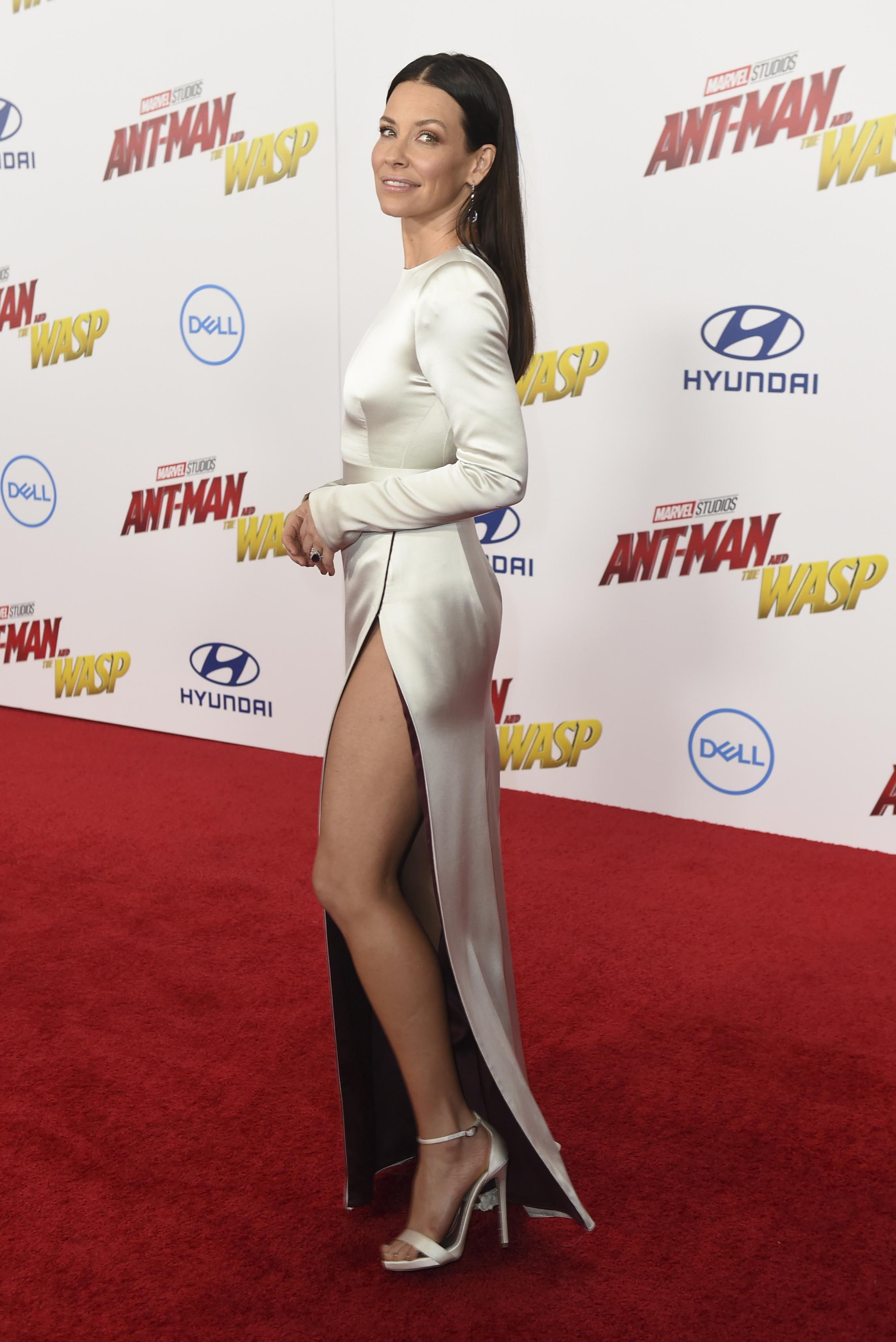 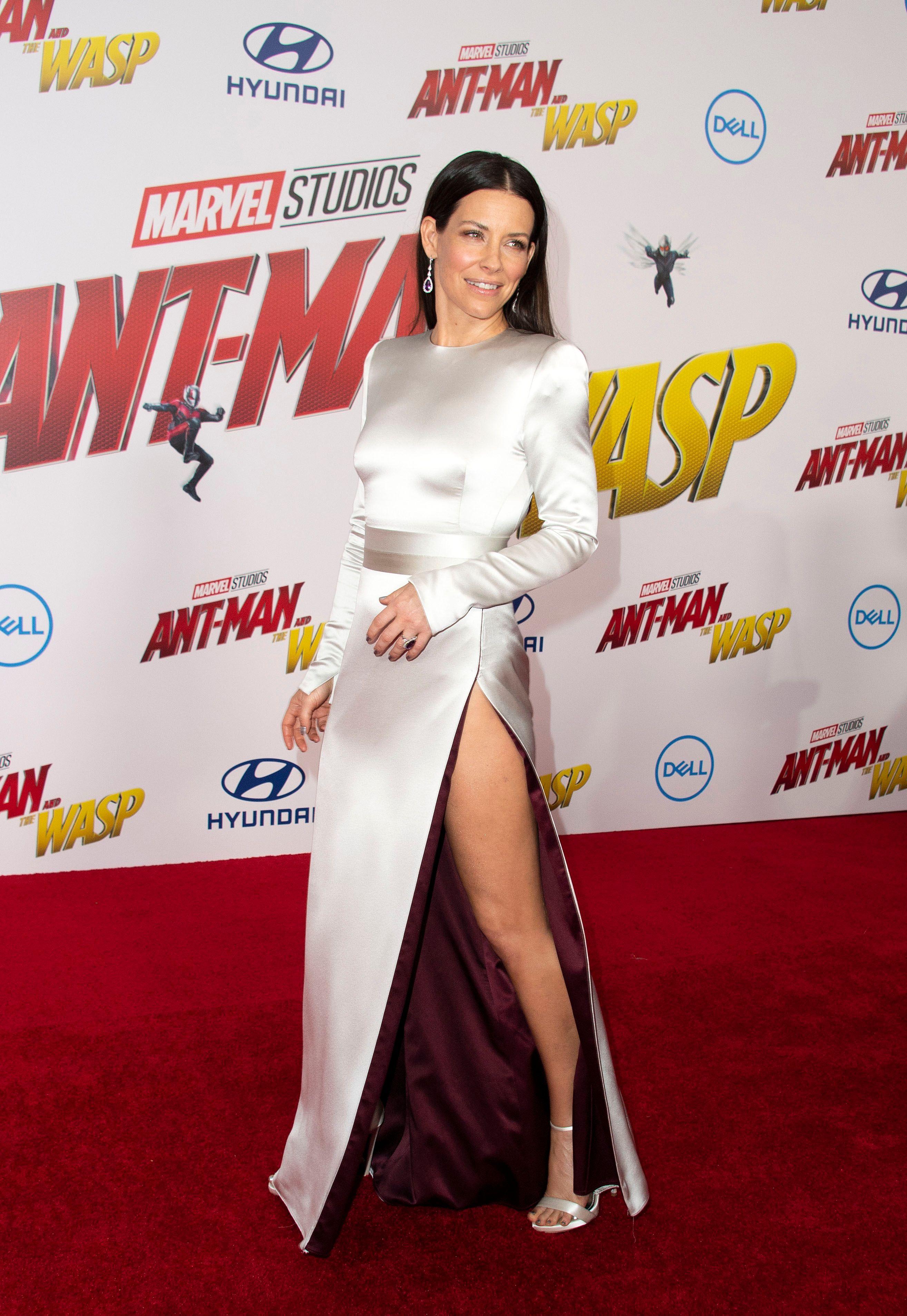 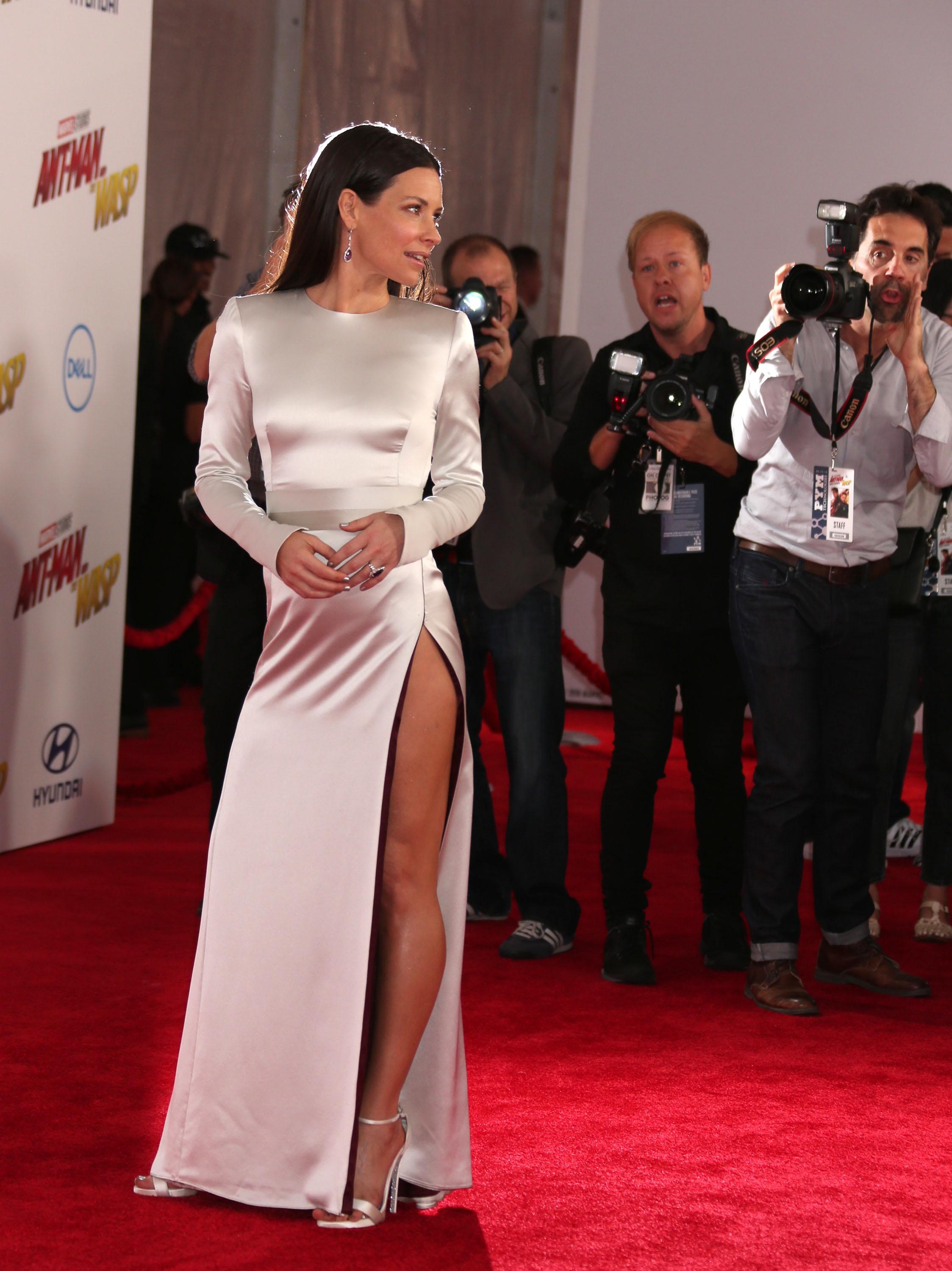 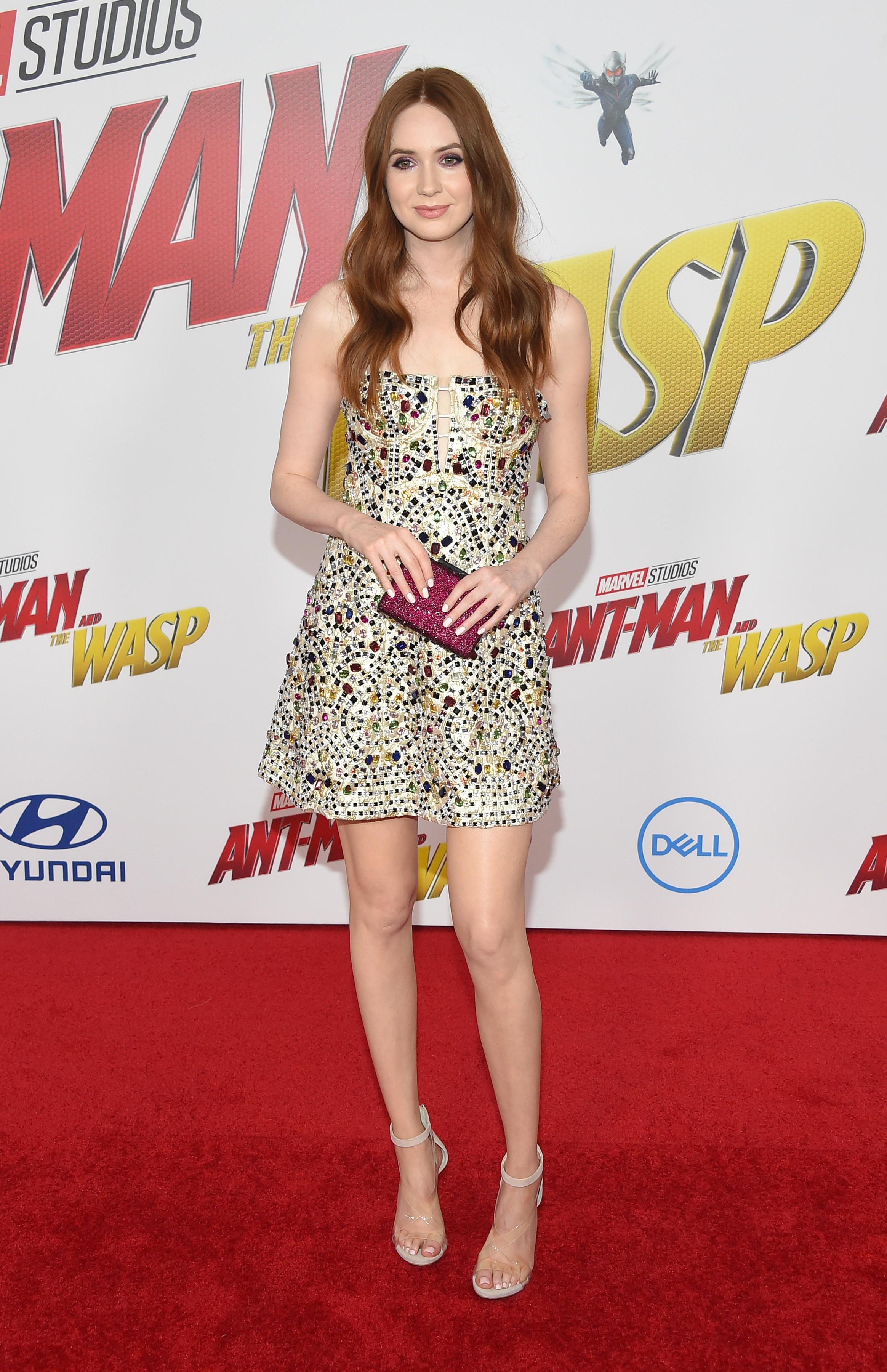 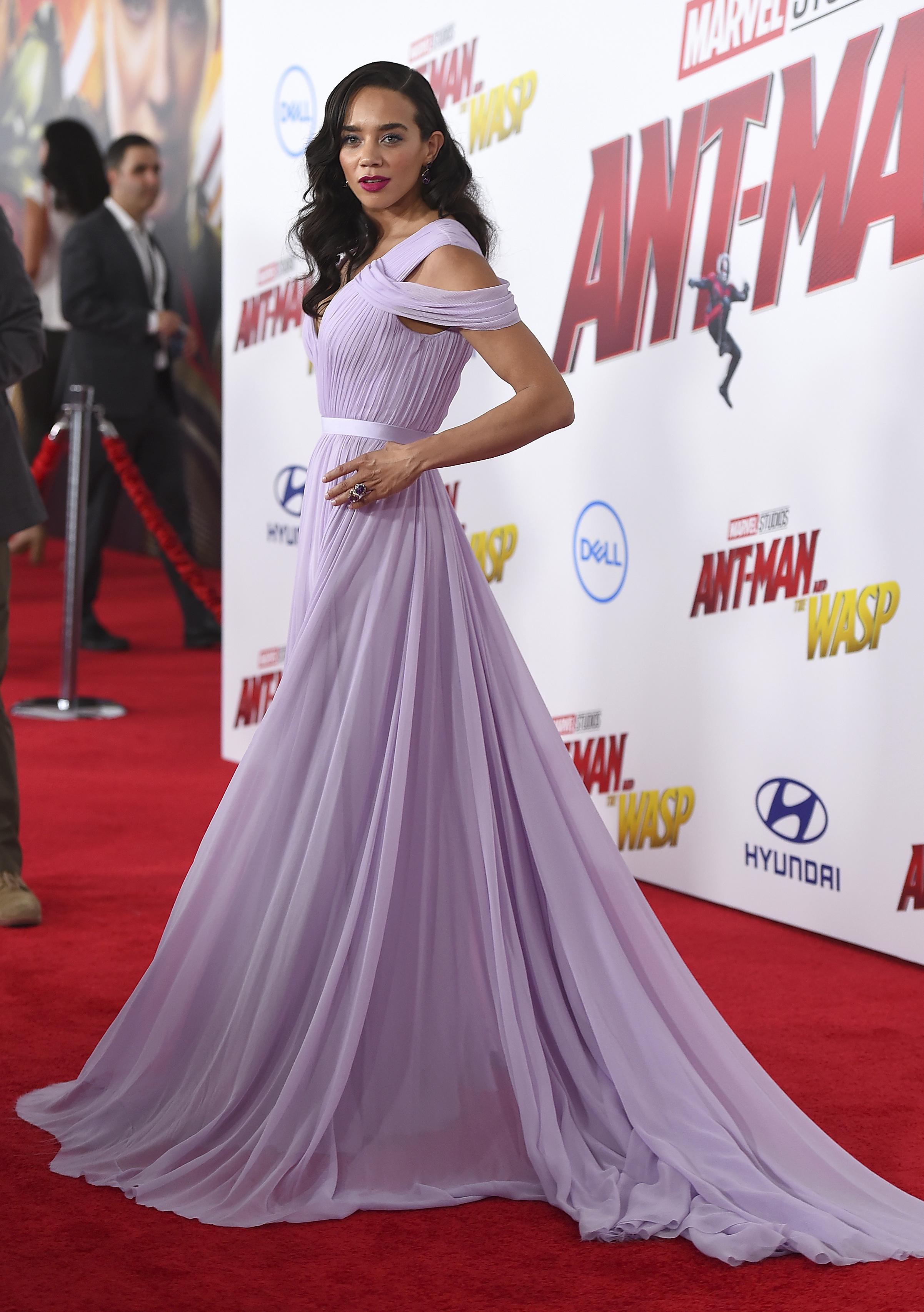 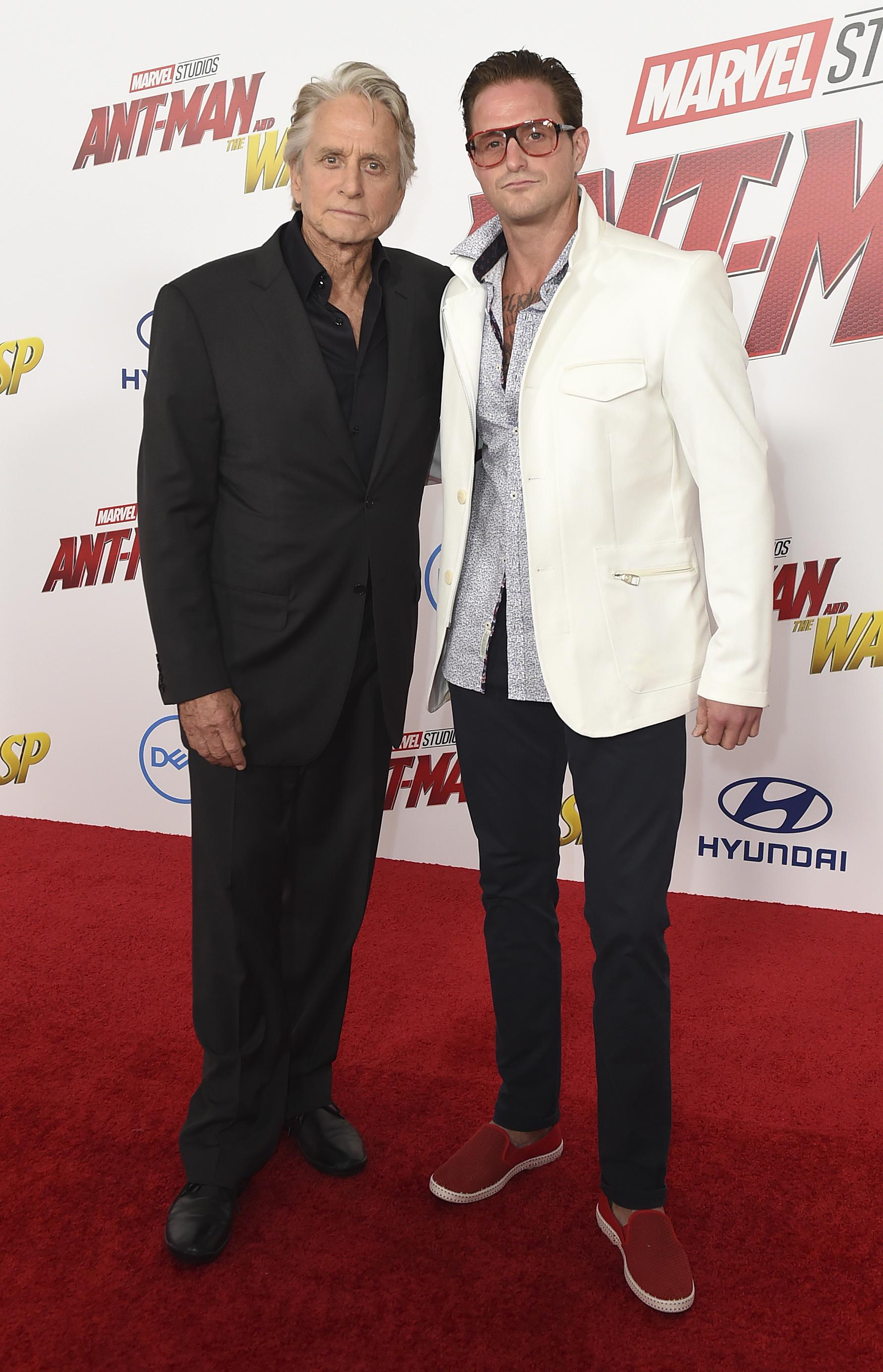 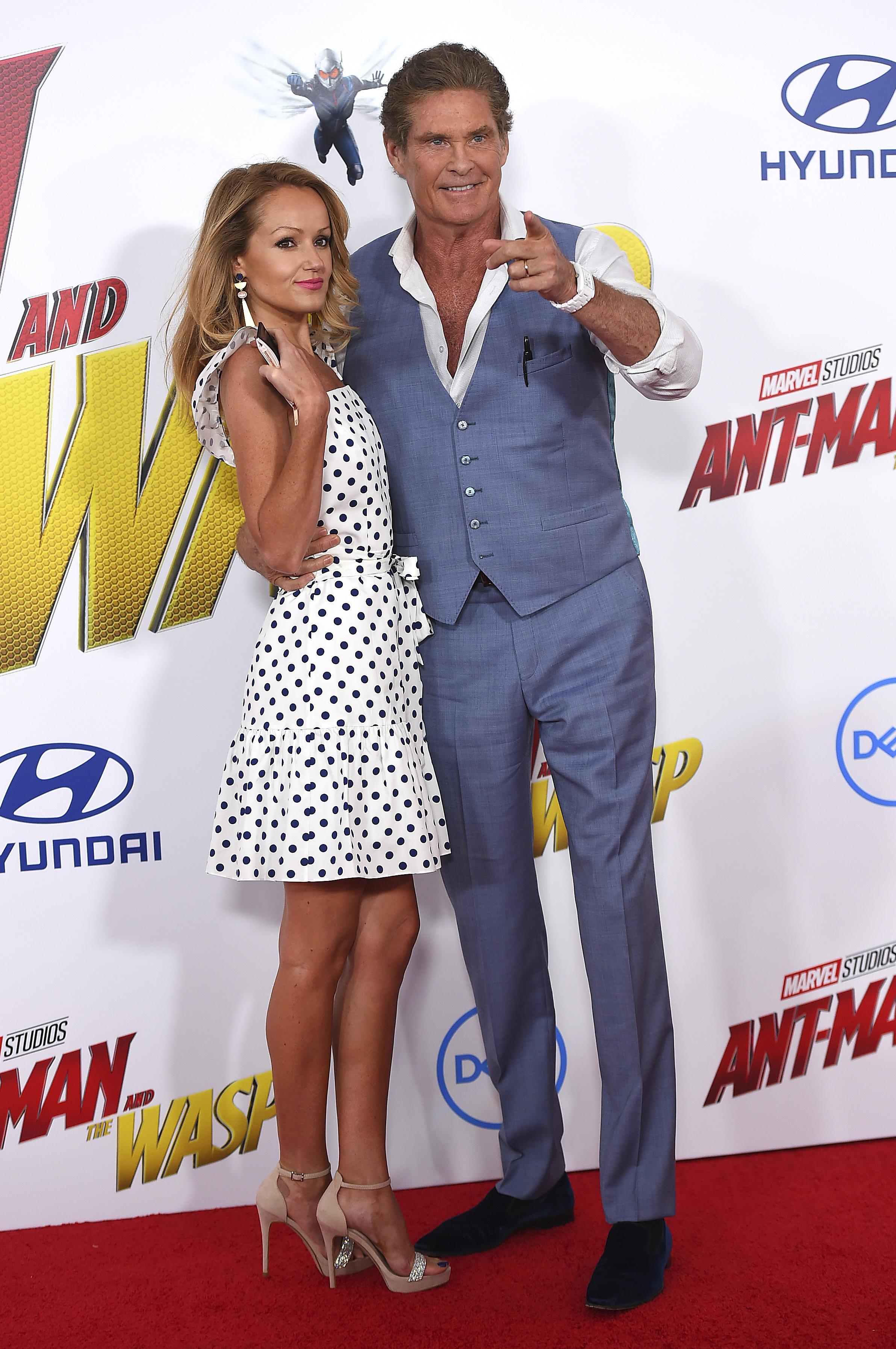 Hollywood veteran Michael Douglas also has a role in the film and he hit the red carpet with his former jailbird son Cameron.

Cameron, 39, looked happy and healthy following years of drug problems and a seven-year stint behind bars.

Also at the premiere last night was former Doctor Who star Karen Gillan and actress Hannah John-Kamen, who plays Ghost in the film.

Ant Man and The Wasp hits cinemas on August 3.

Carson Lueders Releases ‘Back to You’ Music Video – Watch!

Trump calls for 'NO violence' ahead of Biden's inauguration