Emmerdale is on the cusp of delivering what very well could be it’s biggest week EVER, and ahead of the episodes in question, the ITV soap has teased a brand new twist.

As we know, next week’s instalments will centre around the survival challenge, set up by Priya Kotecha (Fiona Wade) and Ellis Chapman (Aaron Antony).

The survivalists jump into their rafts, before setting off down the river. Billy Fletcher (Jay Kontzle) and Ben Tucker (Simon Lennon) try to rally their respective team members.

It seems to be going rather well, but the day soon takes a horrible turn and many are left fighting for their lives in the menacing waters.

Whether she succeeds remains to be seen, but what we do know is that the killer will take another life during the week in question. 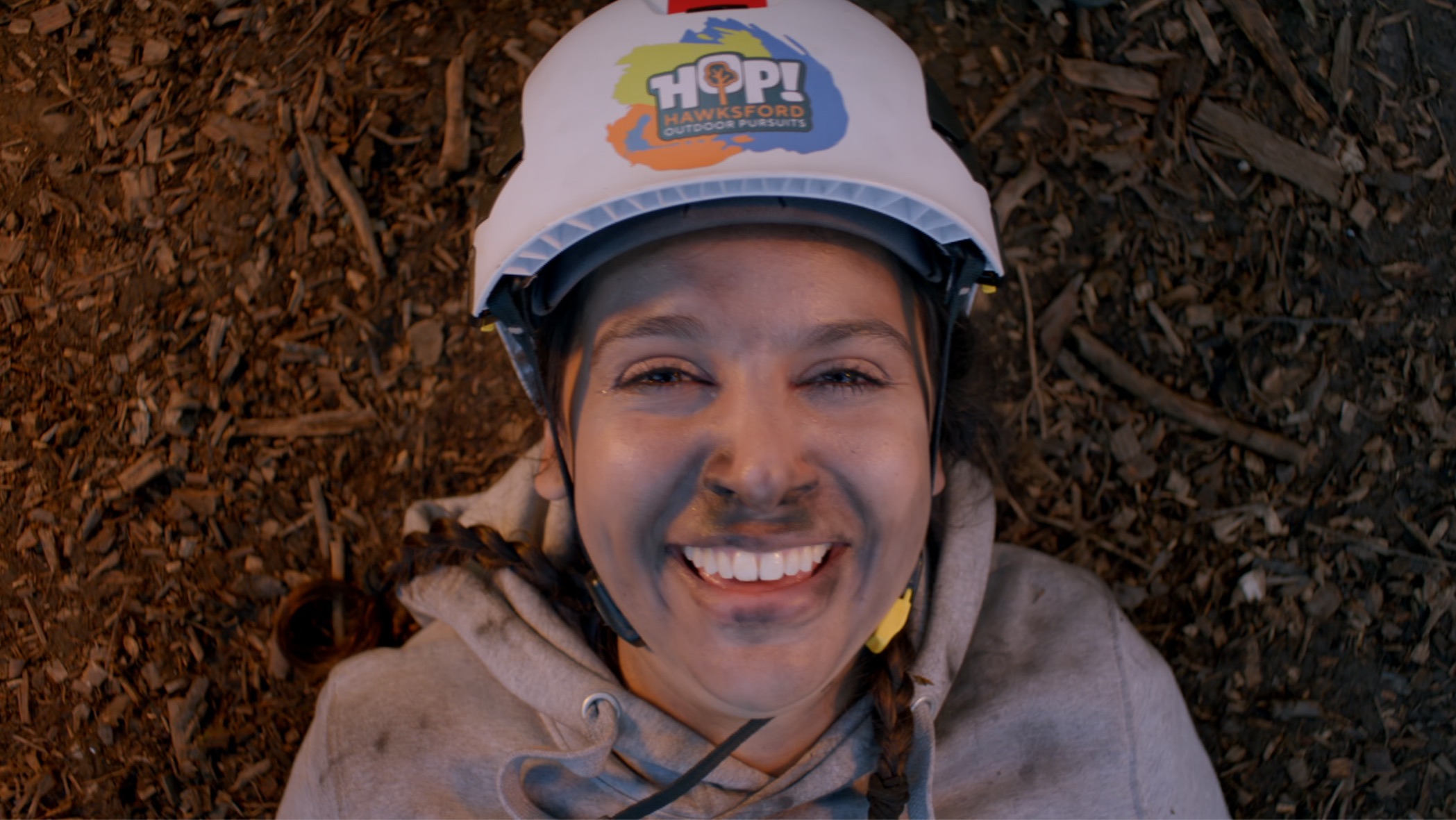 The above clip – taken from Monday’s (October 18) edition of the ITV soap – teases a new twist, however, as Meena is seeng lying in a the middle of the maze, which appears to be on fire.

She’s barely conscious, gasping for breath, having evidently inhaled smoke from the blaze. However, as she wakes up, she bursts into laughter!

Just what is she laughing about? What has transpired? And whereabouts in the soap’s timeline does this scene take place?

What’s more, is she responsible for the fire?

The long-running serial drama is going all out as part of ITV’s Super Soap week, which will see both Emmerdale and Coronation Street knocking it out of the park where drama, stunts and death is concerned!

Emmerdale airs these scenes on Monday October 18 at 7pm on ITV.