Actor and Comedian Bobby Davro joined the panel on GB News’ Friday Night Feast alongside Josh Howie and Andre Walker to discuss comedy and its standing in today’s popular culture. During the conversation, Bobby claimed people were scared to laugh, citing political correctness as the reason to blame.

After political commentator Andre Walker listed his favourite comedians, he stated: “I watch stand-up comedy now and isn’t it basically, ‘Everyone voted Brexit is an idiot.’”

To which Bobby jokingly interjected: “Everbody’s racist if you voted Brexit.”

Which led Bobby to respond: “Was it racist to have a Christmas dinner, no Brussels?” 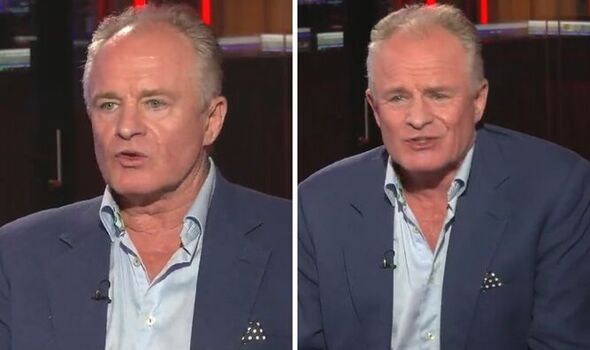 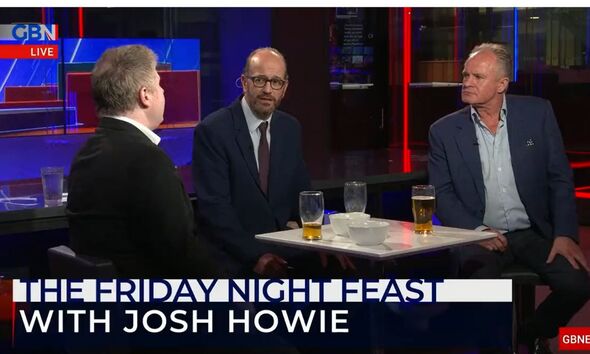 Quizzing the comedian, Andre asked: “You are famous for the silliness, those little one-liners, has that disappeared?”

“If I said I’ve got an Eastern European cleaner and it takes her five hours to hoover my house, she’s a Slovak, that is wordplay.

“Someone could come along and say, ‘That’s being racist to Eastern European people,’ no it’s not, not at all,” Bobby explained.

Speaking on the political correctness in comedy, host Josh Howie disclosed: “Comedy was never about that, it was always about bringing people to see the world how you see it, rather than presenting this glowy, vibe of what the world meant to be.” 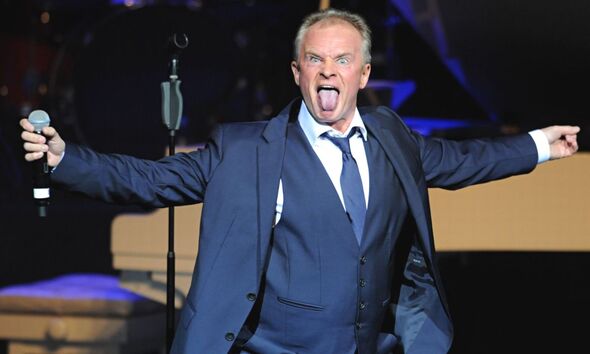 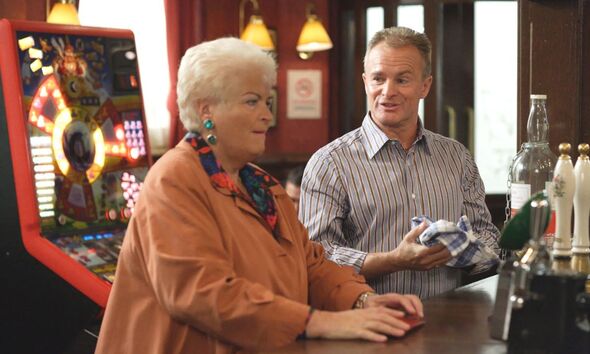 Adding to the discussion, Andre stated: “Effectively, all you are, you’re just a group of people who are politically correct, who are left wing, who love the European Union, you’re just standing over there and going, ‘Those people are a load of idiots.’

“How much better is that than being a schoolyard bully? Certainly intellectually there’s no difference.”

Speaking from his own experience as a comedian, Josh shared: “I think there’s a difference from what we see on shows like Mock of the Week and also what you see in reality out in comedy clubs across the country.

“Where the comedy clubs represent the Brexit divide like the actual Brexit where it’s 50/50.

“So if you went out and just started slagging off Brexit, you’re not going to get the laughs, half of the audience are going to get upset and alienated.”

To which Bobby remarked: “People are scared to laugh now in case you’re being seen as that guy and in the end, it boils down to you’re joking, you’re not being serious.”

Political correctness in comedy has become a major talking point over the years as many believe it has ruined the industry, while others argued it has changed it for the better.

The conversation was sparked after cancel culture became popular which saw comedians and networks being called out on social media.

As a result, controversial episodes from shows such as Little Britain and Fawlty Towers were removed from streaming services.

While many fans have also defended the shows as jokes, other viewers have highlighted the dangers of these jokes and its impact.

Alicia Keys Among Honorees At Billboard’s 2019 Women In Music

These 13 House Dresses Are Our New Comfy Summer Uniform

Judds to Be Inducted Into Country Hall of Fame Sunday, Wynonna Expected to Attend