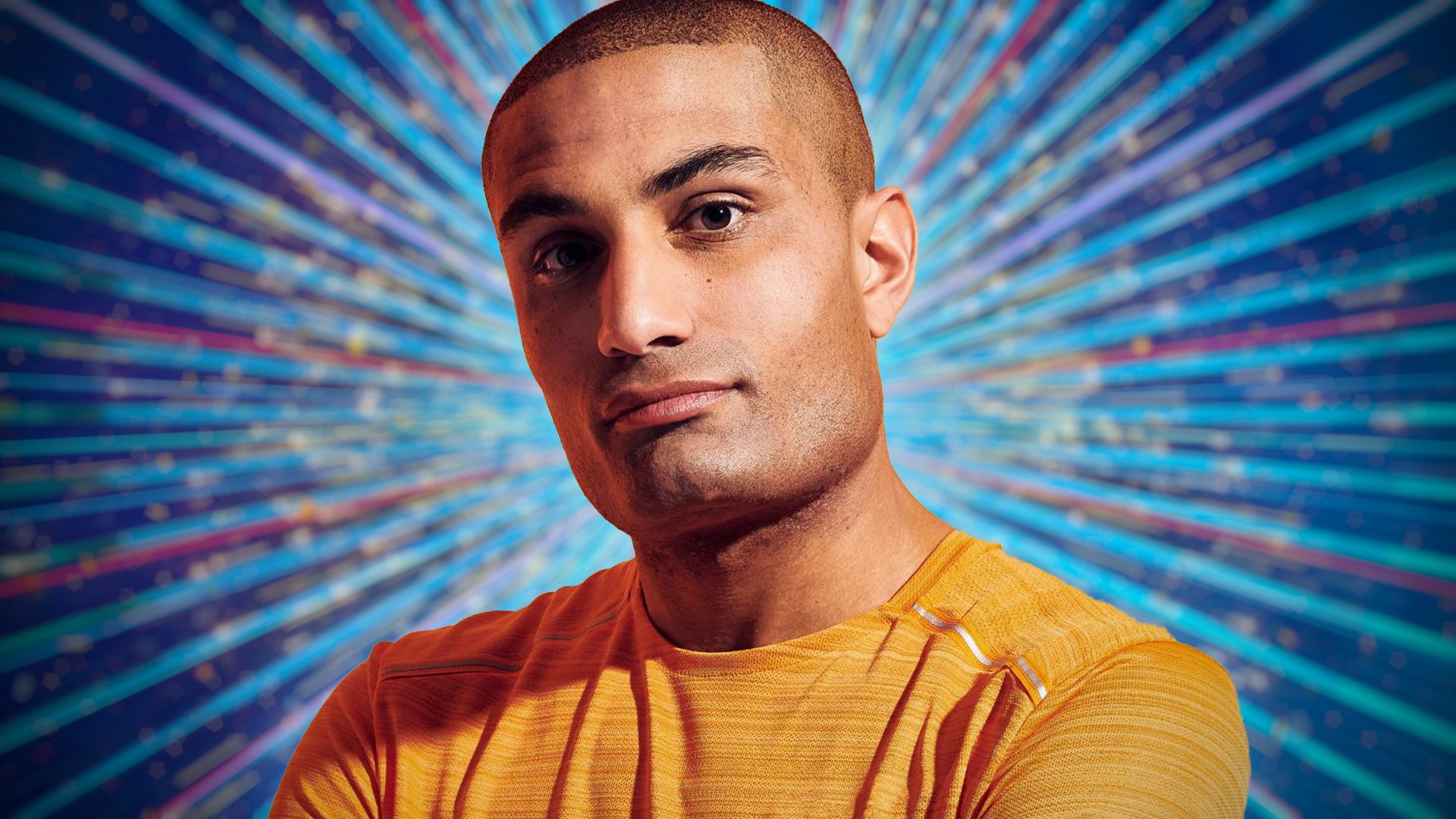 Radio 2 favourite Richie Anderson is the latest to join the line-up of Strictly Come Dancing 2022.

After the news was announced, Richie said: ‘This is a dream come true! I cannot wait to get in those sparkles and sequins and shimmy across the most famous dance floor in the world!

‘Strictly is the ultimate feel-good show, as soon as I hear that iconic theme tune it’s just pure escapism.

‘I’m going to have to cancel my legendary Strictly launch night kitchen party that I throw every year, I’m sure my friends and family will understand. ‘

Richie will be the second star to be part of an all-male partnership after John Whaite reached the final with Johannes Radebe last year.

‘It’s also a massive honour to be part of an all-male dance partnership, it’s so important we have that inclusion on such a huge show,’ he shared.

What we know about Strictly Come Dancing 2022 so far

Who are the judges?

Anton Du Beke will also be returning to judge, after it was confirmed that he would be officially replacing Bruno Tonioli.

Who are the new professional dancers?

Which professional dancers have left?

After the 2021 season, it was announced that fan-favourite pros Oti Mabuse and Aljaž Škorjanec would not be returning for the 2022 series.

Will there be a studio audience?

Yes – following past restrictions put in place due to the pandemic, the full studio audience is set to return this year, while the see-through dividers between the judges will also be removed.

When is the show returning?

The BBC has revealed that the launch show for the 2022 series is due to be recorded on Wednesday September 7.

Therefore, it’s likely that it will air a few days later on Saturday September 10, although the exact date of the first episode is yet to be disclosed.

Find out more about Strictly 2022 here.

Richie is an RTS (Royal Television Society) award-winning presenter and is best known for his well-established role on BBC Radio 2’s Breakfast Show, presenting the travel bulletins as well as hosting a wide variety of his own shows.

In May he travelled to Turin to cover the Eurovision Song Contest for the station.

He is often seen on The One Show as a regular presenter and was also heavily involved in the BBC’s coverage of the Platinum Jubilee coverage.

‘Blood on her hands’: Ex-Facebook employee speaks out on political ‘manipulation’