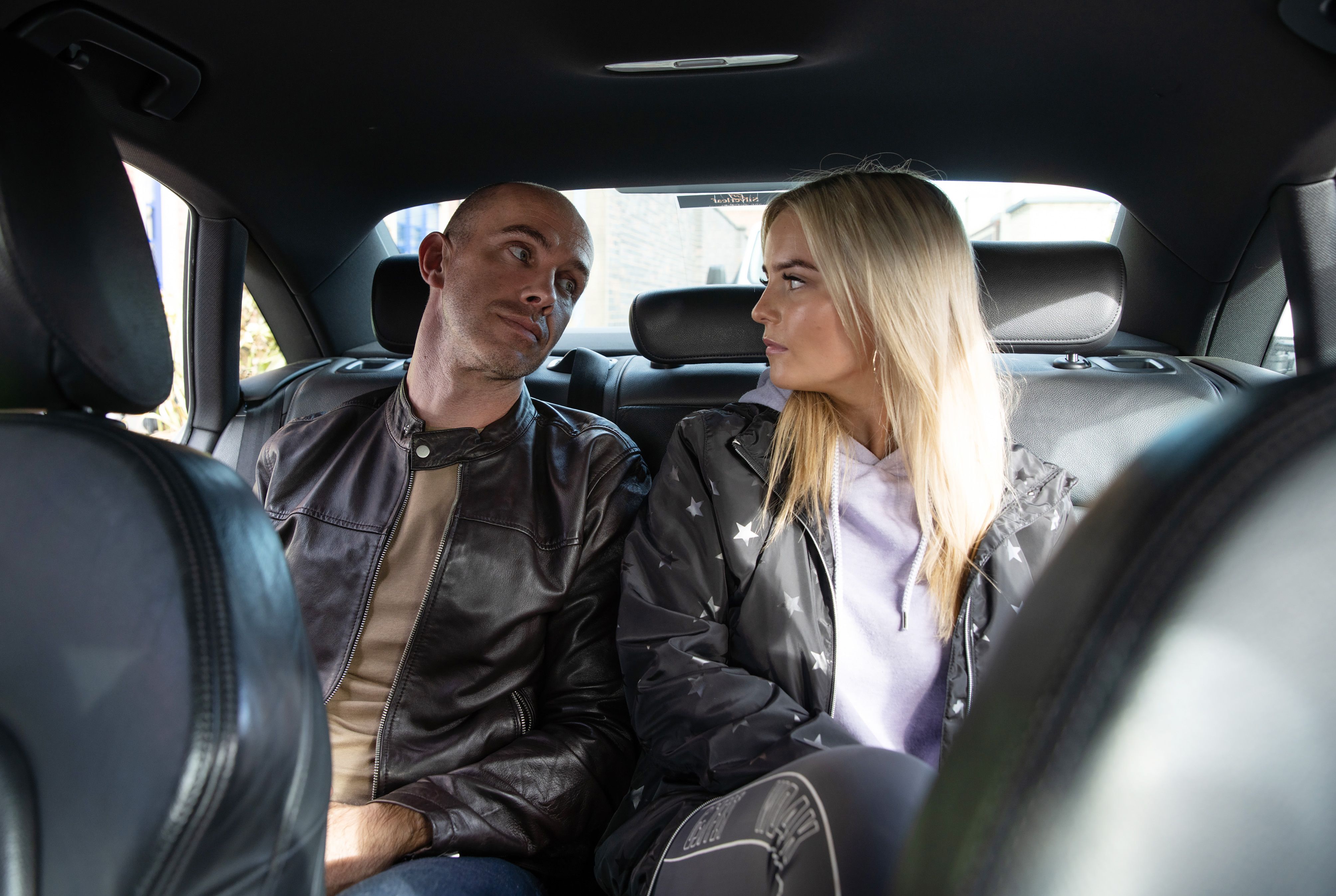 In case you were living under a rock this week, Kelly finally discovered Gary had spent years lying to her and that he did in fact murder her dad.

Kelly was given this news from Sharon, Rick’s former loan-shark assistant who had known for ages.

As fury and revenge starts to bubble at the surface, Kelly stews over Gary and approaches Todd (Gareth Pierce) next week, curious to know if he’s got any dodgy contacts.

Unaware of what’s going on, Todd tells Kelly she should go to the police instead of trying to sort things out on her own.

Later on, called into the station to identify her kidnapper from a few weeks ago, Kelly is shown pictures of suspects by Craig (Colson Smith) – including one of Keiron.

Kelly makes out that she’s never seen any of the men before which leaves Craig frustrated.

However, outside the station, Kelly approaches Keiron and offers him £10k to kill Gary.

But will he agree?

With Millie’s exit looming, could we be about to say goodbye to Mikey North as well?