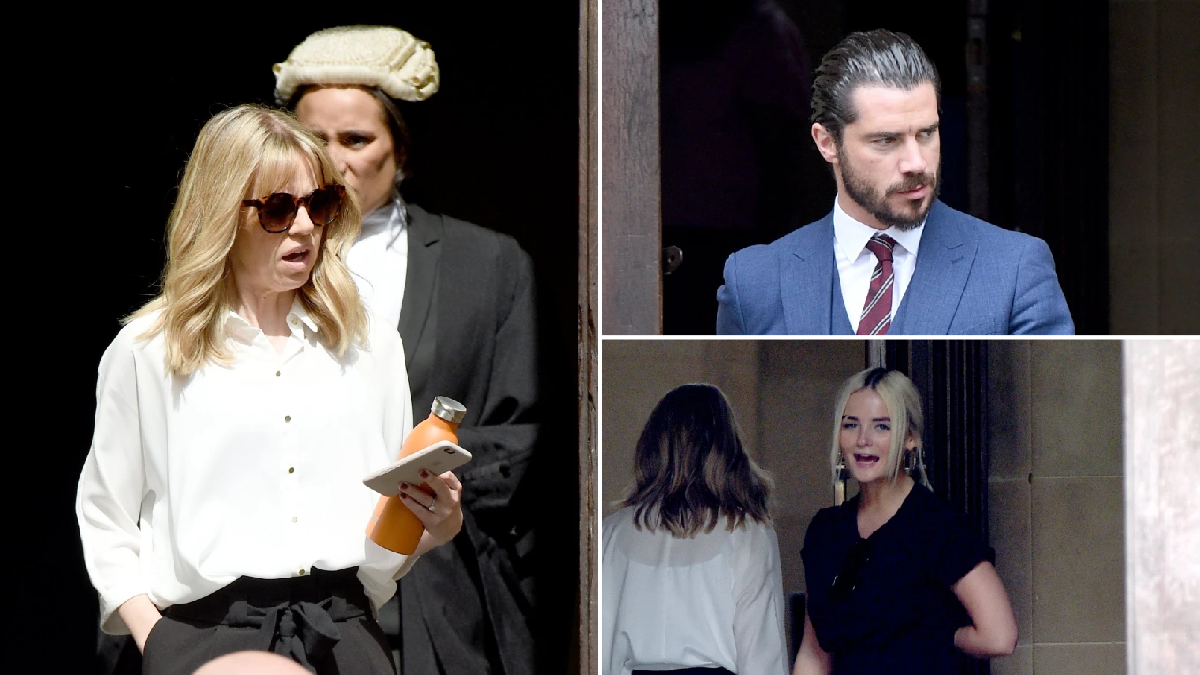 Toyah, as viewers know, was charged last month with the murder of husband Imran Habeeb (Charlie de Melo), who died in a devastating car crash.

Imran had shown up at the police station just prior to the crash in a bid to stop Toyah from telling the authorities about Abi Webster’s (Sally Carman) attempt to abduct baby Alfie.

The solicitor was having a crisis of conscience, after he lied in court about Abi buying drugs in order to win custody of his son.

Knowing that reporting Abi would have serious repercussions, he decided he would tell Toyah the truth about his appalling behaviour, and thus they set off home for a chat.

The couple, however, never made it home, with a horrific car accident ensuing on their way there. Imran rescued Toyah from the descending rubble, but he subsequently suffered a heart attack and died.

Toyah has struggled to remember what exactly transpired in the moments leading up to the crash, but the police believe that she deliberately murdered her beau after finding out that he’d messed up her chances of being a mum yet again.

She was subsequently charged with his murder, and let out on bail, and has since reconnected with former flame Spider Nugent (Martin Hancock), but her fate ultimately remains to be seen.

With these new pictures proof that a trial does, in fact, take place, will Toyah end up going to prison for murder?

What’s more, will we – the audience – finally find out what exactly happened between she and Imran in the moments leading up to the crash?

Did Toyah, like the police believe, crash the car deliberately in order to punish Imran for destroying her happy-ever-after?

Or was it just an unfortunate accident?

Either way, Toyah will likely have her work cut out for her this time, as she does everything she can to prove her innocence in a court of law.

The question is: will the jury believe her?

Jinger Duggar Flees Instagram After Fan Criticism: Is She Okay?

Feel-good film: are you ready for a third helping of the Mamma Mia! series?