The British crime drama based on the novels written by Ann Cleeves has been running since 2011 and has built up a solid fan base. Heading up the series is DCI Vera Stanhope, played by Brenda Blethyn, whose no-nonsense attitude has thrilled viewers over the years. With ITV repeating episodes from previous series, the actress has opened up on her hopes for the future, insisting she is waiting for the phone to ring informing her to get her mac and hat ready.

Speaking of the series, Brenda said: “I see comedy and drama in everything I do.

“It’s a very fine line. You can’t see the dark without the light – they have to be side by side in everything.”

Brenda added she has no plans to walk away from her role as Vera anytime soon either.

“Another series is rearing its head and I’m waiting for that phone to ring,” she shared. 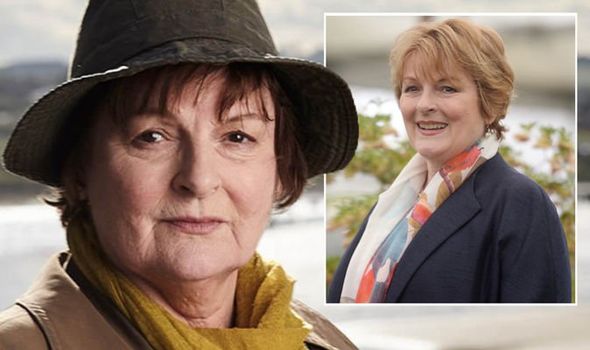 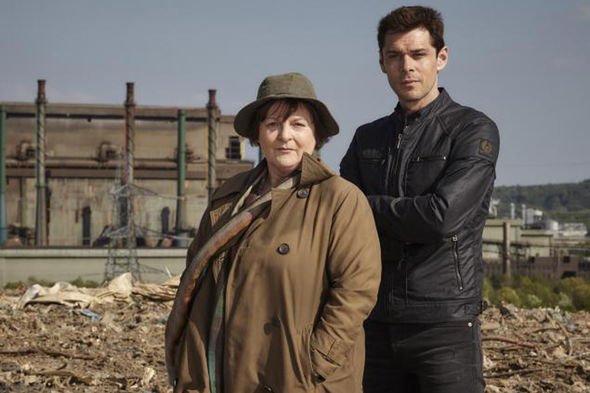 The actress went on to reveal she has realised more and more young viewers have been coming to watch her film.

Could the increase in younger viewers spur ITV on to make more series of the crime drama?

“Each episode is so well-written that many people tell me they are kept guessing right up until the last scene and are always surprised,” she told The Sunday Post.

“People watch the show as a family. Recently there’s been more young people coming with their parents to watch us film. 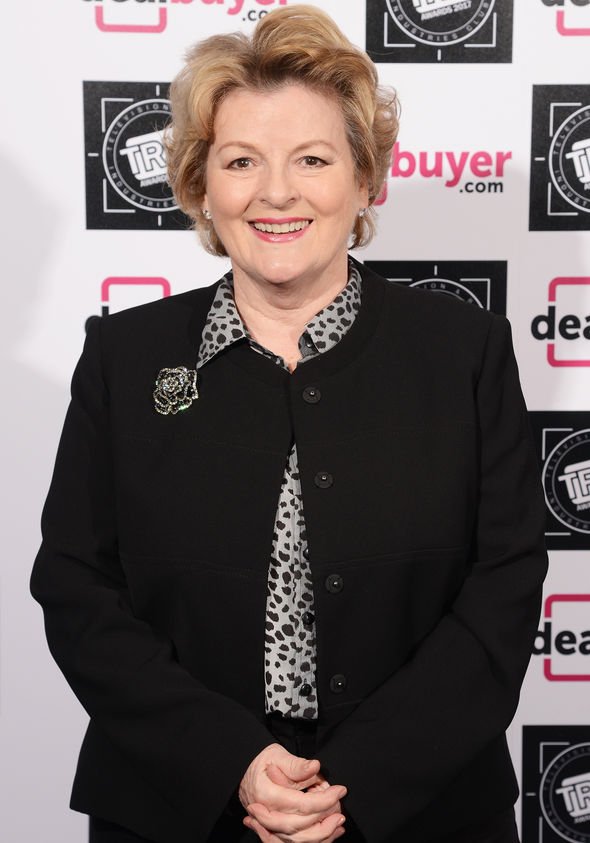 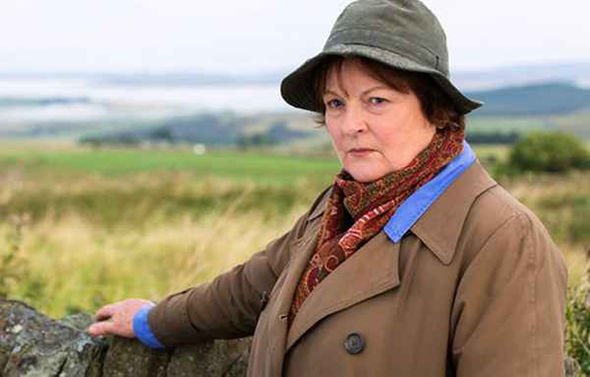 “They like Vera’s character and often bring us pictures they’ve drawn of Vera and Kenny.

“When I ask them why they like Vera so much, they says it’s because she tells the boys off and she’s funny.”

Following the success of series 10 last year, ITV confirmed production for the 11th run was under way.

ITV and Silverprint Pictures confirmed Brenda will return to the role of DCI Vera Stanhope for six emotionally compelling feature length episodes set against the backdrop of the North East.

Sharing details of the plot, ITV added: “The eleventh series opens when the body of well-respected local builder, Jim Tullman, is found beaten to death on the steps of the Collingwood Monument.

“DCI Vera questions how such a seemingly beloved and imposing figure could be attacked so viciously.

“The mystery deepens when she discovers that Tullman was due to testify in court as the key witness in a violent assault. Could these two crimes be connected?

“As Vera delves deeper into Jim Tullman’s life she discovers unresolved bitterness between his estranged wife Barbara and doting son John Paul, while tensions with old family friends Gary and Lesley Clayton threaten to spill over.

“Vera must see through the web of family grievances, jealousies and lies to ensure justice is done.”

Brenda said of the new episodes: “I’m really looking forward to working on the next series of Vera.

“The safety of all personnel is always at the forefront of production, and with all the extra COVID precautions in place we will relish creating and delivering six cracking new episodes.”

The Surprising Reason A Kamala Harris TikTok Is Going Viral