Home » TV & Movies » When does The Bay start on ITV, who is in the cast with Morven Christie and what's the drama about?

Here’s the lowdown on its start date, cast and what the series is all about… 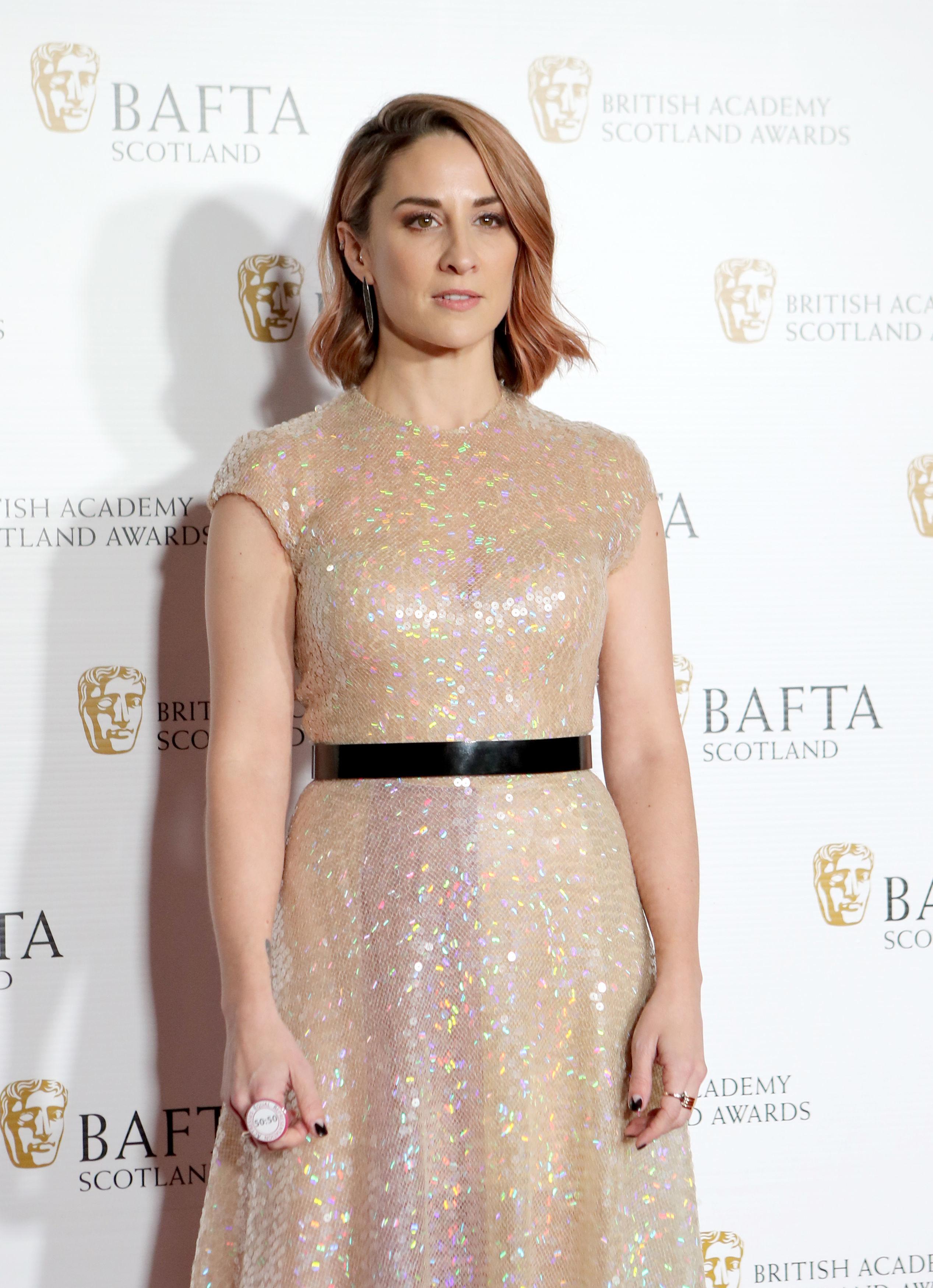 When does The Bay start on ITV?

The Bay is a brand new drama on ITV that is set to astonish viewers.

The start date of the series has not been revealed yet.

The six-part show was filmed around Morecambe and the Manchester area.

With a cast full of stars, the original drama is written by award winning writer and playwright Daragh Carville. 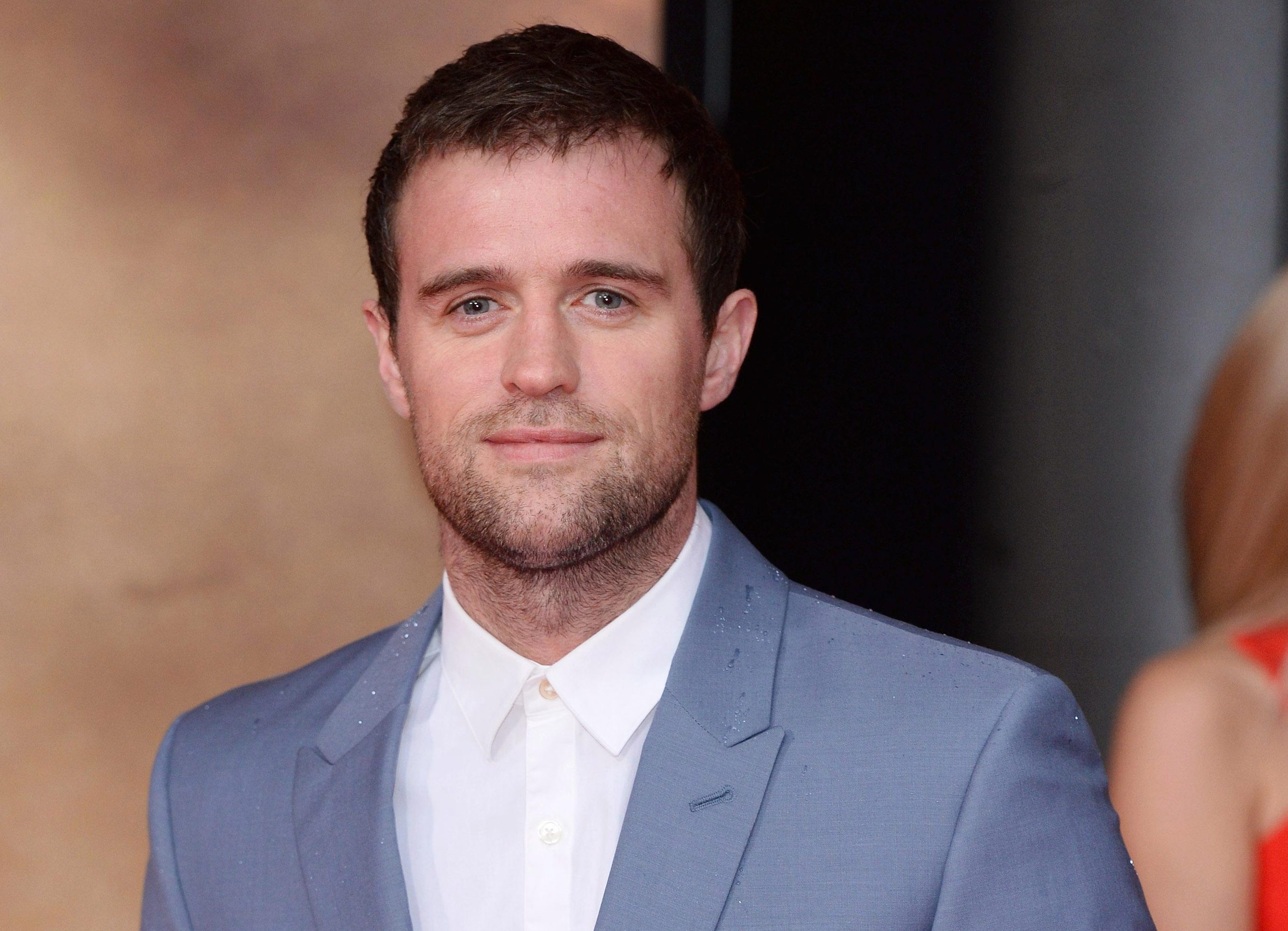 Who’s in the cast The Bay?

Morven Christie has starred in The A Word and The Replacement.

She is playing Detective Sergeant Lisa Armstrong in The Bay

The star-studded cast of the series is:

What’s The Bay about?

As a Family Liaison Officer she knows better than to get emotionally involved as she supports families through tough times.

However, she can’t help but get personally caught up in the drama of her latest case as she realises her connection with the frightened family of the missing individual.

As Lisa fights to get justice, she discovers that it could come at a cost.

What’s the secret to saving this rare creature?

Prince Harry and Meghan Markle Baby Names: What Will They Name Their Royal Baby? – The Cheat Sheet