Apple (AAPL) on Tuesday debuted new versions of its MacBook Pro and Mac mini, along with two new high-powered versions of its M2 chip: the M2 Pro and M2 Max. The announcements, which came without the usual fanfare of a major Apple launch event, are the latest examples of Apple’s push to produce its own silicon and prove that it has the ability to outpace larger rivals like Intel (INTC) and AMD (AMD) in the chip space.

The MacBook Pro is the beefier of the two new systems, coming equipped with either the M2 Pro or M2 Max. Apple says the M2 Max, which packs a 12-core CPU and 38-core GPU, is the most powerful and efficient chip for a professional laptop.

During CES, however, Intel debuted its Core i9-13980HX chip, which the company claims is the world’s fastest mobile processor based on its clock speeds. Apple doesn’t list the actual clock speed for its chip.

According to the company, though, the M2 Max has twice the memory bandwidth of the M2 Pro and 4x that of the M2. It also offers up to 96GB of unified memory for running multiple tasks simultaneously and without slowdown. 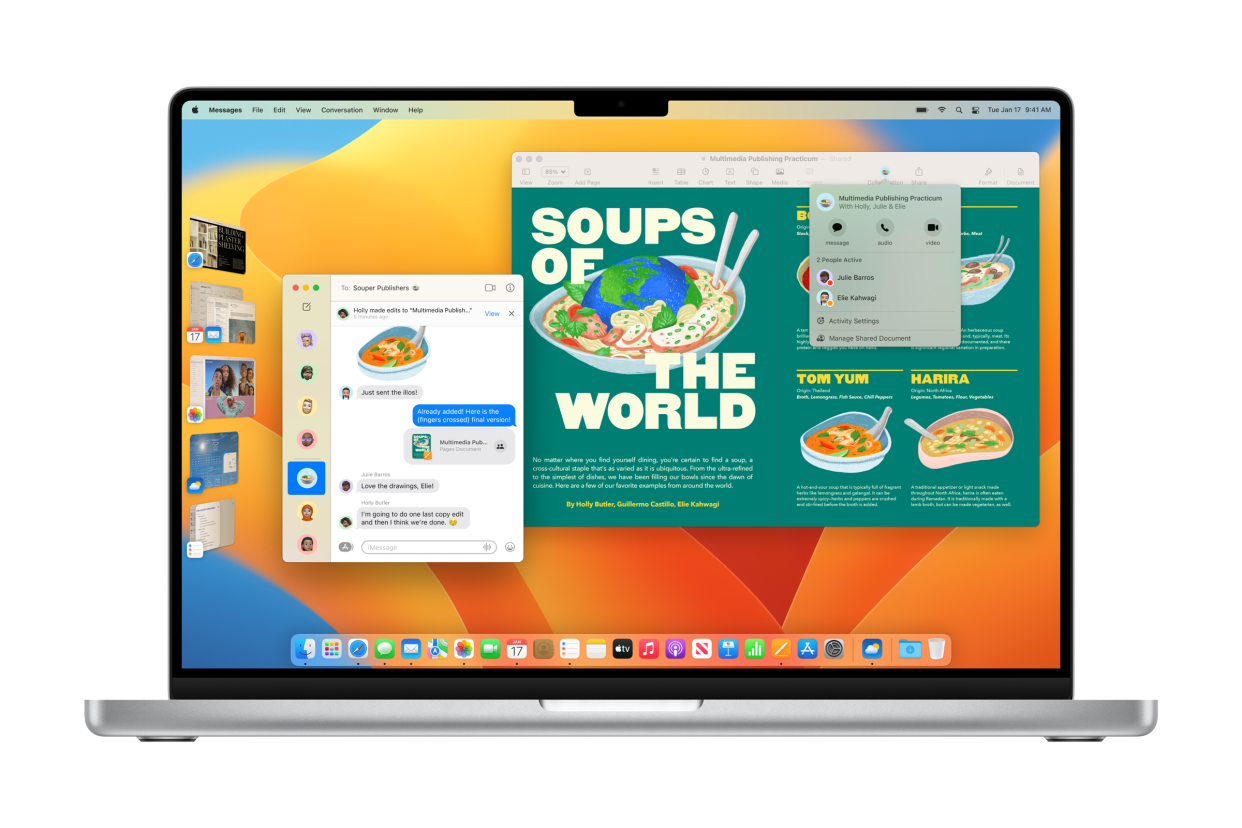 Apple says the M2 Max-powered Pro offers 30% better graphics performance over an M1 Max-equipped MacBook Pro, while CPU performance is as much as 20% better.

Impressively, the company claims the 16-inch MacBook Pro with the M2 Pro chip will last up to 22 hours on a single charge. That’s the longest of any MacBook Apple’s built.

Apple says the Mac mini with the M2 Pro is up to 50% faster than an Intel equipped iMac when using certain Photoshop functions and 5.5x faster at merging panoramic images in Adobe Lightroom Classic.

Both the updated MacBook Pro and Mac mini are available for preorder today and go on sale Jan. 24

Click here for the latest technology business news, reviews, and useful articles on tech and gadgets

Star Wars Obi-Wan Kenobi: Has the series been CANCELLED for good? Disney series on HOLD