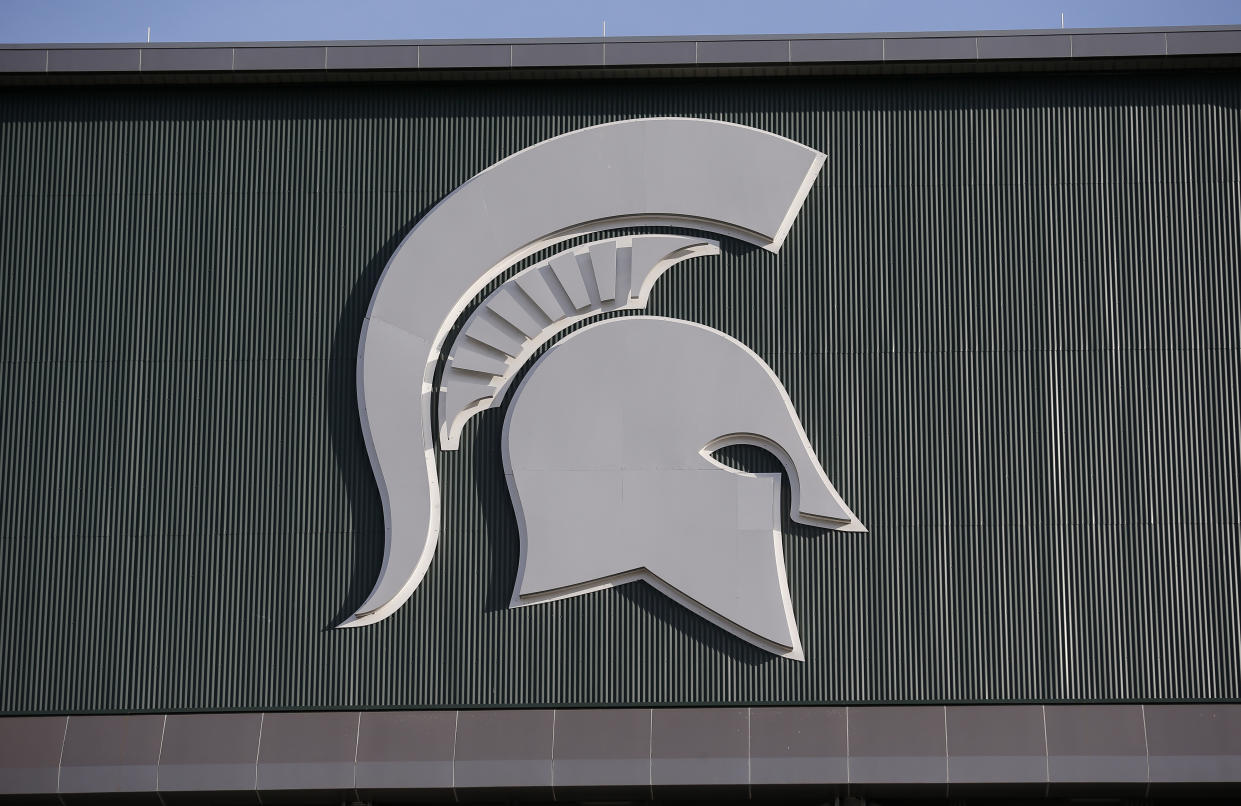 After the game, videos leaked showing MSU players assaulting at least one Michigan player in the tunnel. After reviewing the footage, seven players were charged Wednesday. Cornerback Khary Crump was the only player to be charged with a felony. He was charged with felonious assault.

Five players — Itayvion Brown, Angelo Grose, Justin White, Brandon Wright and Zion Young — were charged with one count of aggravated assault. Jacoby Windmon was charged with assault and battery. Those six charges are all misdemeanors.

Michigan State suspended eight players following the brawl. Cornerback Malcolm Jones was suspended by the team, but was not charged Wednesday.

Following the contest, Michigan coach Jim Harbaugh said two of his players were "assaulted" in the tunnel. Videos emerged showing portions of the brawl.

Footage of the scuffling pic.twitter.com/cipLWi5RBS

Harbaugh called for accountability. He asked for an investigation into the brawl, saying, "An apology will not get the job done." Gemon Green and Ja'Den McBurrows were the two Michigan players injured in the brawl. Green was reportedly struck in the "face, back and shoulder" with a helmet.

The Big Ten did not issue any punishment for the brawl, instead saying it would wait until prosecutors offered up charges for the players. The conference could issue additional penalties for the players involved now that charges were issued.

Are N95 and KN95 masks reusable and how should you store them?

Who is Margaret Keenan? First person to get the Covid vaccine in the UK

Woman, Toddler Fall to Their Deaths at Petco Park Ahead of Padres Game