Novelist and ardent Labour backer Kathy Lette is threatening to turn her back on Sir Keir Starmer’s party after claims that it tried to gag her daughter over sexual harassment claims.

The outspoken author and mother of ex-Labour staffer Georgie Robertson said that she was ‘contemplating cancelling my life-long Labour Party membership over their appalling treatment of my darling daughter’.

She tweeted, ‘This is straight from the Tory’s [sic] playbook. Totally unacceptable’ alongside the hashtag MeToo – a reference to the movement against sexual abuse which began in 2018. 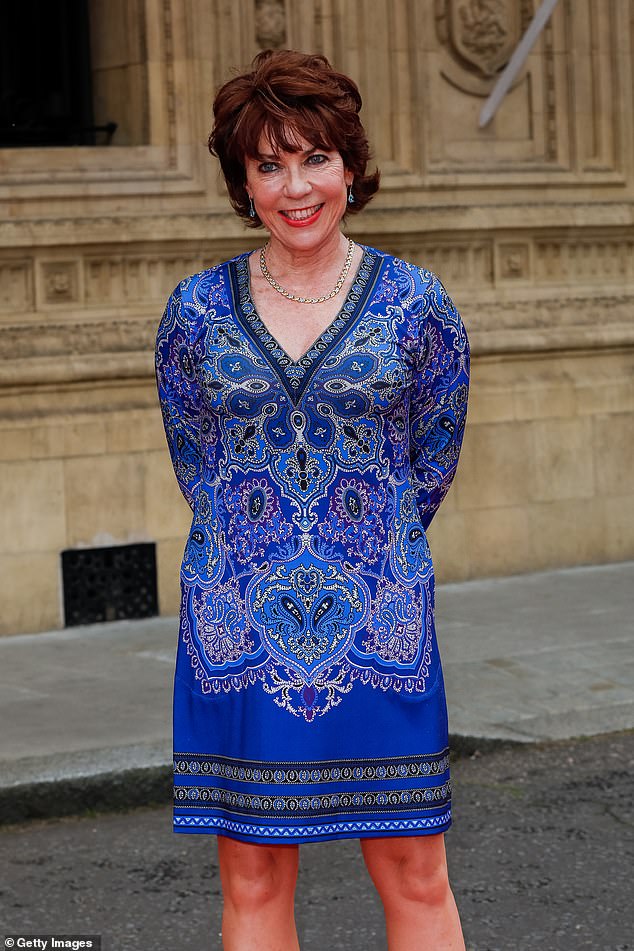 Ms Lette’s impassioned intervention comes amid allegations that Labour is lying by insisting it did no try to gag Ms Robertson and fellow ex-party employee Laura Murray over their complaints of sexual harassment.

In a letter sent to Sir Keir last week, the two women accused the party of making ‘false statements’, while their lawyer Mark Stephens called on Labour to admit it had tried to use non-disclosure agreements (NDAs) and ‘hush money’ to cover up their allegations.

Ms Robertson, whose father is human rights lawyer Geoffrey Robertson, has said that included pressuring her to go for drinks and spreading ‘false rumours that I was sleeping with a married man at work’.

Ms Murray – daughter of trusted Corbyn aide Andrew Murray – said the man had made inappropriate comments about her love life. The official concerned is understood to have strongly denied the claims.

But the two women say their complaints were ‘never dealt with seriously’ and that party lawyers asked them to sign confidentiality agreements when they were negotiating severance terms in November 2020 that would have prevented them from speaking out over the claims against the party or the official. The women refused to sign the agreements and left without payouts. 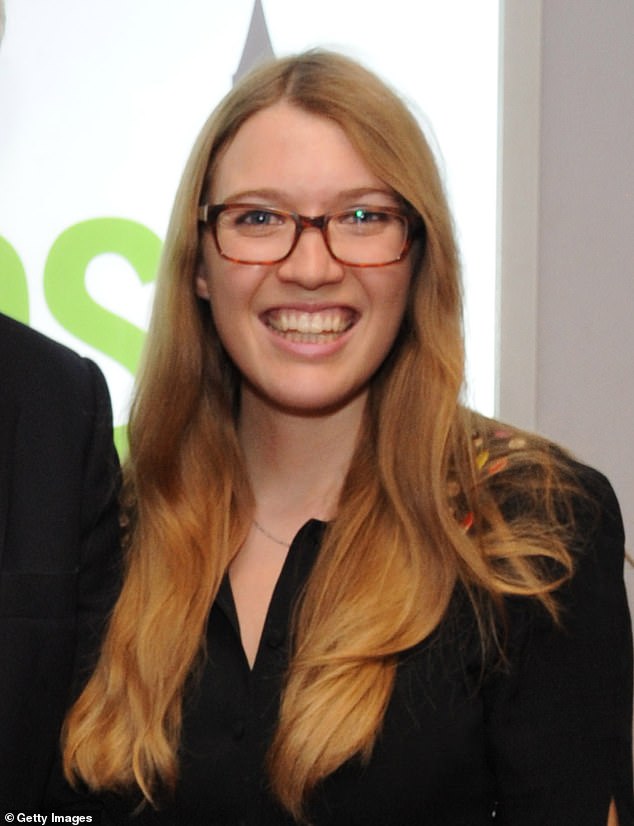 When challenged by The Mail on Sunday two weeks ago, Labour categorically insisted that ‘no NDAs have been proposed to any member of staff alleging sexual harassment since Starmer took over as leader’.

But in a letter sent last week to Sir Keir and to members of Labour’s governing National Executive Committee, Ms Robertson and Ms Murray branded the denial false and claimed that it had ‘further compounded the significant hurt and distress we have suffered’.

Mr Stephens, their lawyer, also took the extraordinary step of writing to the Guardian newspaper to accuse Labour of ‘spin and dissembling’.

He insisted the ‘two brave women’ had been ‘asked by the party to sign NDAs covering up their complaints that they had experienced sexual harassment during their employment’.

He added: ‘As a matter of principle, both women resigned, rejecting the NDAs and the hush money that came with them.’

The Labour Party responded last night by repeating that it takes ‘any complaints of sexual harassment extremely seriously’.

Party sources said Labour did not use NDAs that would stop anyone speaking out about sexual harassment.

Hiker rescued after trapped under boulder for 12 HOURS in California

Carla Hall shows us how to make her marinated tomato fettuccine

Jaime and Brienne Were Everything In Tonight’s Game of Thrones

Russian conscripts ‘given funeral’ before they leave to join Ukraine..