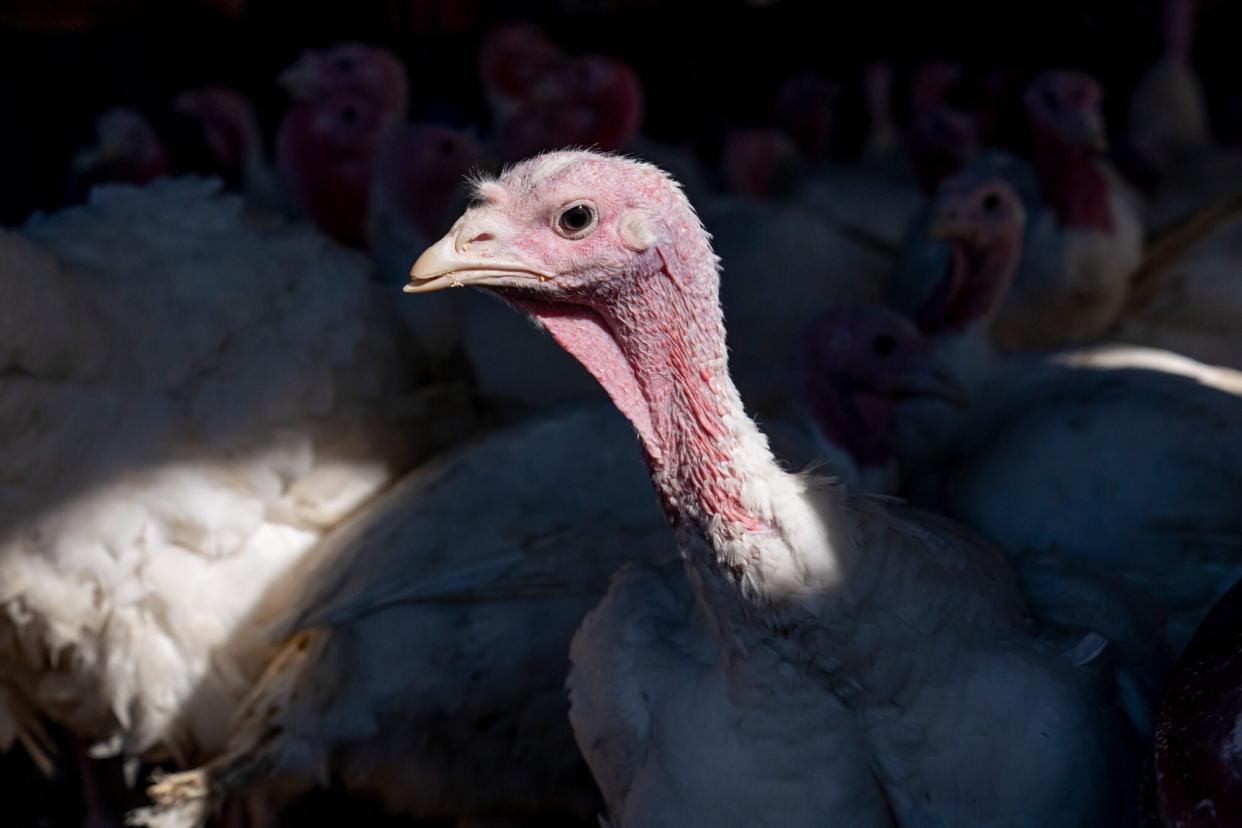 More than 50.54 million U.S. birds have died in what is the worst Avian flu outbreak in U.S. history, according to data from the Department of Agriculture, Reuters reports. It also marks the worst animal-health disaster in U.S. history.

The flu affects chickens, turkeys, and other bird species and spreads quickly among birds, which significantly impaired bird farmers. It also is carried by wild birds, which has expanded the overall affected area. The flu has made the prices of poultry and eggs rise this holiday season.

Wild birds, including ducks, mallards, and hawks, are known to carry the virus — known as highly pathogenic avian influenza (HPAI) — in their feces, feathers or direct contact with poultry.

The outbreak began in February and infected poultry and non-poultry birds in 46 states, USDA data shows, per Reuters.

“Wild birds continue to spread HPAI throughout the country as they migrate, so preventing contact between domestic flocks and wild birds is critical to protecting U.S. poultry,” Rosemary Sifford, the USDA’s chief veterinary officer, told Reuters.

Interestingly, only about 30 percent of the cases were traced directly to wild bird origins in the 2015 outbreak which is notably lower when compared to 85 percent this year, the USDA told Reuters.

The USDA said that turkey farms account for more than 70 percent of the commercial poultry farms infected in this Avian flu outbreak, and government officials are studying these turkey farms to figure out how to prevent future infections.

PEOPLE has reached out to the USDA, but did not immediately hear back.

Never miss a story — sign up for PEOPLE’s free daily newsletter to stay up-to-date on the best of what PEOPLE has to offer, from juicy celebrity news to compelling human interest stories.

While the U.S. Centers for Disease Control and Prevention said that there is low risk for humans, they still recommend avoiding all sick or dead birds.

Earlier this year, the flu started to raise red flags. In response to the spread of avian flu across the U.S., some states asked residents to remove their bird feeders from outside to prevent birds, especially migratory species, from congregating and spreading avian flu.

The Department of Natural Resources for both Michigan and Illinois issued recommendations to residents to remove their bird feeders. To learn more about why wildlife experts suggest this action as a precaution, PEOPLE reached out to Dr. Gail Hansen, DVM, MPH, of the Humane Society Veterinary Medical Association — a part of the Humane Society of the United States. 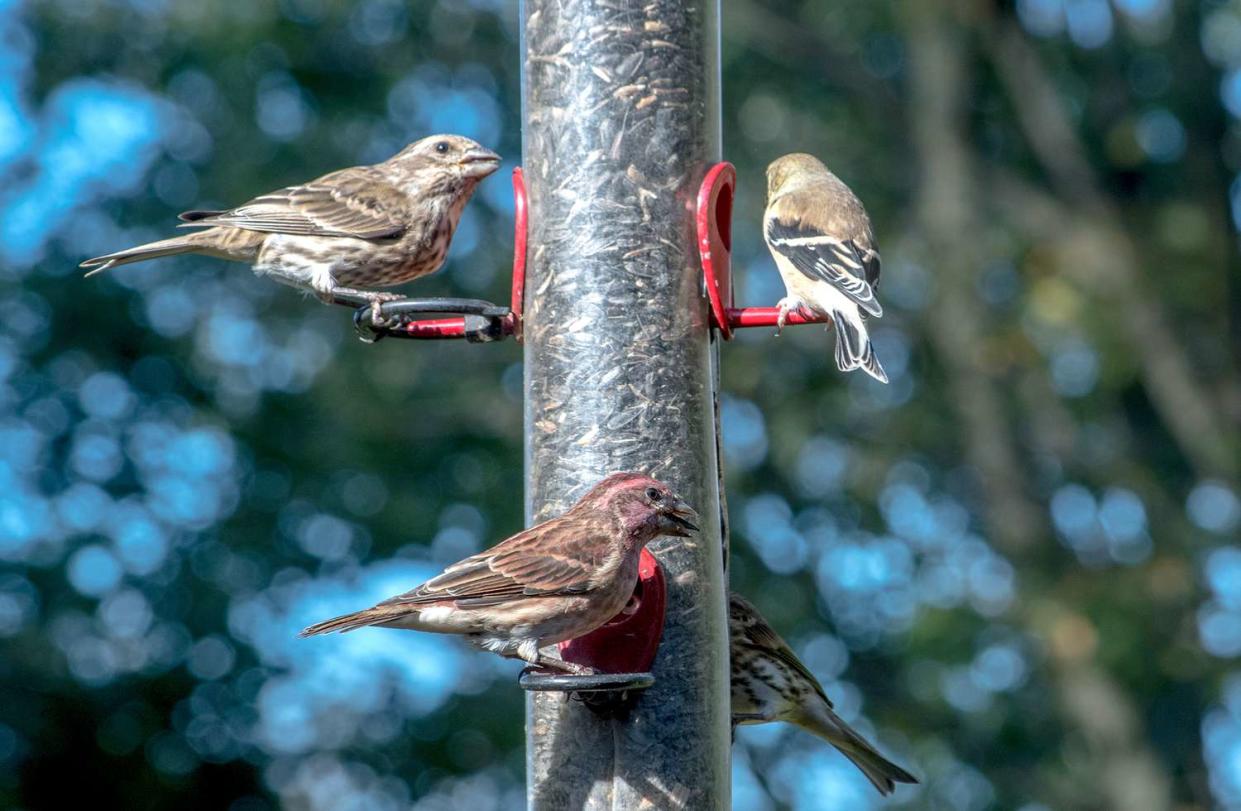 “The Highly Pathogenic Avian Influenza is spread in the droppings and respiratory secretions of infected birds and can be easily transmitted on objects contaminated with virus particles. The virus is tough and can survive cold and freezing temperatures,” Dr. Hansen said of why some state departments may ask people to remove birdfeeders.

“Bird feeders encourage different types of birds to gather together where the virus could easily be exchanged between them, and the shared surfaces may continue to harbor the virus for a time,” she added.

Vanilla Ice describes quarantine of Emirates Flight 203: ‘It was chaos’

Russian arrested for protesting against war with a packet of HAM

Who is Andrew Cuomo, Governor of New York? – The Sun

Just Like Katy Keene's K.O. Kelly, Zane Holtz Is Head Over Heels For His Wife