The 22-month-old was attacked and bitten “repeatedly” by an American bulldog in the garden of her family home in Aberdeen. 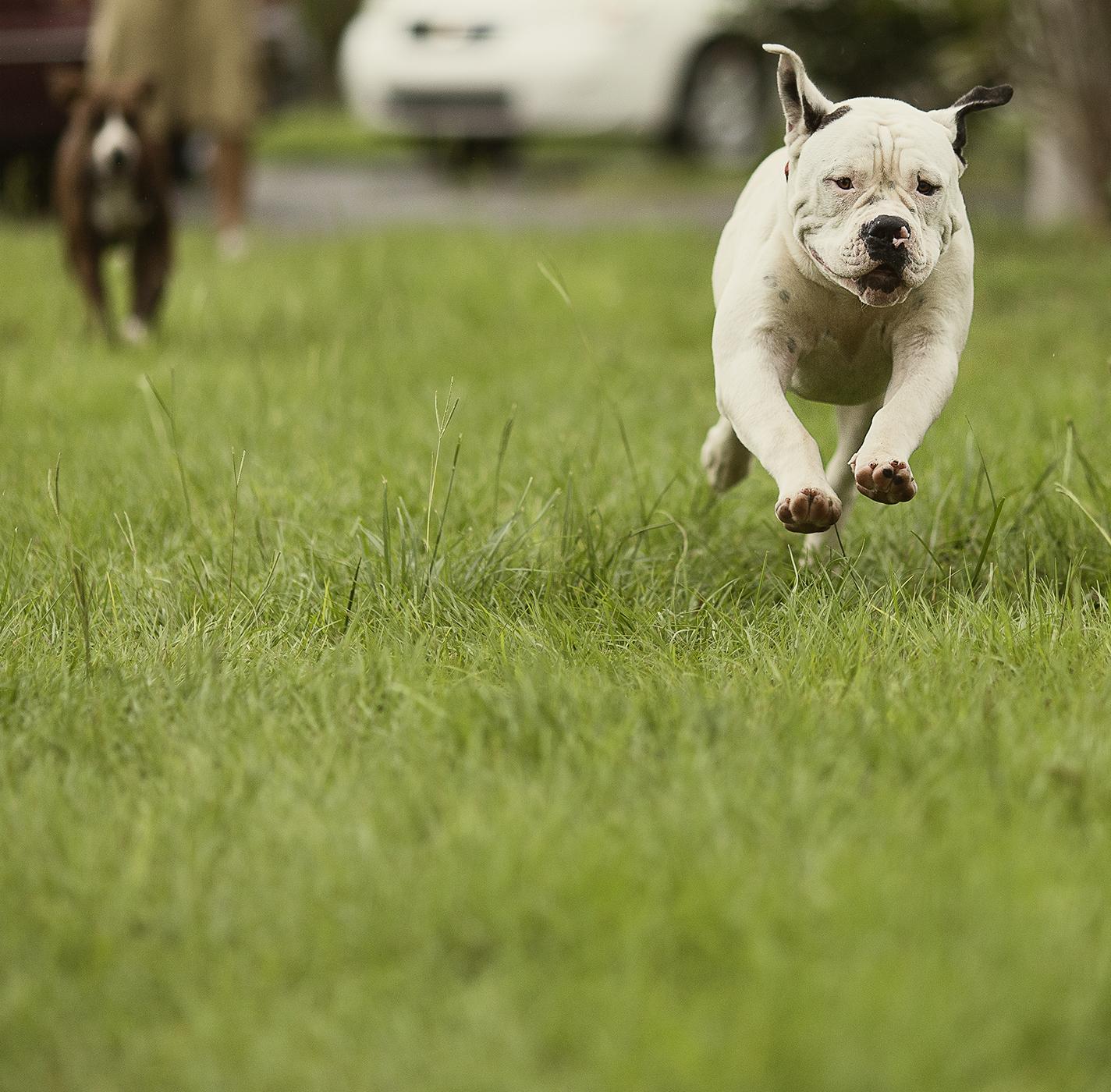 The animal’s owner, Lee Ritchie, appeared at the city’s sheriff court yesterday after admitting breaching the Dangerous Dogs Act by leaving the large pet unsecured outside his own home.

The court heard that the dog, named Bob, weighed about 11 stone – “the weight of a fully-grown adult” – and Sheriff William Summers ordered that it be put down.

Ritchie, 43, pleaded guilty to leaving the animal “dangerously out of control” on June 22, allowing it to “repeatedly bite” the baby leaving her with severe injuries and permanently disfigured.

The child, who cannot be named for legal reasons, was left with “full thickness lacerations” to her groin area and thighs, which required hospital treatment.

Defence lawyer, Iain Hingston, said that the incident was “unfortunate and tragic” but argued for Sheriff Summers to let the animal live.

Mr Hingston said: “My client is gutted about what happened to this poor child, he has had the dog for four-and-a-half years since it was a puppy and it had previously played happily with the child and her family.

“The dog can still be allowed to live if it is deemed not to be a danger to public safety.

“I concede that the injuries here are serious but the dog has never behaved like that before, the court should conclude that the dog’s past behaviour is demonstrably good.

“The dog is of good character and has regularly been out on walks with children of all ages without causing any problems whatsoever.

“I am not trying to sway the court in terms of heartstrings but the destruction of the dog would have a profound effect on my client and his family.”

Ritchie, of Smithyhaugh Road, wiped tears from his eyes and made the sign of the cross over his chest as he awaited the sheriff’s decision.

Sheriff Summers remained unmoved as he ordered the destruction of the American bulldog.

He told Ritchie: “Owning an animal of that size carries a responsibility which you failed in.

“Your behaviour in leaving it unsupervised was grossly irresponsible, the child has been left horrifically injured and permanently disfigured.

“Her injuries are life-changing and will affect her every day for the rest of her life.

“The consequences of your actions will reverberate beyond the present effect on her family.”

He added that the dog was “obviously” capable of lashing out and causing injury again and ordered that it be killed in the interests of public safety.

Sheriff Summers also ordered the accused to perform 180 hours of community service in the next year and banned him from keeping a dog for five years.

What was Joan Rivers' cause of death?