Price of a loaf is set to soar 20% within weeks as wheat prices hit nine-year high, experts warn

The price of bread could rise 20 per cent in the next few weeks as wheat prices hit a nine-year high, industry chiefs warn.

Rising global demand has sent the price of bread wheat up by 26.7 per cent in the past year as other costs rise, including transport fuel and gas for baking ovens.

Some of this will be absorbed by retailers but higher price tags on supermarket shelves are unavoidable, say experts. 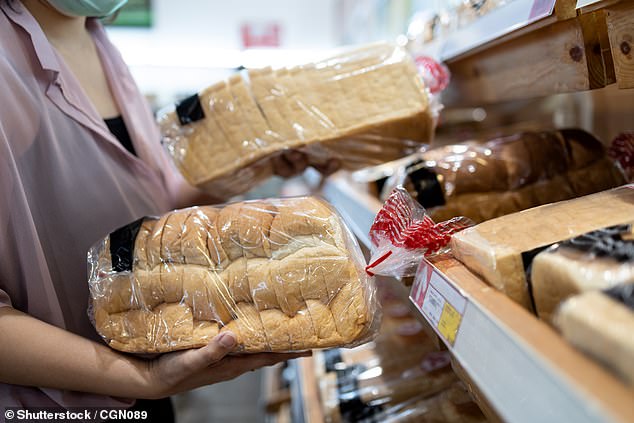 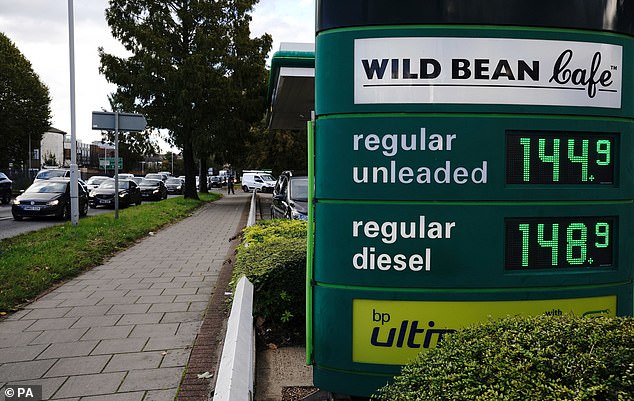 Bread wheat is now trading on commodity markets at £255.40 a tonne, up nearly 27 per cent on a year ago.

Allied Bakeries, which owns best-selling brand Kingsmill, said the industry was ‘exposed to inflationary pressure’ over the cost of flour, gas and delivery fuel’. 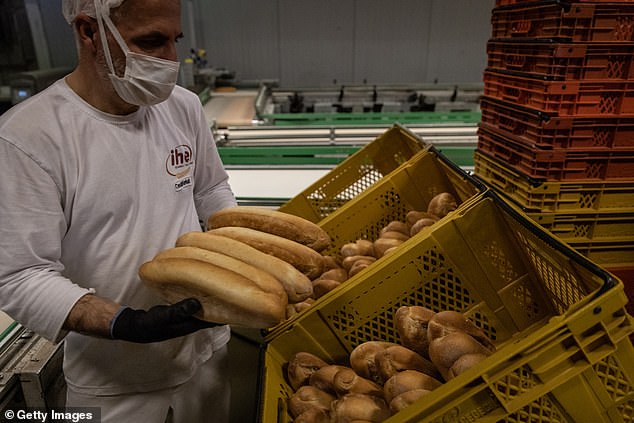 The wheat used for animal feed has also risen, though not by as much, currently running at around 16.2 per cent more than a year ago, reported trade journal The Grocer.

Miss Jones added: ‘Global wheat prices keep climbing each week on the back of supply concerns.

‘As long as global prices keep rising there is scope for domestic prices to keep rising.’

In a recent review of global food market, the UN’s Food and Agriculture Organization reported a ‘reccent surge in agricultural input prices’ adding: ‘Higher prices of these inputs will inevitably translate into higher production costs, and eventually into higher food prices.’

Gordon Polson, CEO of Britain’s Federation of Bakers, told The Grocer: ‘Energy pricing is also on the rise, while HGV driver shortages and recruitment are resulting in increased wage rates.’

Fla. Teacher Had Sex With 14-Year-Old Boy in Barn, Urged Him to 'Delete Everything’ on Snapchat