The 22-year-old was on a flight from London to Cyprus when the alleged incident occurred. He allegedly attempted to fight cabin crew and other passengers which forced the plane to be diverted to Thessaloniki. The flight was due to land in Paphos.

The man has been charged with several offences, including endangering transportation and the safety of the aircraft.

The charge sheet says that several empty alcohol bottles were found underneath the man’s seat.

Greek authorities have not disclosed the man’s identity.

The man is being held pending an appearance on Monday before a magistrate. 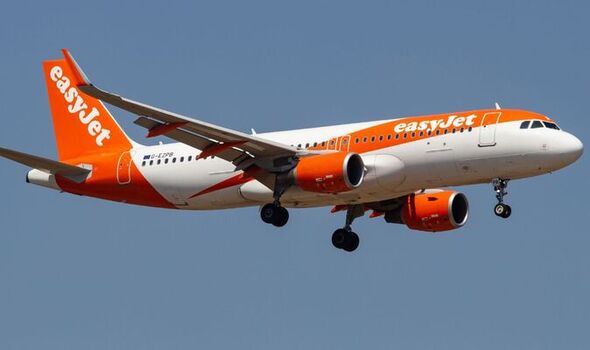 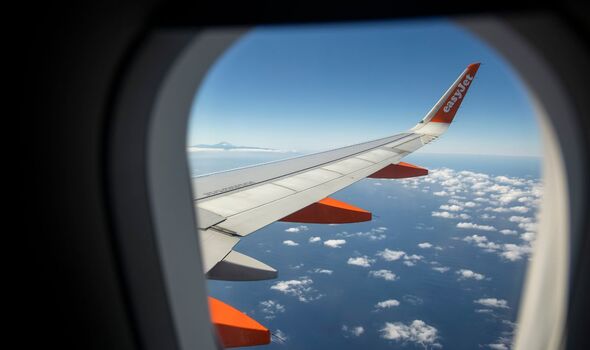 He will enter a plea for the charges at that hearing or be given a few days to do so, with detention extended until then.

A spokesperson for EasyJet confirmed that the diverted flight was “was met by police on arrival due to a passenger behaving disruptively”, according to reporting by the Metro.

The spokesperson added: “EasyJet’s cabin crew are trained to assess and evaluate all situations and to act quickly and appropriately to ensure that the safety of the flight and other passengers is not compromised at any time.

“Whilst such incidents are rare, we take them very seriously and do not tolerate abusive or threatening behaviour towards our staff. 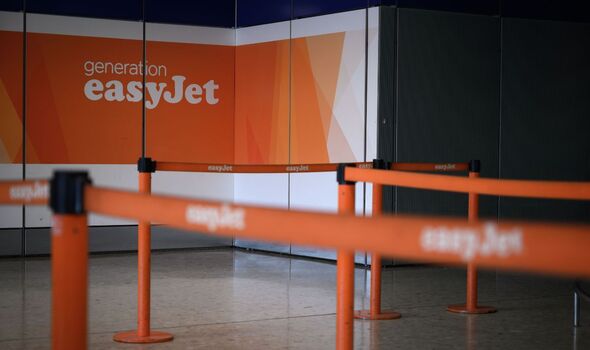 “The safety and wellbeing of passengers and crew is always our highest priority.”

In an unrelated incident, a man was detained on a Ryanair flight last month after he allegedly punched his father and refused to stop drinking.

Footage on social media appears to show the man yelling at other passengers before they were able to pull him from his seat.

The man was reportedly restrained by other passengers using a seatbelt. 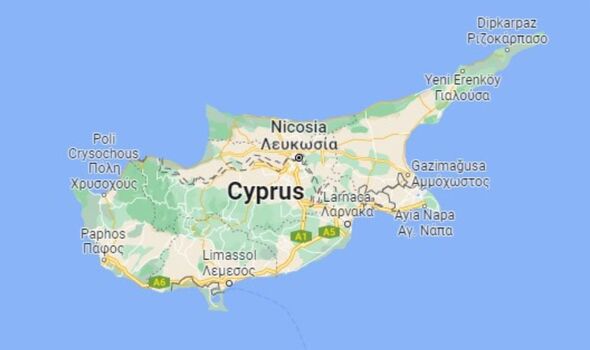 A spokesperson for Ryanair told LADBible that the aircraft had landed normally following the incident.

They said: “The crew of this flight from Luton to Kaunas (Aug 13) requested police assistance upon arrival after a passengers became disruptive in-flight.

“The aircraft landed normally and police removed and detained this individual passenger at Kaunas.

“This is now a matter for local police.”

Chloe x Halle's Custom-Made, All-Latex Outfits Are Here to Spice Up Your Life

Performer of the Week: Zoë Kravitz