California boy, 8, is mauled by LABRADOR at unlicensed home daycare, leaving him with horrific facial injuries: Dog will now be put down

An eight-year-old California boy was severely mauled by a vicious labrador at an unlicensed home daycare on Tuesday, leaving the youngster with gruesome injuries to his face and body.

The distraught mother, Michelle Aranda, described the horrific injuries her son, Connor, sustained to ‘his face, chest, back and arm.’

‘There are stitches inside of his mouth, on the top, on the top lip,’ she told Newstar’s KTLA News. ‘His chest had a five-inch laceration that was about a quarter-inch deep.’

After the near-deadly attack, the child was rushed to Loma Linda University Hospital’s trauma center by a medevac helicopter – approximately a 32 mile distance – from where the attack took place in Apple Valley, Calif. 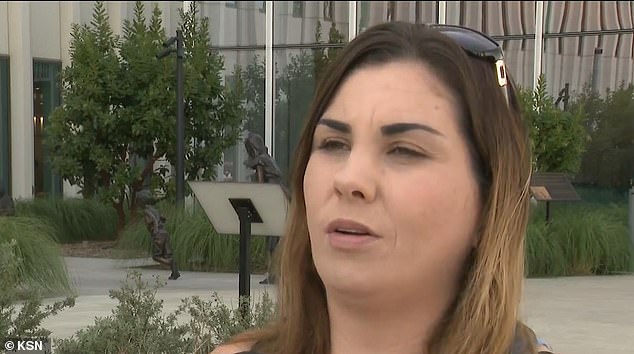 Michelle Aranda, the boy’s mother, spoke of the horrific injuries her son to ‘his face, chest, back and arm.’ She said her son is in pain and shared the emotional scars he may now face 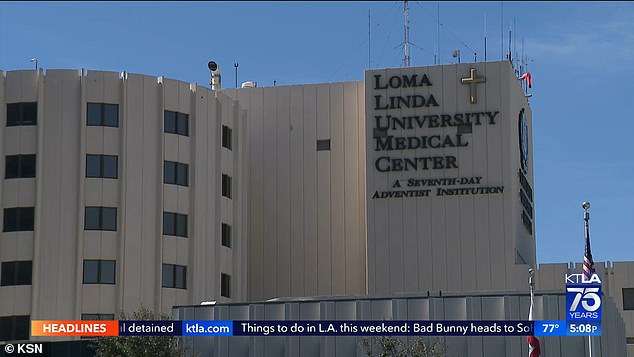 The child was rushed to Loma Linda University Medical trauma center by a medevac helicopter – approximately a 32 mile distance – from Apple Valley, Calif., where the attack took place 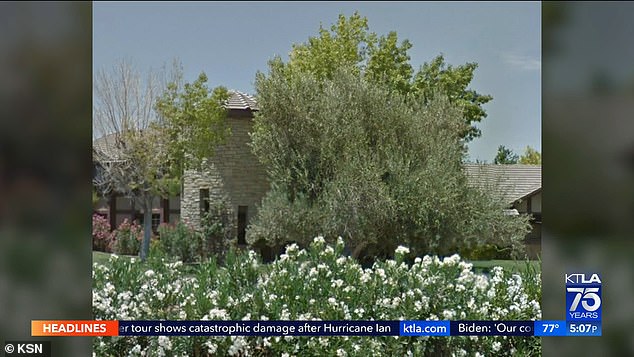 The daycare owner, whose name has not been released, told the news outlet the dog did attack the child and that San Bernardino Animal Care and Control removed the animal from her home where they will be euthanized.

There are no charges pending against the daycare owner at this time but Aranda said she is considering legal action.

The San Bernardino County Sheriff’s Department may be the lead agency on the attack. While Animal Care and Control also investigates, the news outlet reported.

‘I trusted her, trusted that he was safe there, that all my kids were safe there,’ said the devastated mother.

According to the state’s Department of Social Services, the license application for the home daycare was pending, KTLA News reported.

Since the ordeal, Aranda said her son has already had multiple surgeries, with many more ahead of him.

She said seeing him lying in the hospital uninterested in talking, eating or drinking has been traumatic for her, and shared her concern about how the emotional scars her boy endured from the attack.

‘He’s just so sad. He doesn’t want to do anything or even get out of bed,’ Aranda said, according to KTLA. 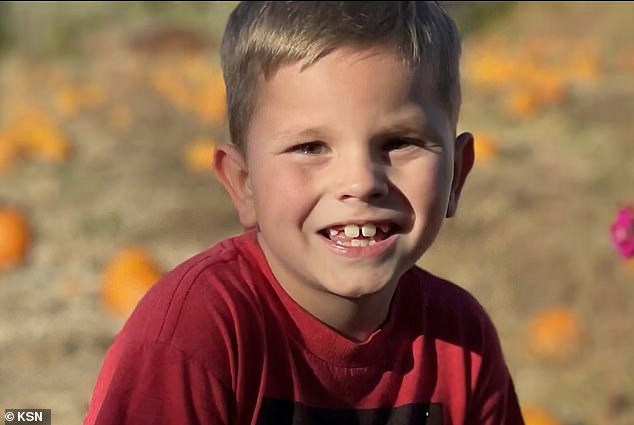 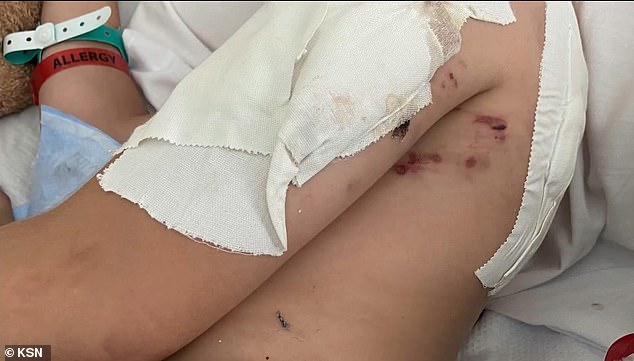 A family friend set up a GoFundMe to help pay for the medical care and help Aranda, a single mother who works full-time and has two younger children, with travel expenses.

‘We would like to raise money so Connors mom does not have to worry about lost wages and mounting bills,’ the post read.

Proof of Fashion's Love of Animals From the W Archives