Cat Stevens ‘was almost not permitted’ into the U.S. for Sean Penn’s charitable gala for Haiti more than a decade after British pop star who converted to Islam was deported from America for ‘ties to terrorism’

The famed folk music singer formerly known as Cat Stevens apparently had a hard time entering the United States for a charity event in Hollywood.

Sean Penn invited the British singer-songwriter who now goes by the name Yusuf Islam to his CORE fundraiser to benefit Haiti on Friday.

As he introduced Islam, Penn made mention of the fact that his presence was not a given.

‘The next performer was almost not permitted to come here and I’m gonna thank him,’ Penn told the assembled crowd before Islam took the stage.

Penn did not specify and it was unclear which difficulties Islam encountered, according to TMZ. 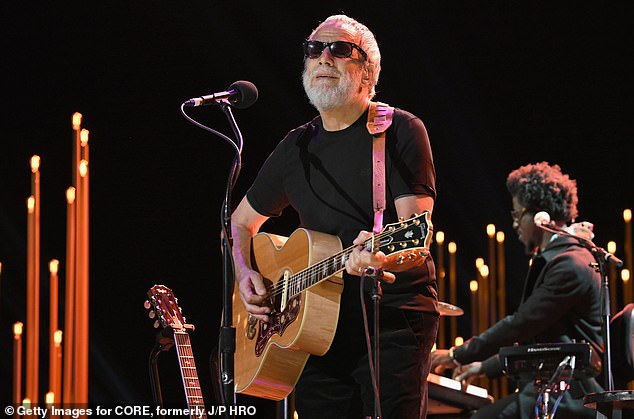 The famed folk music singer formerly known as Cat Stevens apparently had a hard time entering the United States for a charity event in Hollywood. Stevens, who changed his name to Yusuf Islam, is seen above performing Friday at The Wiltern in Los Angeles 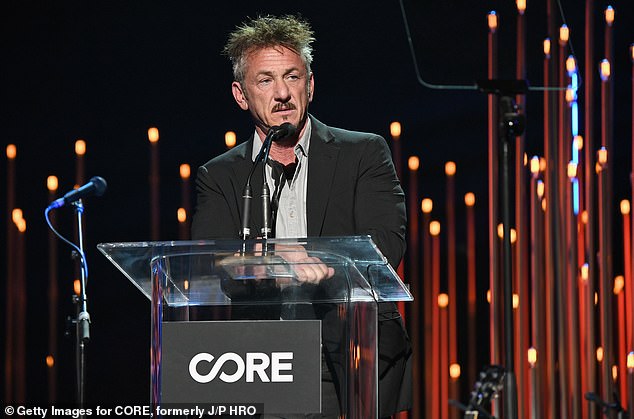 When Islam took the stage to perform, he also declined to elaborate.

In 2004, Islam was deported from the United States for alleged ties to terrorism.

The Department of Homeland Security at the time suggested he was deported because of his ‘known associations and financial support to organisations believed to be aiding terrorism,’ namely the Palestinian group Hamas.

That same year, he asked U.S. authorities to remove his name, believing that they made a mistake and confused him with someone of the same name. 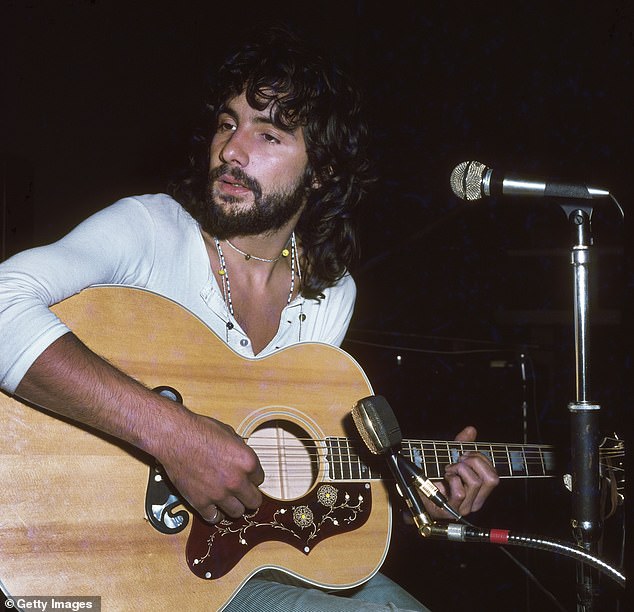 In 1977, Cat Stevens, who is known for other hits including Peace Train, Father and Son, and Moonshadow, converted to Islam. The next year, he changed his legal name to Yusuf Islam. He is seen above in 1975

In December 2006, Islam was allowed into the U.S. without incident. He made several appearances and did concert performances.

In 1977, Cat Stevens, who is known for other hits including Peace Train, Father and Son, and Moonshadow, converted to Islam.

The next year, he changed his legal name to Yusuf Islam.

He is considered a controversial figure for comments he made about British author Salman Rushdie.

In 1989, the leader of Iran, the Ayatollah Khomeini, announced a fatwa, or Muslim religious edict, ordering the death of the British author for allegedly blaspheming Islam in his book, The Satanic Verses.

That same year, Yusuf Islam told an audience in London’s Kingston University when asked about Rushdie: ‘He must be killed. The Koran makes it clear – if someone defames the prophet, then he must die.’

His remarks led to a backlash, with several U.S. radio stations refusing to play his songs. Some even called for Cat Stevens records to be burned. 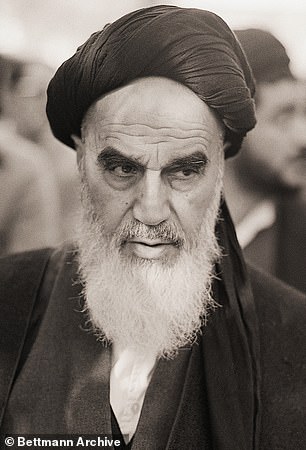 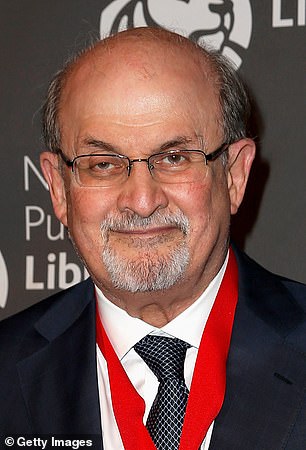 Yusuf Islam will forever be considered a controversial figure after he endorsed a fatwa issued by the Iranian leader, the Ayatollah Khomeini (left), ordering the death of British author Salman Rushdie (right) for allegedly blaspheming the Prophet Muhammad in The Satanic Verses

Jon Stewart, the former host of Comedy Central’s The Daily Show, said he later regretted inviting Islam to perform at a Washington, D.C. rally since he was not aware of his comments about Rushdie at the time.

Yusuf Islam tried to walk back his comments, writing on his web site: ‘I never called for the death of Salman Rushdie; nor backed the Fatwa issued by the Ayatollah Khomeini – and still don’t.

‘The book itself destroyed the harmony between peoples and created an unnecessary international crisis.’

CORE, which stands for Community Organized Relief Effort, raised $3million at its annual gala, which is held just before the Golden Globe Awards.

This year’s event, which was hosted by Penn and emceed by Jamie Foxx, was held at The Wiltern, a theater on Wilshire Boulevard in Los Angeles.

San Juan Mayor Carmen Yulin Cruz received a special award at the gala, according to Vogue.

Trump-hating celebrities line up to crow about his impeachment trial