DAME Judi Dench has had a bin lorry named after her in a Boaty McBoatface-style competition.

The Oscar-winning actress said she was proud to hear Dame Foodie Dench was chosen as the name of a kitchen-waste truck. 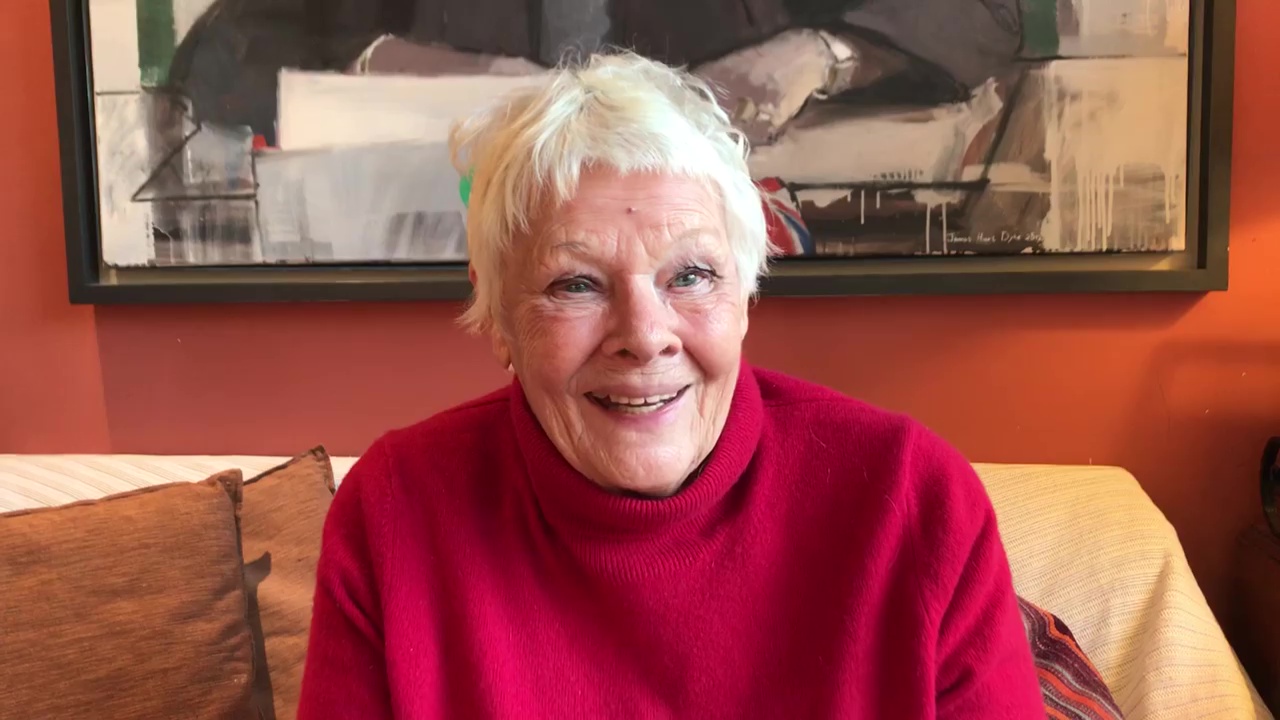 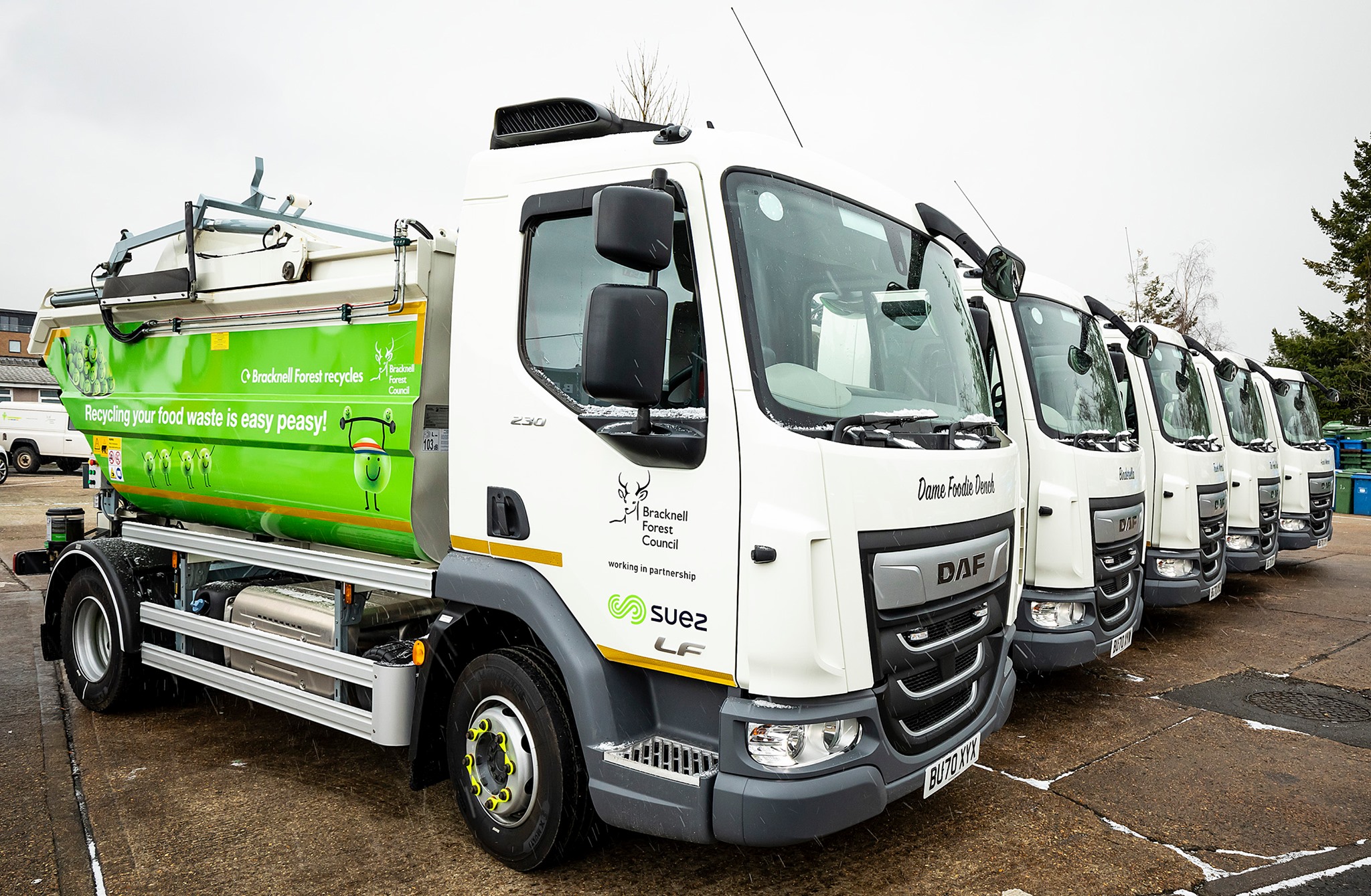 The James Bond star, 86, joked in a video message: “I’ve been called lots of names and I’ve played lots of people. But I’ve never been called Dame Foodie Dench.

“And I’m very proud to be so. On the front of the food waste collection lorry. Thank you.”

Dame Foodie was one of the winners in a competition to name vehicles in the new council fleet in Bracknell Forest, Berkshire.

Other ­lorries have been named Binderella, Truck Norris, Hank Marvin and The Food Dude. 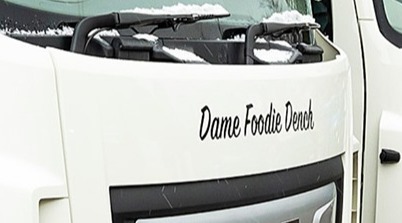 The council said it contacted Dame Judi to let her know about the honour, adding: “We were so excited and grateful to receive a reply.”

The competition has echoes of a 2016 vote when the joke name Boaty McBoatface was chosen for a polar exploration ship — but it was renamed RSS Sir David Attenborough.

Oscar-winner Kate Winslet had a lorry named Kate Binslet after her in her nearby home town of Reading.

Charges of cheating amid confusion over Thailand's election result