DOCTORS have warned against the dangerous "dry scooping" challenge on TikTok and say it could kill children after one influencer suffered a heart attack.

The deadly new craze is sweeping across social media and shows no signs of abating, parents have been told. 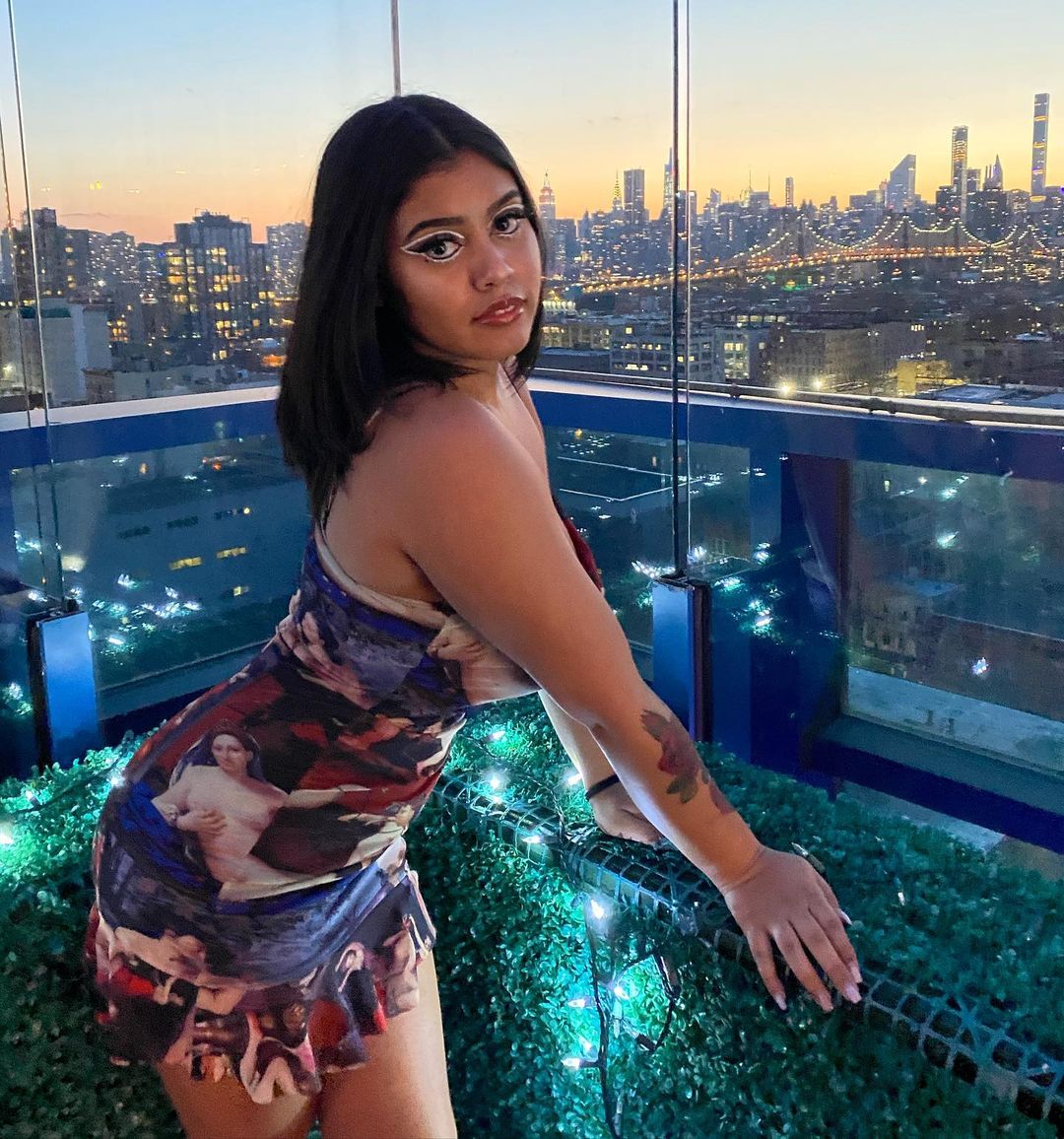 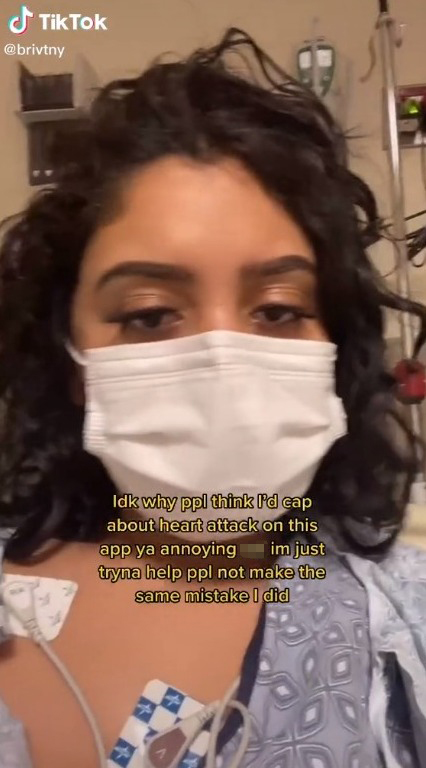 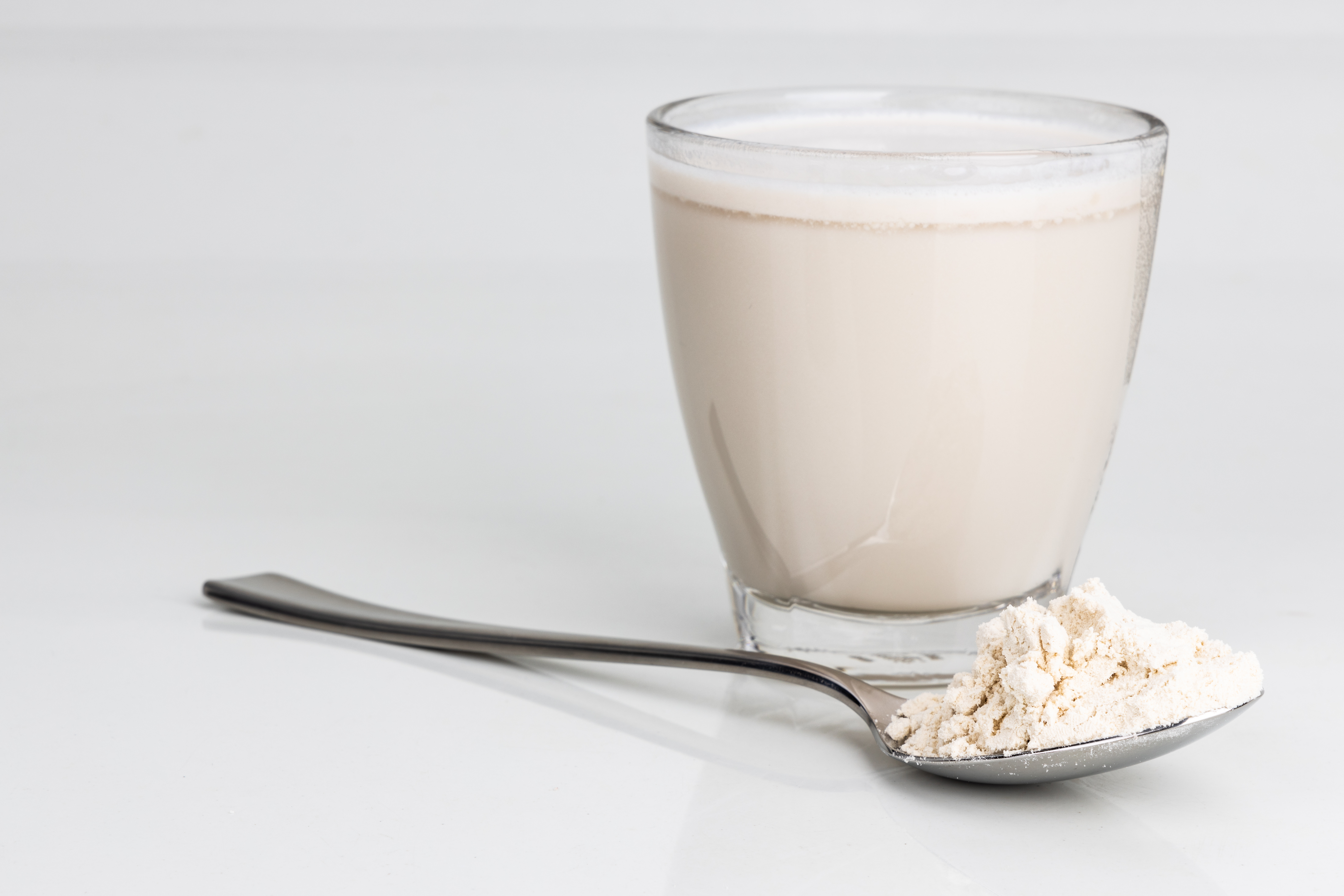 "Dry Scooping" has gone viral on TikTok and sees users taking a scoop of protein powder without diluting it with water.

The potentially fatal fad has gathered more than eight million likes on the video-sharing platform and has even led one influencer to suffer a heart attack.

Doctors warn ingesting the powders on their own can lead to heart and lung seizures – and even death.

Nelson Chow, a paediatrician at Princeton University who led a study into the craze said it was a "particularly risky method of consumption".

"The highly concentrated powder can lead to choking, accidental inhalation, overconsumption injury and death," he said.

"Despite being labeled 18-plus, pre-workout has become increasingly popular among teens."

The team looked at 100 TikTok videos with the "preworkout" hashtag and found that only one in twelve showed how to ingest the powder properly.

"Taken before exercise, pre-workout is advertised to improve athletic performance and increase energy and focus.

"Typically, pre-workout is sold in powder form, intended to be combined with water and consumed as a drink."

It often contains high concentrations of caffeine and substances like Beta-alanine, L-Cirtulline and BCAAs.

Even more alarming is that researchers found people were taking the risky substances with energy drinks and alcohol – and often at extremely high levels.

In a warning, Chow said: "It can be difficult for physicians to identify novel trends that may pose health hazards among youth.

"Take for instance the current pervasiveness of pre-workout and the dangerous methods of its consumption.

It comes as Briatney Portillo – a TikTok influencer known for her workout clips – suffered a heart attack after "dry scooping" before a gym session.

The social media star explained: "I just took pre-workout powder and ate it directly and tried to swallow it, and then followed it with chugging water.

"I started to feel itchy in my hands and full body shortly after, and then I started sweating a lot.

“I started weightlifting and my chest felt slightly heavy and hurting a bit. I ignored it because I assumed it was anxiety or a panic attack and continued with my workout."

The student said she then went home and that it was then that she started to experience nausea and developed a headache.

She said: "I took a shower but still felt nauseous with a headache couldn’t eat dinner.

"I still decided to go to work, but at work the symptoms of heavy chest and chest pain came back but more intense.

“In the locker room I was sweating profusely again and my head was hurting. The pain went to my back and my left arm.

"That’s when I knew it wasn’t anxiety and was maybe a heart attack.”

Briatney went to hospital and was diagnosed with an NSTEMI heart attack.

According to the NHS, NSTEMIs are typically less damaging than other heart attacks.

Speaking to The Sun Myprotein PT Chris Appleton explained that there are "no nutritional" benefits to the trend.

He said: "The only benefits you gain from dry scooping are the faster absorption rates however, by doing this, you lose the benefits of the taste.

"You don’t gain any nutritional benefit from dry scooping other than the quicker absorption.

"You also need to be aware of the ingredients as not diluting some products, pre workout for example, will pump a shot of caffeine into your system much quicker than normal and may cause adverse side effects”.

Shivraj Bassi, CEO & Founder of Innermost said the trend has "blown up" on TikTok.

He said: "The main risk with dry scooping is breathing in the powder and the powder clumping together in your throat increasing the risk of choking and suffocation.

"Also, some cheaper pre-workouts on the market contain high levels of caffeine.

"Dry scooping these can put your body through stress, increased heart rate, dehydration, and more.

"Mixing your pre-workout with water helps increase the bioavailability of the ingredients, which should make it more effective if you’re taking it before your workout." 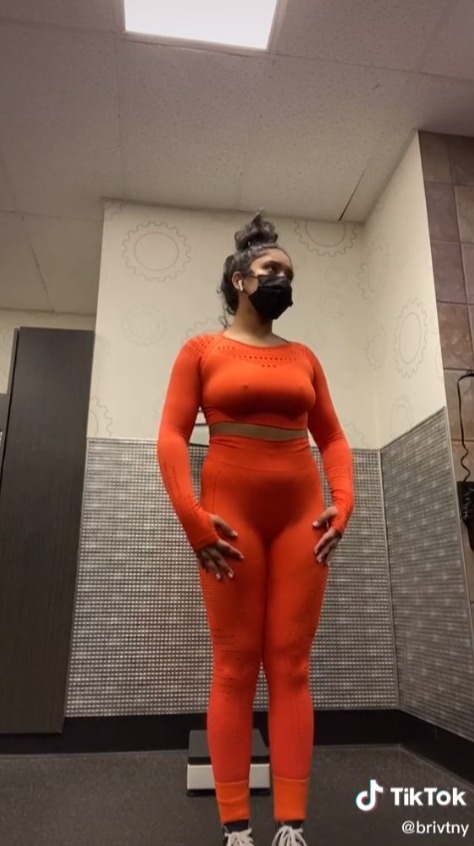 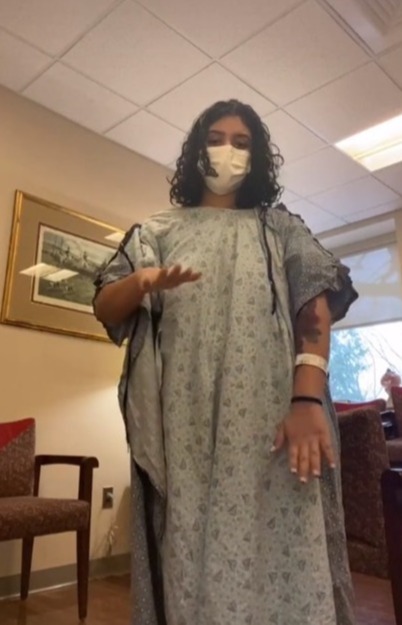 MTV European Music Awards – Date, nominations and how to watch

Who Stars in 'Dispatches from Elsewhere'?