Justice Secretary Dominic Raab is set to revive the British Bill of Rights as part of the Government’s strategy to deal with the crisis of migrant small boats crossing the Channel.

The Deputy Prime Minister said the legislation – giving the UK courts supremacy over the European Court of Human Rights – will return to Parliament ‘in the coming weeks’.

When it was introduced under then-premier Boris Johnson, ministers said it would prevent judges in the Strasbourg court from interfering in the Government’s controversial policy to deport asylum seekers to Rwanda to have their claims processed.

However, the Bill was shelved by Liz Truss when she became prime minister in September after Government sources warned it was ‘unlikely to progress in its current form’. 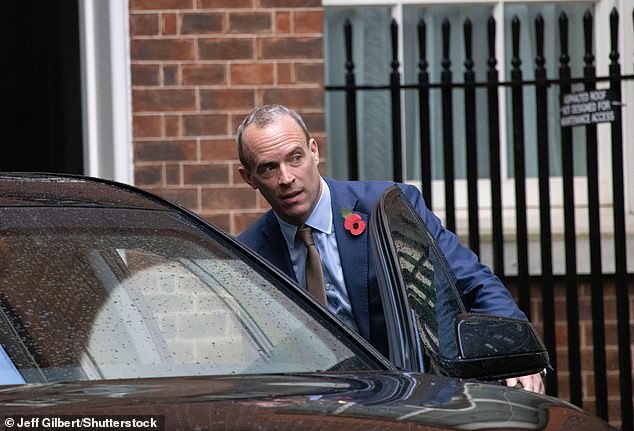 But Mr Raab, who had championed the legislation before he was sacked by Ms Truss, said its return would ‘reinject a healthy dose of common sense to the system and end abuse of our laws’.

The move comes as ministers are under intense pressure to deal with the migrant crisis following the disclosure of dangerously overcrowded conditions at a processing centre at Manston in Kent.

They hope the prospect of deportation to the east African state will deter migrants from making the dangerous Channel crossing. 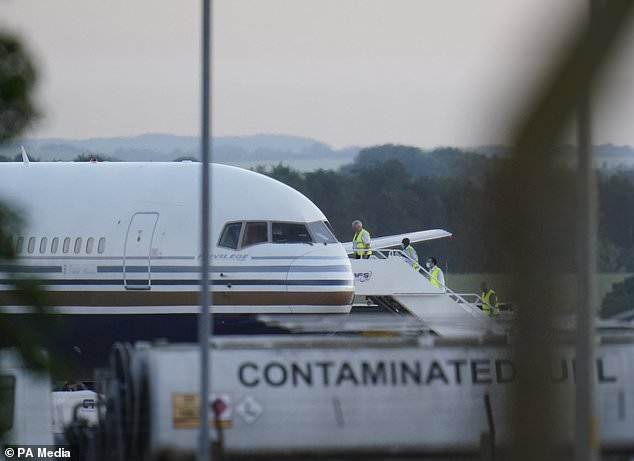 However they have so far been frustrated after an interim ruling by a judge in Strasbourg in June blocked the first deportation flights and they are now waiting for the UK courts to rule on whether the policy is legal.

Nevertheless the Bill of Rights is unlikely to provide a quick fix as it is also highly controversial and the Government is likely to face a tough battle – particularly in the House of Lords – to get it onto the statute book.

In a statement, Mr Raab said: ‘It builds on the UK’s proud tradition of liberty by strengthening freedom of speech, reinjecting a healthy dose of common sense to the system and ending abuse of our laws.

‘It will put an end to the mission creep of continuously expanding human rights laws, and re-establish proper democratic oversight from Parliament.

‘It will make crystal clear that the UK Supreme Court is not subordinate to the European Court of Human Rights.’

Leopard cub runs for its life from hungry hyena

According to Insecure's Costume Designer, "Where's Molly's Top From?" Was the Pregunta of the Night