EPHRAIM HARDCASTLE: Are Boris and Carrie about to become part of the Chipping Norton set after leaving Downing Street?

Are Boris and Carrie soon to join David Cameron and Jeremy Clarkson in the Chipping Norton set? JCB billionaire and Tory donor Lord Bamford is helping the couple find a new home in Oxfordshire.

Apart from hosting their wedding reception at his Cotswolds estate, he and Lady Bamford have nourished the Johnsons in Downing Street with food from their Daylesford shop.

Now with Bamford’s guidance, the former PM has a mansion near Chipping Norton in his sights, according to locals. Perhaps his lordship can provide a JCB for Boris to get on with his post-Downing Street Cincinnatus-like ploughing! 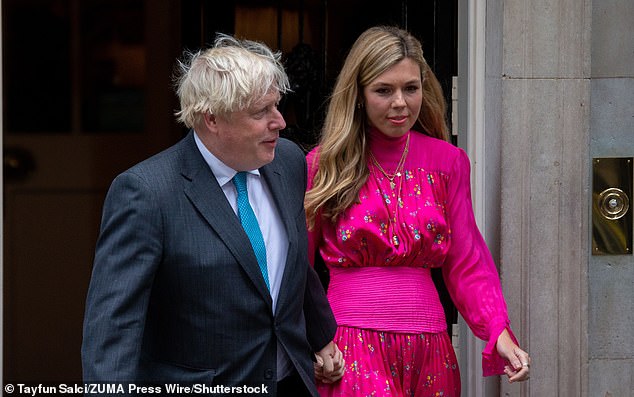 Are Boris and Carrie soon to join David Cameron and Jeremy Clarkson in the Chipping Norton set?

Whitehall mandarins glad to see the back of Latin-spouting Boris will now have to contend with classicist Chancellor Kwasi Kwarteng. A brilliant writer of Latin verse, he has been known to pen scurrilous epigrams for friends. ‘His knowledge of the lyric meters of Latin poetry is encyclopaedic, and would easily put any Oxbridge don to shame,’ says one chum (in English). Can we expect lyrical Kwasi to boast that the nation’s wallet will soon be as full as that of Croesus?

‘The British Embassy take over a beer garden… we’ve all had some beers. I wanted to talk football to her and she wanted to talk trade!’ Sopel now recalls on his podcast. But he does out the new PM as an England football supporter, adding: ‘She did stay and watch the whole game and get painted on her arm an England flag.’

‘She would ring me on a Sunday night and make sure the police were doing the things that they should be, because the threat level towards us had gone up,’ she says. But she initially thought it was a hoax.

‘I just thought, ‘it’s not that Priti’.’ Phillips added: ‘I didn’t want to ring into some sort of shock jock radio phone-in thinking that I’m ringing Priti.’ 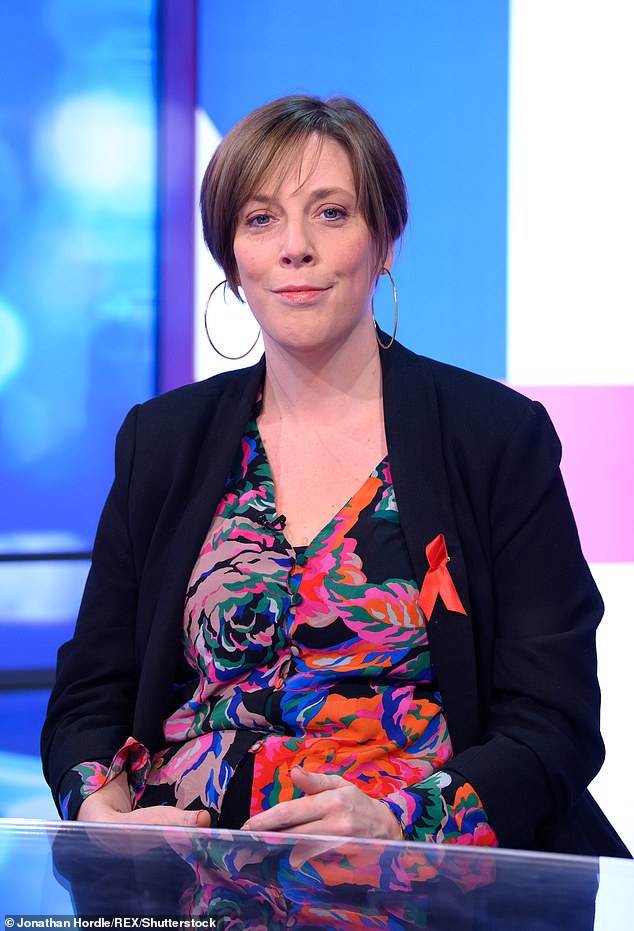 Having previously claimed that he ‘regretted’ describing Johnny Depp’s acting as ‘overrated’ in his recent much-publicised memoir, Succession star Brian Cox now performs another awkward U-turn, remarking: ‘I think he is slightly overrated… I also think the other person who thinks Johnny Depp is overrated is Johnny Depp.’ Keep digging, Brian!

Mikhail Gorbachev is seen demonstrating his singing skills in a BBC 4 documentary filmed before his death. ‘I used to sing while I was shaving,’ he tells Storyville, which is on screens next week. ‘[Wife] Raisa never shut the door – she would listen to those songs almost every day. She would hear me shaving and singing.’ Do Russians marry for better or worse?

Every Magical Detail We Have About Disney's Live-Action Aladdin Reboot

Where Are the Tech Zillionaires? San Francisco Faces the I.P.O. Fizzle

Latest on coronavirus spreading in China and beyond