FORMER NFL wide receiver Keyshawn Johnson has slammed Jon Gruden as a "fraud" and likened him to a "used car salesman" over the ex-Raiders head coach's shocking email scandal.

Johnson, who spent two seasons at Gruden's former franchise the Tampa Bay Buccaneers, said "people bought" his former coach's tough-guy attitude as he responded to the outrage over Gruden's sickening homophobic and misogynistic emails, which were uncovered on Monday. 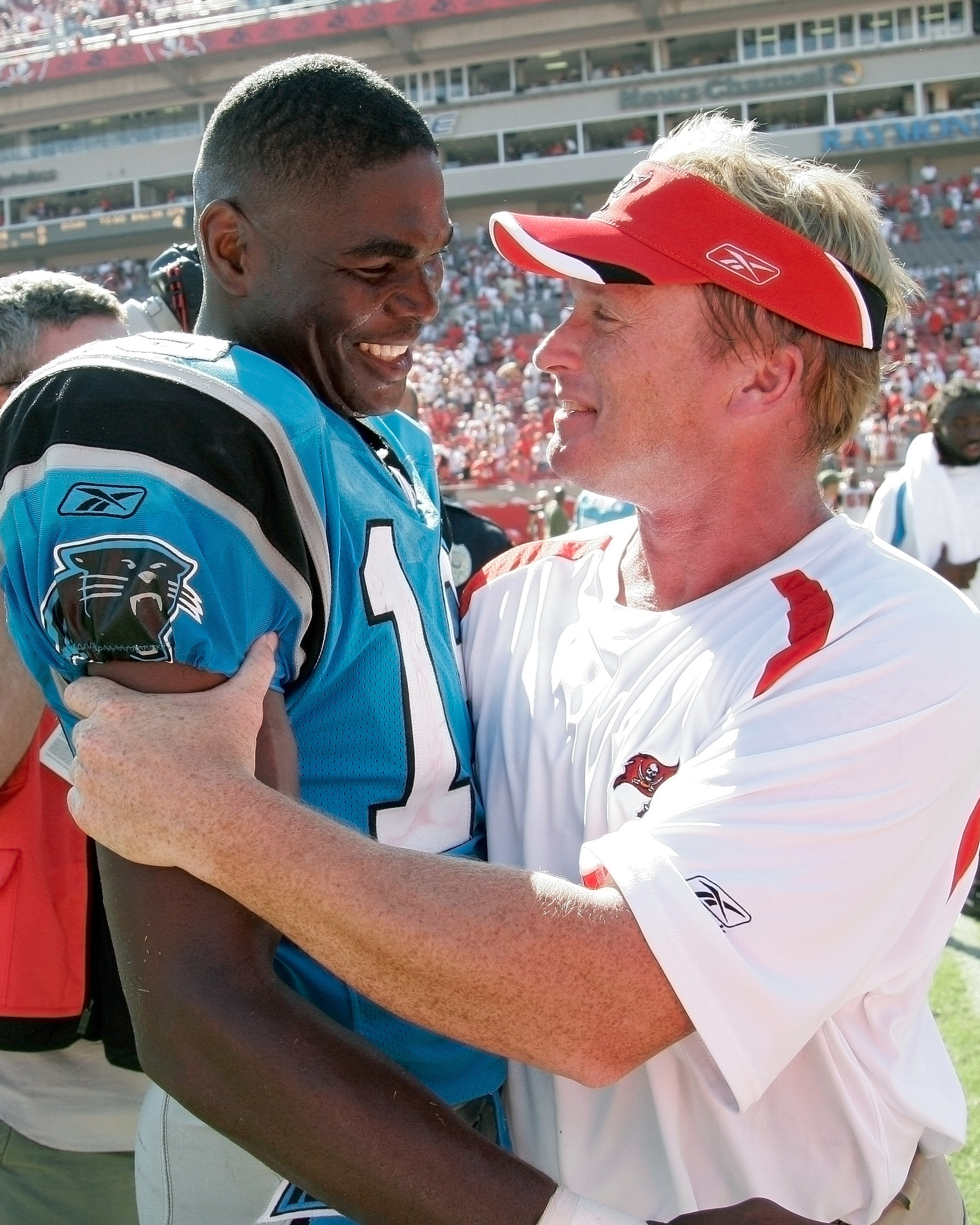 "I didn't know that Jon would say things like that and put them in an email. He's just always been a fraud to me," Johnson said on his ESPN Radio show, Keyshawn, JWill And Max.

Gruden resigned as the head coach of the Raiders on Monday after his emails, sent between 2011 and 2018, revealed his use of racist, homophobic and misogynistic language.

"From day one, he's been a used car salesman," the former pro continued. "And people bought it because he inherited a championship team built by Tony Dungy and Rich McKay.

"And he came in there with a little bit of different energy than we had with Tony, and it kind of kicked us over the top to get our world championship — which I am grateful for," he went on.

"But at the same time I also saw through who he was through that journey of getting a championship."

In a second ESPN appearance, Johnson said he couldn't get over Gruden's backtalking.

"But it’s the talking behind people's back — that was one of his traits in Tampa," Johnson said. "He was doing that a lot."

"Then I finally said 'This dude is a fraud. Y'all don't seem to understand. He's selling you on something and you're buying it.' He's been doing that for years," Johnson said.

"I always tried to tell people 'Man, that dude's a bad guy. Y'all don't seem to get it.' Because he gets on television, and he has the smile on his face and everybody likes him because he won a championship."

Johnson was referring to his time playing on the Buccanneers at the same time Gruden was his coach, in 2002 and 2003. Both went on to win a Super Bowl in 2002 after Gruden took over from Tony Dungy.

The wide receiver said he wasn't the only one who had a similar experience with Gruden.

Johnson pointed to Buccanneers General Manager Rich McKay who "left in the middle of the season to go take another job with another team because he didn’t want to be around him." 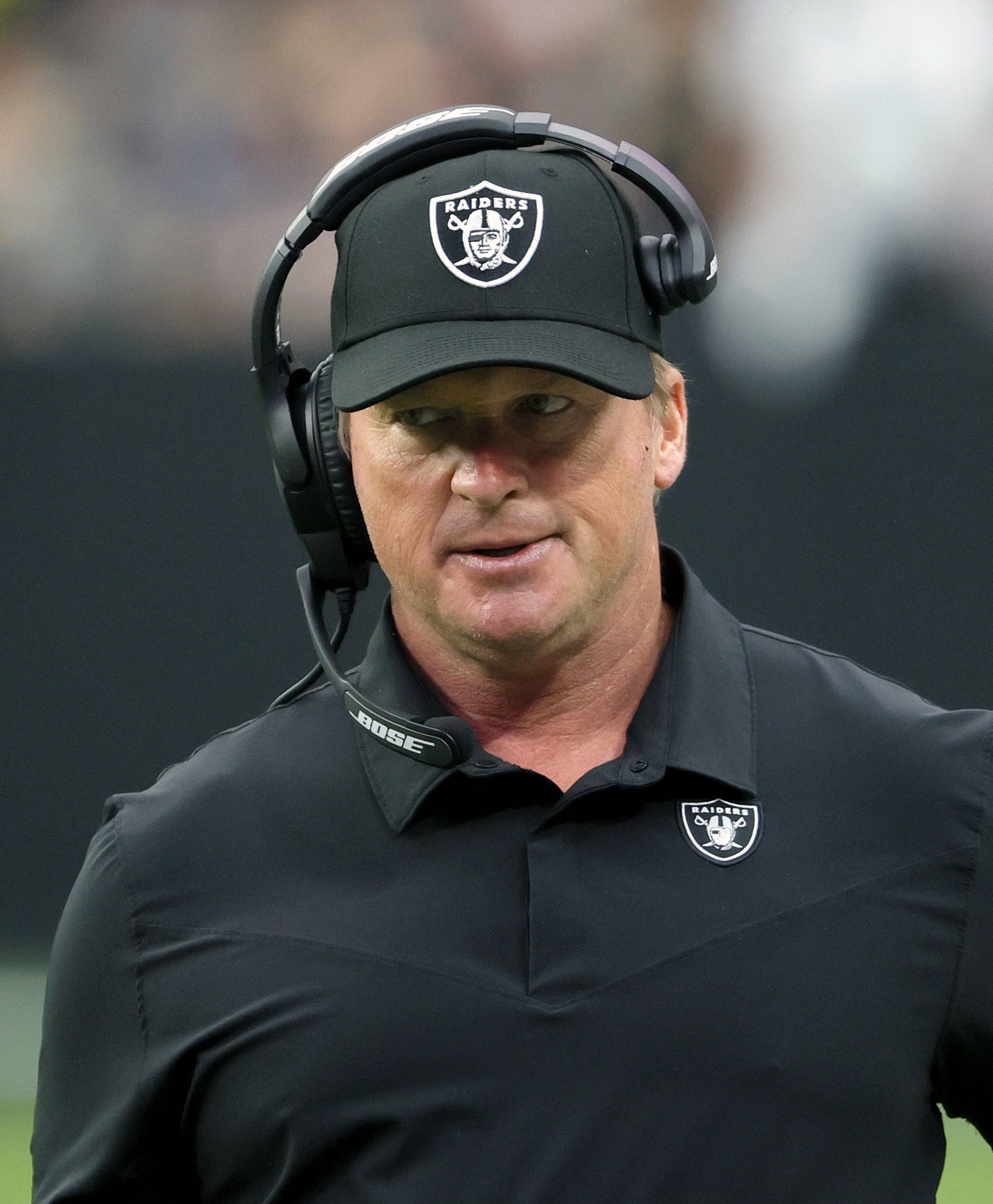 Ray J Says He and Princess Love Are Trying to Reconcile, Moving to Miami