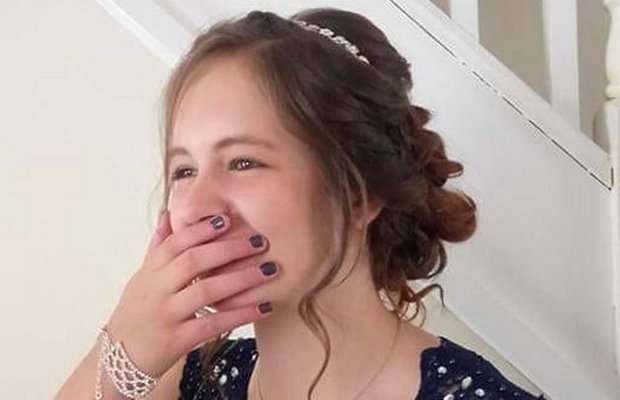 “At first all we want to do was cut that tree down, burn it, and never set eyes on it again”

Tracey shared how her daughter had went into a ‘“downward spiral” after it was alleged she had been groomed by a man over a three-month period.

Police investigated the allegations, but no arrests were made and Quinn became secretive.

Tracey said: “We saw a change in Quinn after this. She just went very secretive. She didn’t want to be around people. She was very down.

“She always saw the best in everyone and she felt that trust had been broken.” 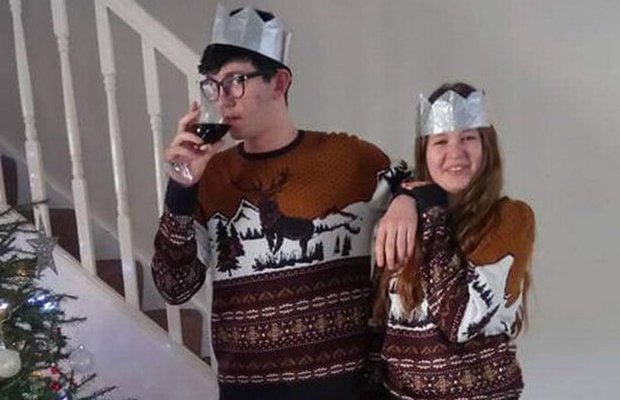 In March 2017 Quinn was seen by a social worker at her local 2017 and in June 2018 had went back to her GP and was prescribed anti-depressants.

But the teen continued to struggle, and on December 9 2018, Quinn took her own life.

The area around the tree had been known as the Black Path, but since Quinn’s death it has been hit with an explosion of colour as people bring more flowers every week.

Local businesses have even made bird boxes and bug hotels to hang from the tree. 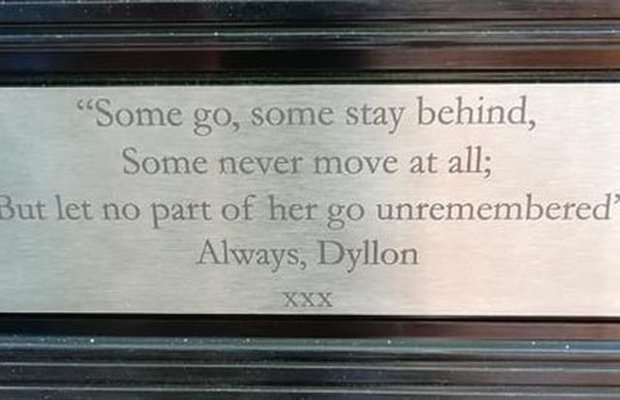 Quinn’s family have also picked out lines from ‘Girl In Amber’ by Nick Cave and The Bad Seeds and engraved them on to a dedicated plaque nailed into a commemorative bench.

One plaque reads: “In loving memory of our daughter Quinn, who left us far too soon.

“We will miss you forever little mouse, love like starlight never dies.”

“Some go, some stay behind, some never move at all, but let no part of her go unremembered,” another reads. 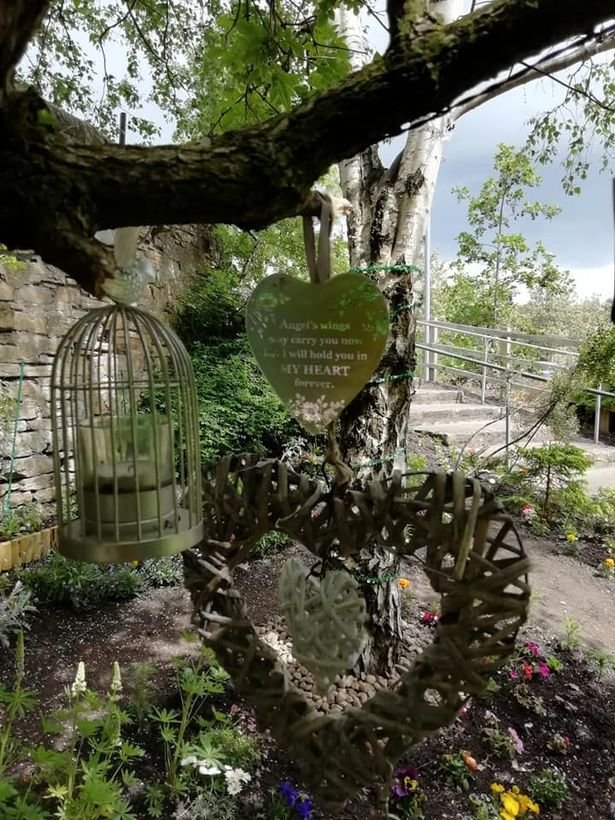 Tracey said: “Our neighbours also brought flowers, people who didn’t even know Quinn brought flowers and candles and the little tree soon became a symbol of beauty to us.

“It became a place for reflection, and even more important, a place to remember our lovely Quinn.

“We wanted to reclaim the tree and make it something beautiful. A space that everyone can use that can provide a sanctuary for people.

“It’s somewhere that everyone and anyone can sit and think of her and the memories they have shared with her.”

For confidential support call the Samaritans in the UK free on 116 123 or visit a local Samaritans branch.

J. Lo Is the New Face of This Luxury Fashion Label: Pics