Family demands answers as ‘family-orientated’ father-of-three, 29, dies after being repeatedly Tasered by police

A grieving family has demanded answers after a father-of-three died after police struck him ‘multiple times’ with a Taser.

Sali Byberi, 29, passed away last month after he allegedly assaulted a police officer called to investigate ‘a disturbance’ at a home in Essex.

Body camera footage reviewed by the Independent Office for Police Conduct (IOPC) shows Mr Byberi ‘allegedly assaulted an officer’ while police investigated the incident. He was then ‘incapacitated’ by the Taser after he reportedly resisted arrest.

Now, the ‘family-oriented’ and ‘hardworking’ father’s loved ones are seeking answers from authorities as they ‘try to come to terms with his death.’ 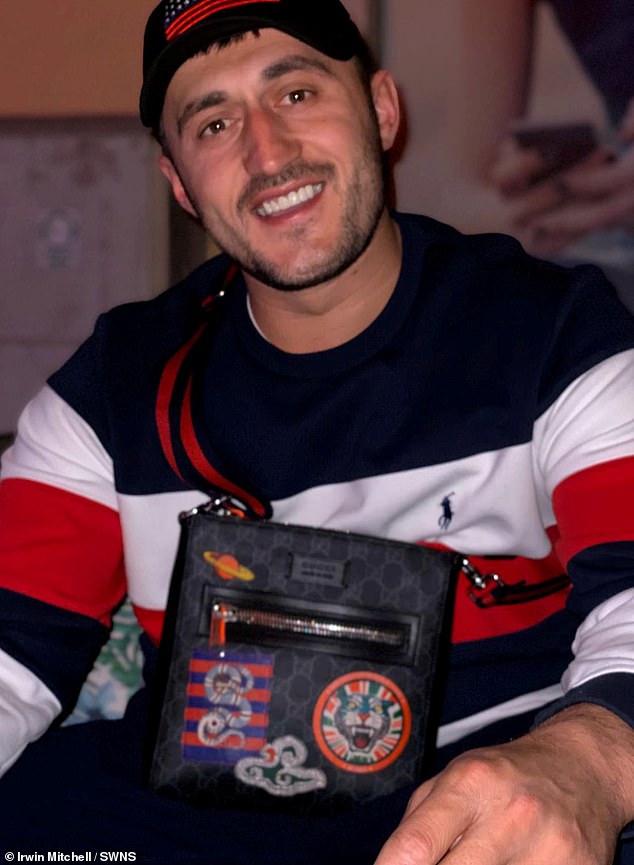 Sali Byberi, 29, (pictured) died last month after he allegedly assaulted a police officer called to investigate ‘a disturbance’ at a home in Essex 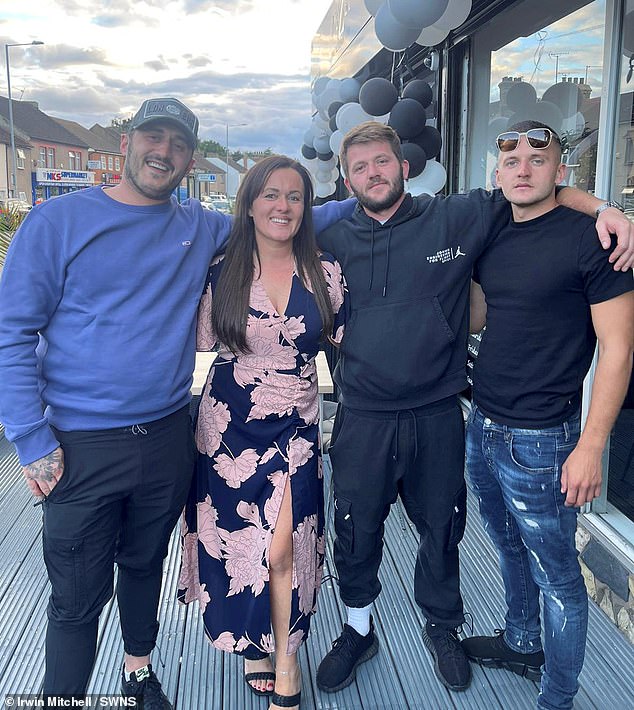 Now, the ‘family-oriented’ and ‘hardworking’ father’s loved ones are seeking answers from authorities as they ‘try to come to terms with his death.’ Pictured left to right: Sali Byberi, Eli Sokolaj, Elson Byberi and Leonne Byberi

Mr Byberi died at a property on Clock House Way in Braintree on November 21 around 1.15pm after an officer fired a Taser at him ‘multiple times’ for resisting arrest on suspicion of assault.

Two officers had been called to the residence less than two hours prior to investigate a disturbance.

The circumstances of why the officers were called to the address and Mr Byberi’s involvement in the incident have not yet been shared by police.

Body camera footage shows officers speaking to several people before the alleged assault by Mr Byberi, according to an IOPC report.

Officers attempted to arrest Mr Byberi before footage shows him resisting. He was then struck by a Taser several times by an officer, ‘incapacitating’ him before he then becomes suddenly unwell.

Despite paramedics responding to the scene, Mr Byberi died at the home.

Today, through their lawyers at Irwin Mitchell, his sister Eli Sokolaj made tribute to Mr Byberi and called for an explanation for his ‘traumatic’ death.

Ms Sokolaj said: ‘We still can’t quite believe what happened and how Sali has been taken from us.

‘The last few weeks and trying to come to terms with his death and that he’ll no longer be in our lives, but particularly his children’s, has been incredibly traumatic.

‘It’s almost impossible to find the words to describe the hurt and pain we feel. We’ve so many questions and all we hope for now at least is that we can get some answers.’ 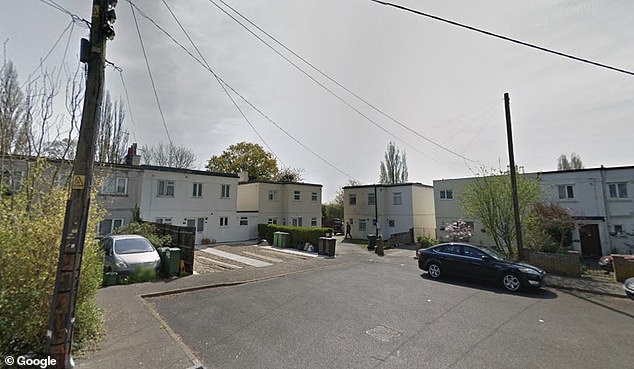 Mr Byberi died at a property on Clock House Way in Braintree on November 21 around 1.15pm after an officer fired a Taser at him ‘multiple times’ for resisting arrest on suspicion of assault

‘Sali was such a loving person. He was very family-orientated and adored his Leonora and his children,’ Ms Sokolaj added.

‘He was also hardworking, outgoing, and generous and nothing was ever too much trouble for him. He would always be there when people needed help.’

The IOPC has since launched an investigation into Mr Byberi’s death and issued its ‘sympathies’ to his grieving loved ones.

IOPC Director Amanda Rowe said: ‘Our sympathies go out to the family and friends of Mr Byberi. We have contacted them to explain our role and we will keep them updated as our investigation progresses.

‘When a person dies following police contact, it’s important that we carry out a thorough and independent investigation which will examine all of the circumstances surrounding this tragic incident.

‘After being notified by the force, IOPC investigators attended the address and assumed control of a forensic examination of the scene.

‘We will continue to gather evidence to enable us to piece together the events that took place.’

Juliet Spender, the lawyer at Irwin Mitchell supporting the family, said: ‘While it’s only right that a thorough investigation into what happened is held, Sali’s loved ones understandably have a number of concerns about the events that unfolded on the day he died.

‘We’re now supporting the family at this distressing time to help investigate the circumstances surrounding Sali’s death and provide them with the answers they deserve.’

I’m a Hooters girl – I love getting a phone number on the receipt, but only from a certain type of customer | The Sun