Trump has spoken out against the search of his Florida residence, saying that FBI agents "broke into my safe." 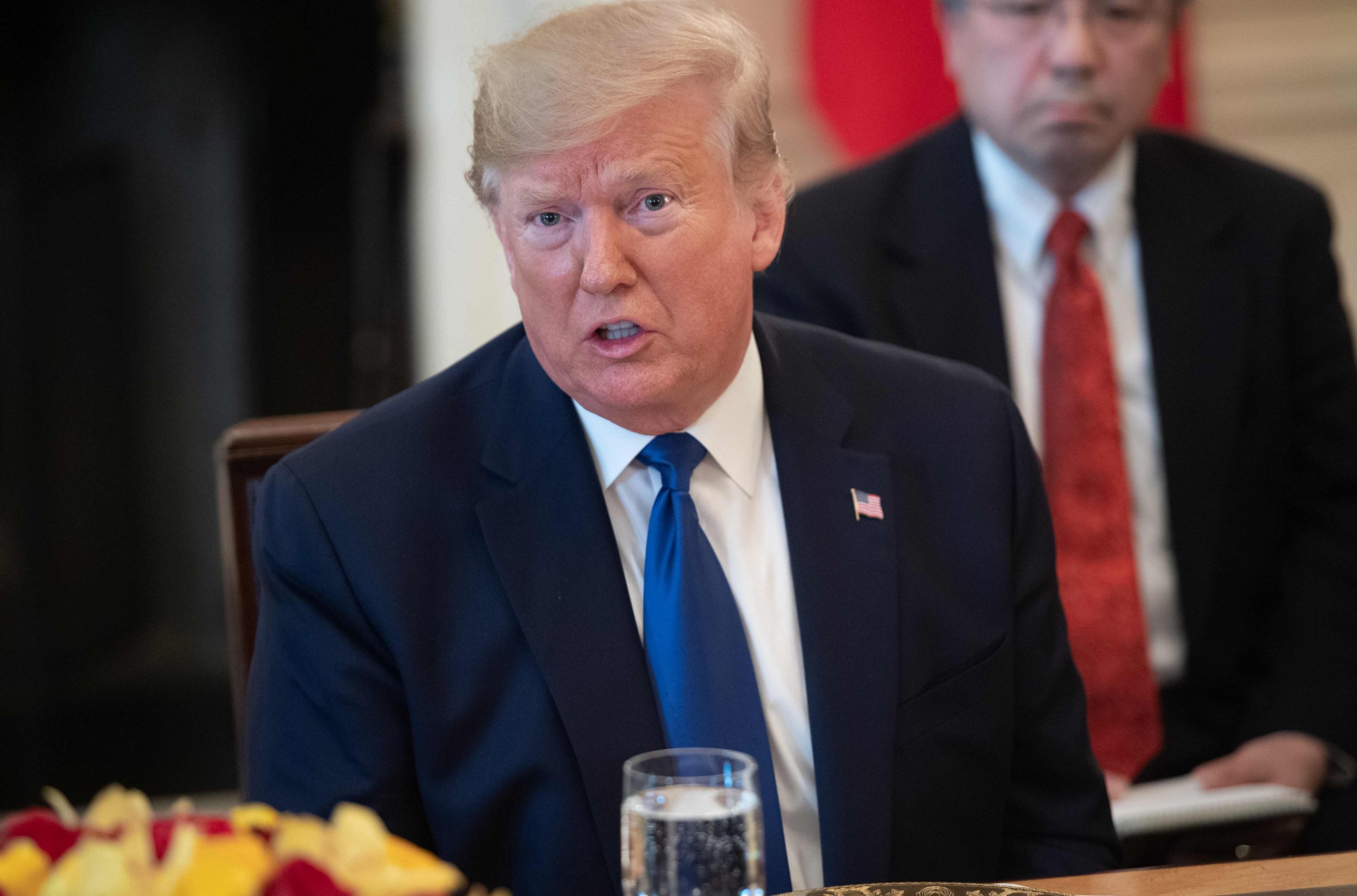 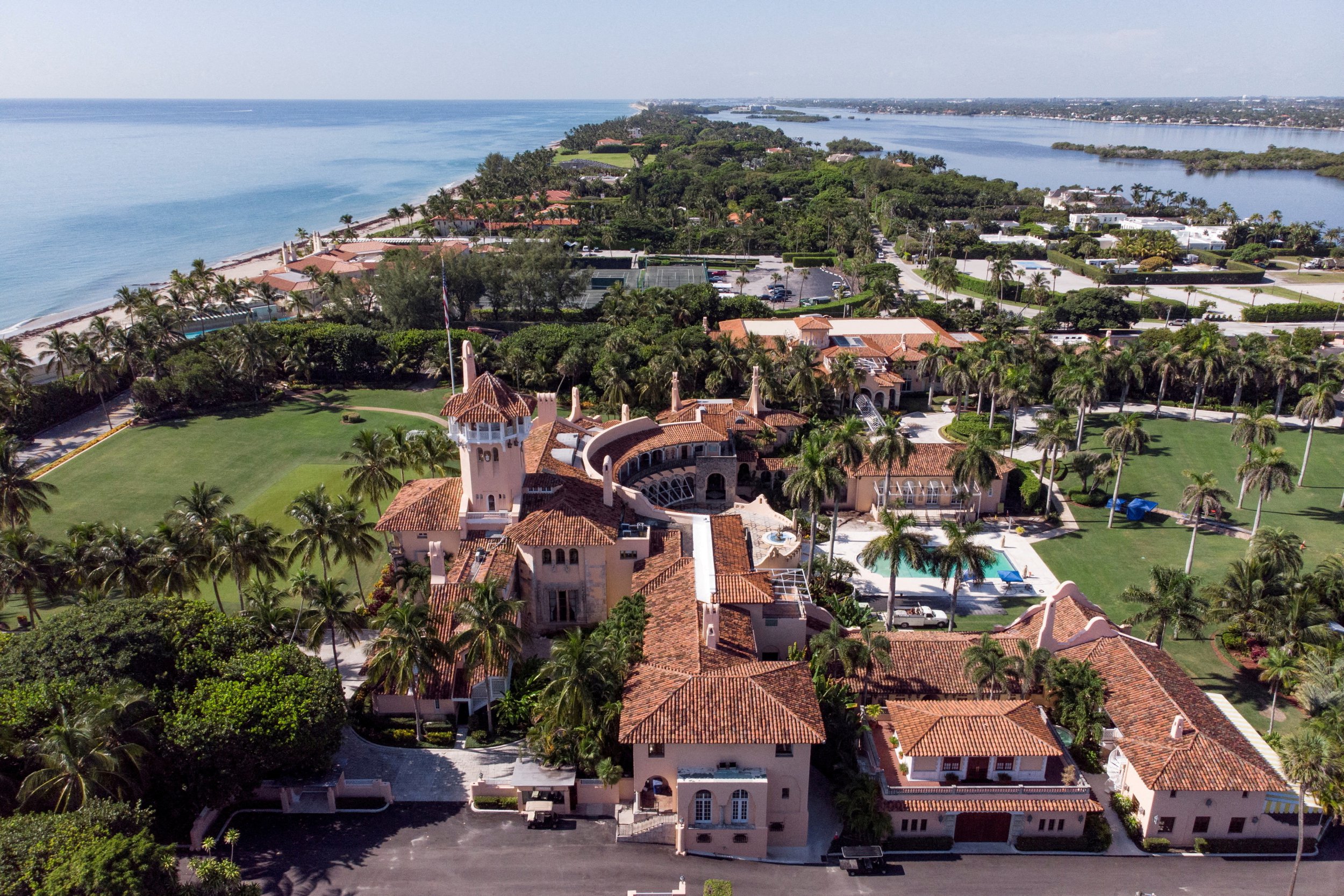 A document obtained during the raid described the nuclear capabilities of a foreign government's military defenses, the Washington Post reported Tuesday.

The Post did not reveal which country the document pertains to, nor did it disclose that country's relationship with the United States.

Additional details on the FBI's August 8 raid on the Mar-a-Lago property continue to come to light.

Court records revealed that 11,000 government documents and photographs were seized that night. 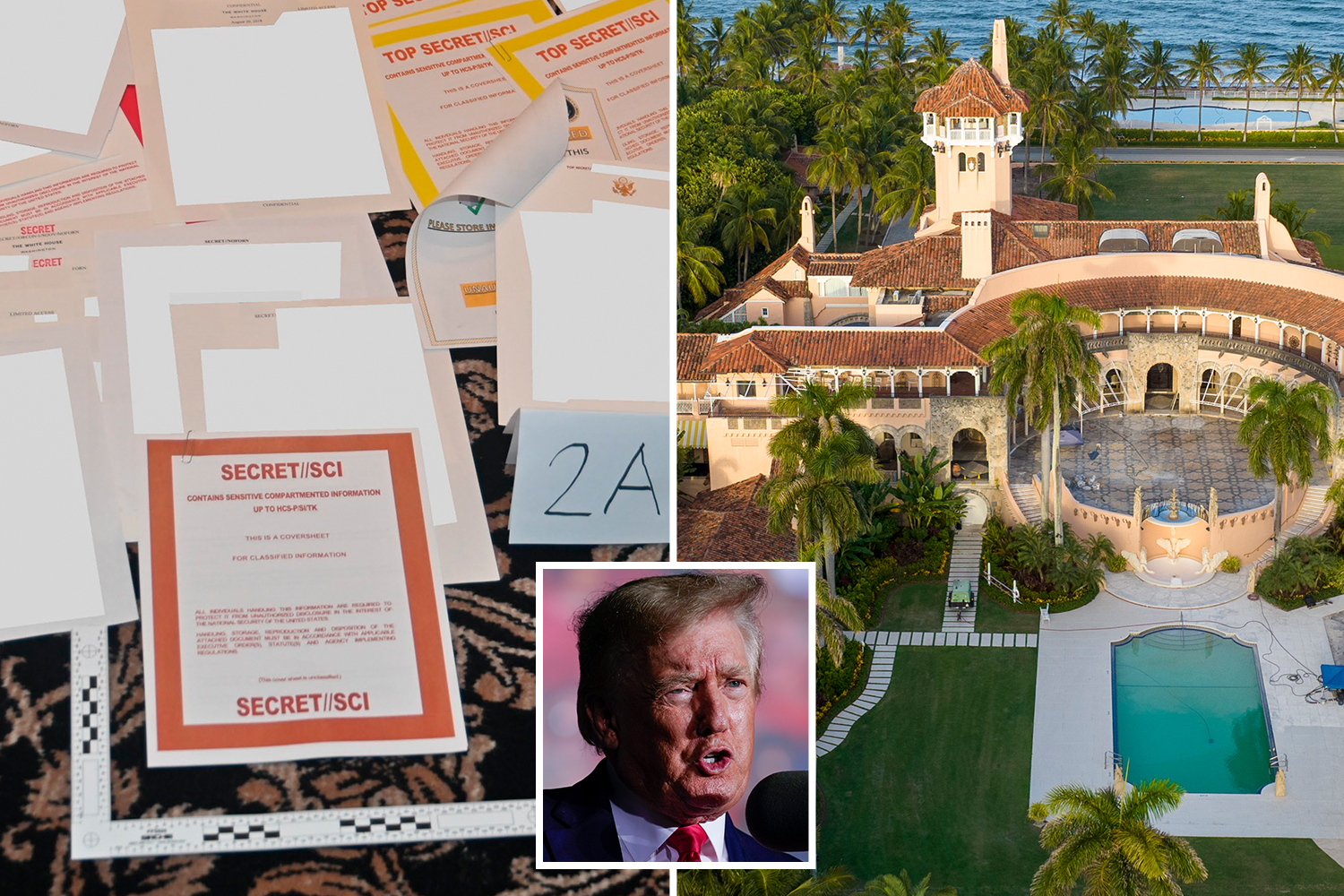 The Washington Post previously reported that many of those documents detailed top-secret operations that required special clearances beyond top-secret clearance.

The outlet also reports that the documents were restricted to the point where senior members of the Biden administration's security team didn't have proper authorization to review them.

Trump remains under investigation by the DOJ for removing classified documents from the White House after his term ended in January 2021 and storing them at his Florida residence.

The National Archives said it had received 15 boxes of White House records from the Florida home of Trump.

Pochettino next club odds: Leicester move most likely but Villa & Sevilla in mix

Just last week, photos of the documents seized were released by the Department of Justice.

The Justice Department said it uncovered efforts to obstruct its investigation into the discovery of the classified documents at Trump’s Florida estate.

However, on Monday, a federal judge agreed to appoint a special master to review the documents seized during the FBI search – a request made by Trump.

This move is likely to result in a delay to the DOJ's criminal investigation.

Trump raged on social media as his estate was raided, claiming that he was “under siege.”

“Nothing like this has ever happened to a president of the United States before,” Trump said in his official statement.

“After working and cooperating with the relevant government agencies, this unannounced raid on my home was not necessary or appropriate.”

He called the raid a “weaponization of the justice system” and blamed “radical left Democrats” who don’t want him to run for president in 2024.

“I will continue to fight for the Great American People!” the former president wrote.

‘RHOC’: Tamra Judge Claims ‘OG’ Housewives Are ‘Shaking In Their Boots’ That They’ll Get Fired