SOUTH Korea is locking down its capital after it recorded its largest daily surge in Covid-19 infections in nearly two months.

Social distancing rules will be imposed once again from tomorrow with parks and museums in Seoul shutting their doors for two weeks. 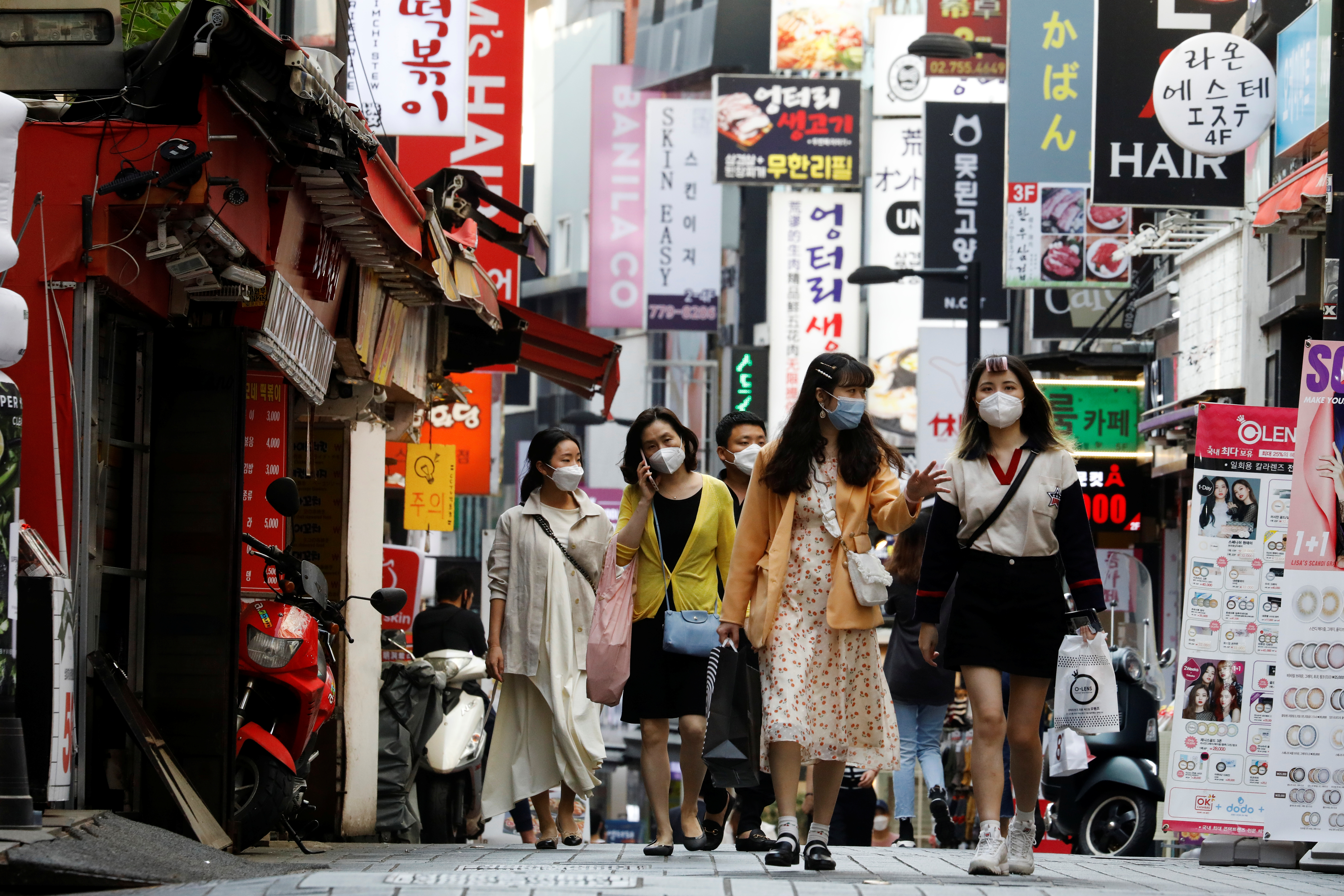 This comes as 79 new cases of the coronavirus were recorded today, the single biggest spike since April 5.

South Korea was believed to be controlling its outbreak with aggressive testing however there are now fears of a second wave in the country.

The health minister said: “We have decided to strengthen all quarantine measures in the [Seoul] metropolitan area for two weeks from tomorrow to June 14.

“The next two weeks are crucial to prevent the spread of the infection in the metropolitan area.

“We will have to return to social distancing if we fail.”

People are being asked to not socialise in groups or meet in crowded areas including bars and restaurants.

However, the phased re-opening of schools in the country will continue as planned.

The health minister said that an all-out lockdown will be imposed if the nation sees more than 50 new cases every day for a week.

An outbreak at a warehouse located on the outskirts of Seoul is where the majority of the new cases – 69 of the 79 – have come from. 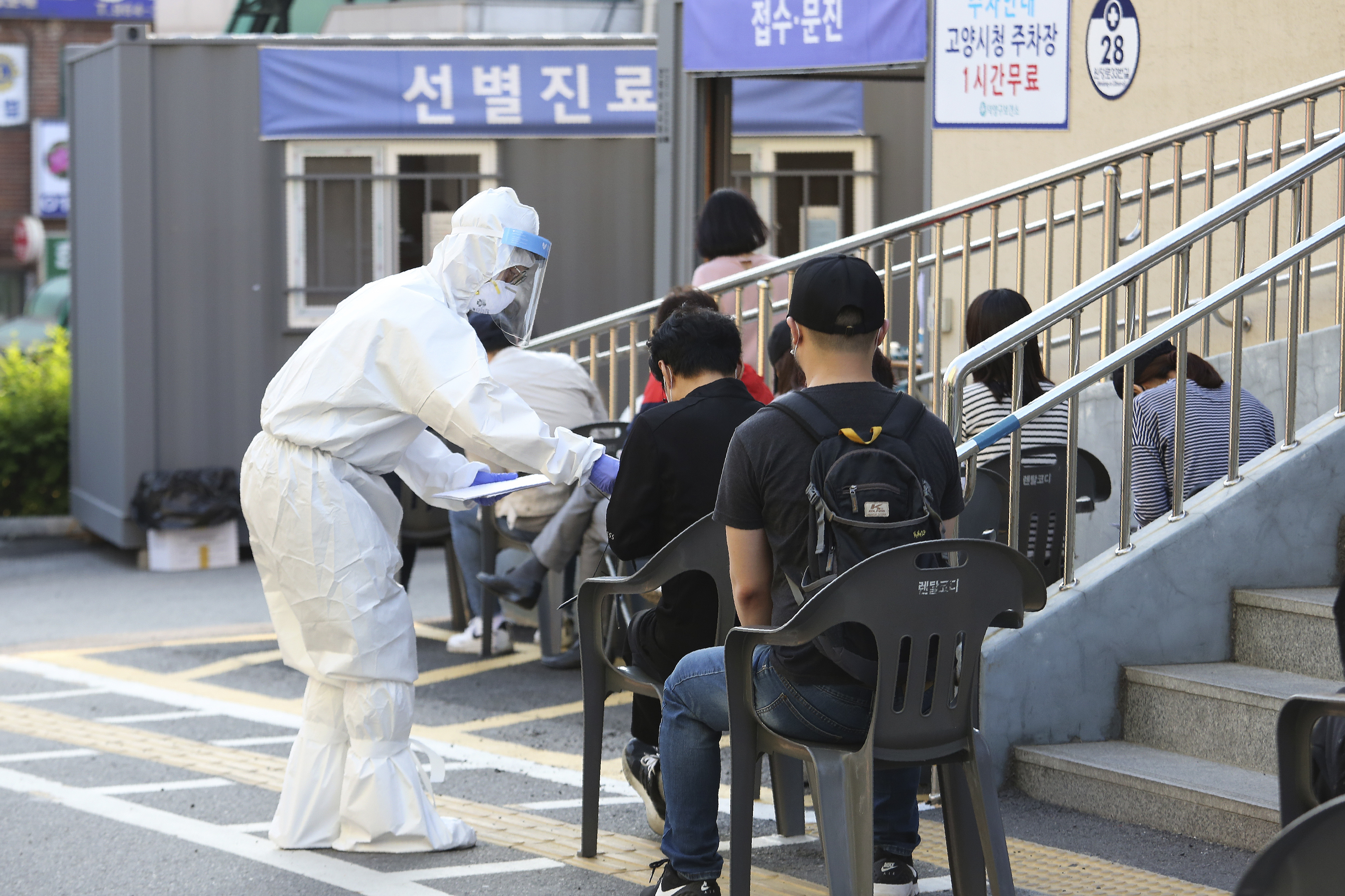 Vice health minister Kim Gang-lip said: “We are expecting the number of new cases linked to the warehouse to continue rising until today as we wrap up related tests”

In early May, 250 cases were linked to nightclubs in the capital.

South Korea imposed social distancing rules in March but never had to enforce a total lockdown like many countries in Europe.

It was then able to ease the measures some weeks ago reopening public places and even giving the go-ahead for sporting events such as baseball and football to re-start behind closed doors.

Meanwhile, in Europe, a top expert last week warned a second wave of coronavirus is inevitable because so few people are immune to the bug.

Dr Andrea Ammon, director of the European Centre for Disease Prevention and Control, urged EU leaders to prepare for resurgence in Covid-19 cases, as she warned that a lack of immunity could mean the second wave is worse than the first.

The disease expert said that only between two per cent and 14 per cent of the populations of European countries had been infected with coronavirus.

People are believed to be immune to coronavirus once they have caught it once.

Dr Ammon said the low infection rate would leave around 90 per cent of people still vulnerable to catching the disease in a second wave.

In an interview with the Guardian, Dr Ammon said it was a matter of “when and how big” the second wave would be.

She said: “The virus is around us, circulating much more than January and February.

"I don’t want to draw a doomsday picture but I think we have to be realistic. That it’s not the time now to completely relax.”

Some Sony Xperia users will get Android 11 this month, but millions face a longer wait