A fire department nearly lost a family’s seven-month-old spotted pet kitten after mistaking it for a jaguar and releasing it into the wild.

Veterinarian Rodrigo Calil said tenants at his condominium in southeastern Brazilian state of Minas Gerais called 911 Tuesday morning after they spotted the cat, Massinha, wandering around the building.

When firefighters arrived at the building and found the seven-month-old cat in the stairs and mistook it for a wild animal, according to Brazilian newspaper Metropoles.

The firemen then used a net to trap the cat and proceeded to a forest area near the family’s home where they released her. 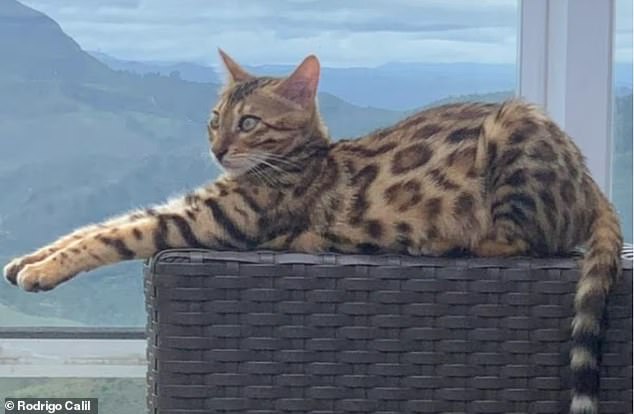 Massinha had gone missing from her Brazilian family’s home Tuesday morning and was found and removed by the local fire department after residents called 911 and reported that there was a jaguar in the building. The seven-month-old cat was trapped with a net and then released into the woods near the home, where the family found her Tuesday evening 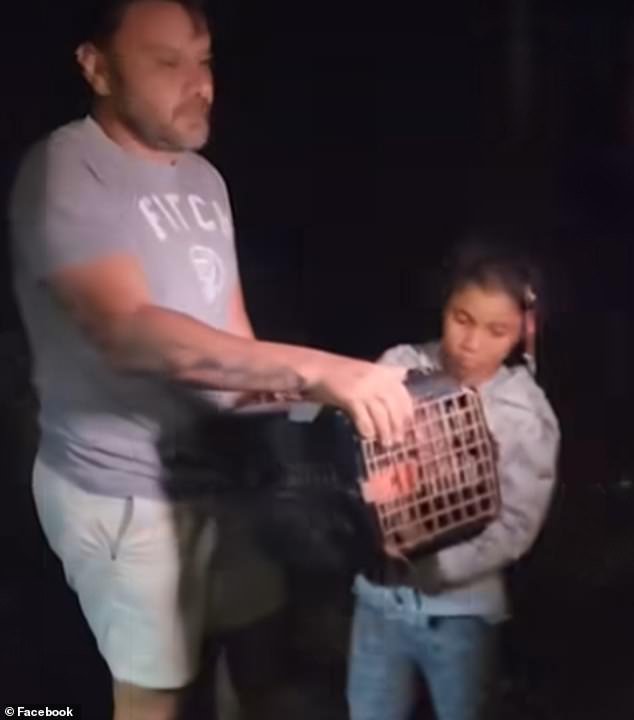 Calil said he woke up around 7am and noticed the Bengal cat, which he purchased for $1,300 as a gift for his seven-year-old daughter, was missing.

He then discovered through a WhatsApp group chat that Massinha has been found and removed from the grounds.

‘What happened was surreal,’ Calil said. ‘In the period between me getting up and seeing it was gone, I joined the condominium group and saw that people were desperate thinking it was a jaguar.’

The family searched the vicinity for almost eight hours before his daughter found her in the bushes Tuesday evening.

‘I chose to bring her so that she could see that I was committed to finding the cat,’ Calil told O Tempo newspaper. ‘She had been very sad and even cried when she heard the news of the disappearance. As soon as my daughter called for her, the cat listened and left the bush’

Calil was bemused that the fire department and building staff could make such a poor error in judgment. 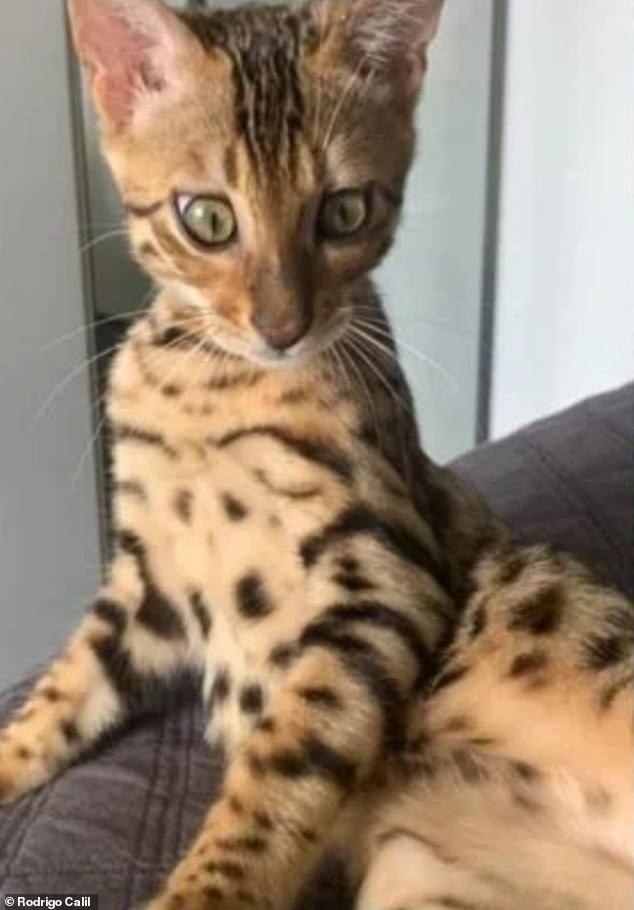 Massinha is a Bengal cat who was purchased for $1,300 by Brazilian veterinarian for his seven-year-old daughter 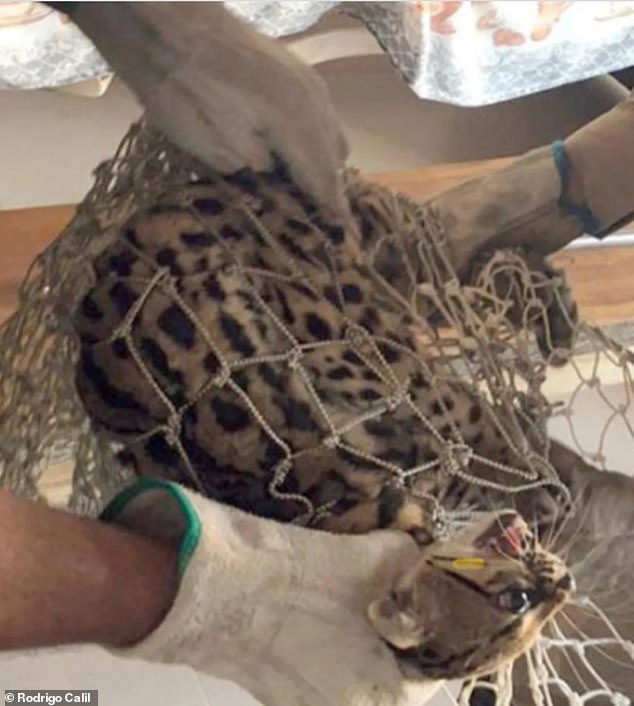 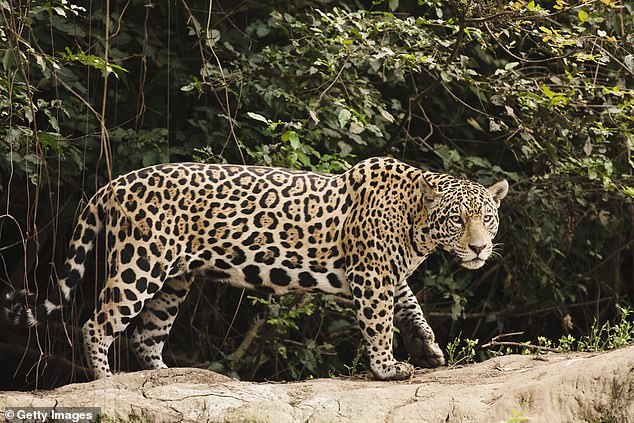 The fire department said the responding unit acted in accordance with their guidelines and removed the cat that has been roaming around the building for two days.

‘They (building security) reported that the said animal did not belong to any local resident,’ the fire department said in a statement. ‘After being captured safely and unharmed, since she had no injuries and was apparently healthy, and because she had the characteristics of a domestic animal, she was released in a more remote location outside the condominium in a forested area, according to standard protocol.’

Aspinal of London Black Friday Sale 2021: What To Expect | The Sun UK

I’m Quarantined With My Abuser. Here’s What I Want You To Know.