Three for-profit schools have appealed to block the discharge of more than $6 billion in student loans for approximately 200,000 individuals with pending borrower defense applications.

The settlement, which involved over 100 schools, resolved a class-action lawsuit filed by lead plaintiff, Theresa Sweet, against Betsy DeVos, the U.S. Secretary of Education under the Trump administration, after DeVos systematically denied relief claims in form denials.

The appeal marks yet another impediment for students who were saddled with debt because of what borrower advocates called predatory lending practices by for-profit colleges.

"This appeal demonstrates just how desperate these schools are to deny justice for borrowers, and we will not stop fighting until students get the relief they deserve,” Eileen Connor, director of the Project on Predatory Student Lending, said in a statement. “The court’s decision granting approval of this settlement is clear and unequivocal, and we are confident the 9th Circuit will agree with Judge Alsup that these claims are without merit.” 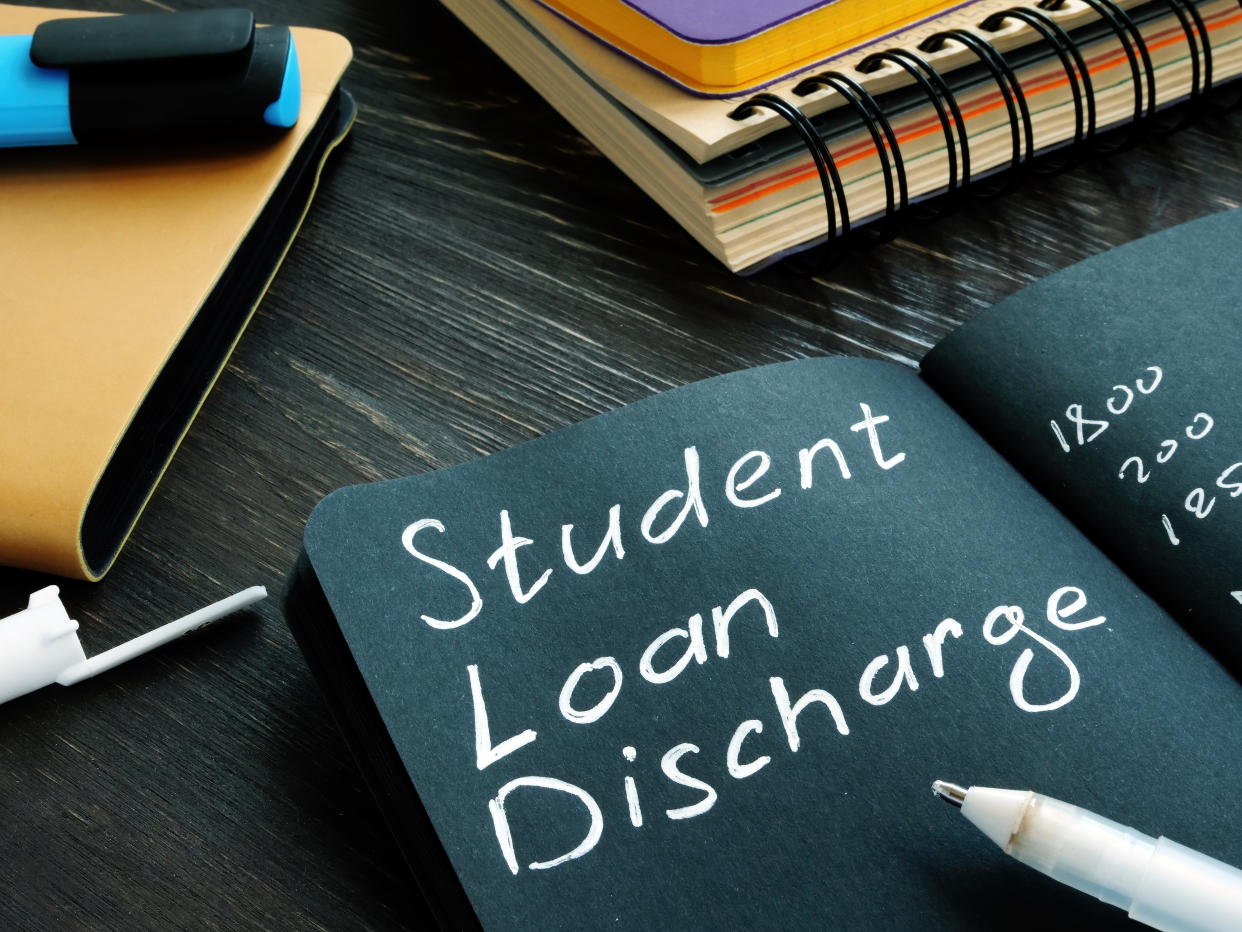 Under the settlement announced in June and approved by the Education Department in November, approximately 200,000 of the class-action borrowers whose school is on the settlement list are entitled to automatic relief that includes full loan discharge, refunds of amounts paid, and credit repair, according to the Project for Predatory Student Lending.

American National University, Everglades College, and Lincoln Educational Services Corp. (Lincoln Technical Institute) are on the settlement list of schools. They are asking for a stay pending appeal to prevent any class members from getting relief until the appeal is decided.

"Plaintiffs' position is that unless the court agrees to issue a stay, the appeals will not block automatic relief (or any other settlement relief)," according to PPSL attorneys. "However, the effective date of the settlement will be delayed until after the Jan. 26 status hearing, so no relief will be issued until after that date.

The appeal, if successful, would block the automatic discharge for those 200,000 borrowers.

A second group of class members whose school isn’t on the list — representing about 64,000 borrowers — “will get decisions on their applications within rolling deadlines, based on how long their application has been pending,” according to PPSL June press release. If they don’t get an approval after the initial review, they can revise and resubmit their applications. If the Education Department fails to meet any deadlines, “the class member will automatically get full settlement relief,” the release stated.

For borrowers unsure whether you are a class member, check on the Project for Predatory Student Lending’s website for class members.

Ronda is a personal finance senior reporter for Yahoo Finance and attorney with experience in law, insurance, education, and government. Follow her on Twitter @writesronda

Who are Hugh Hefner’s children and where are they now?