FOUR people are fighting for their lives in hospital after a crush among a large number of fans at the O2 Academy in Brixton. 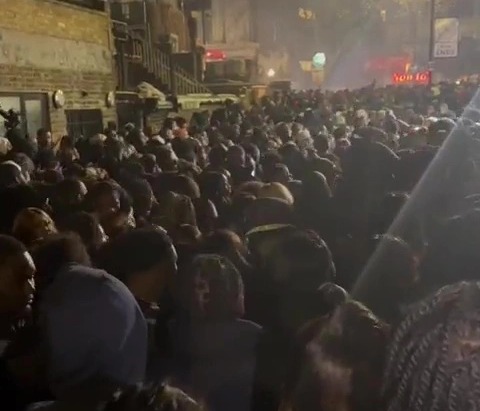 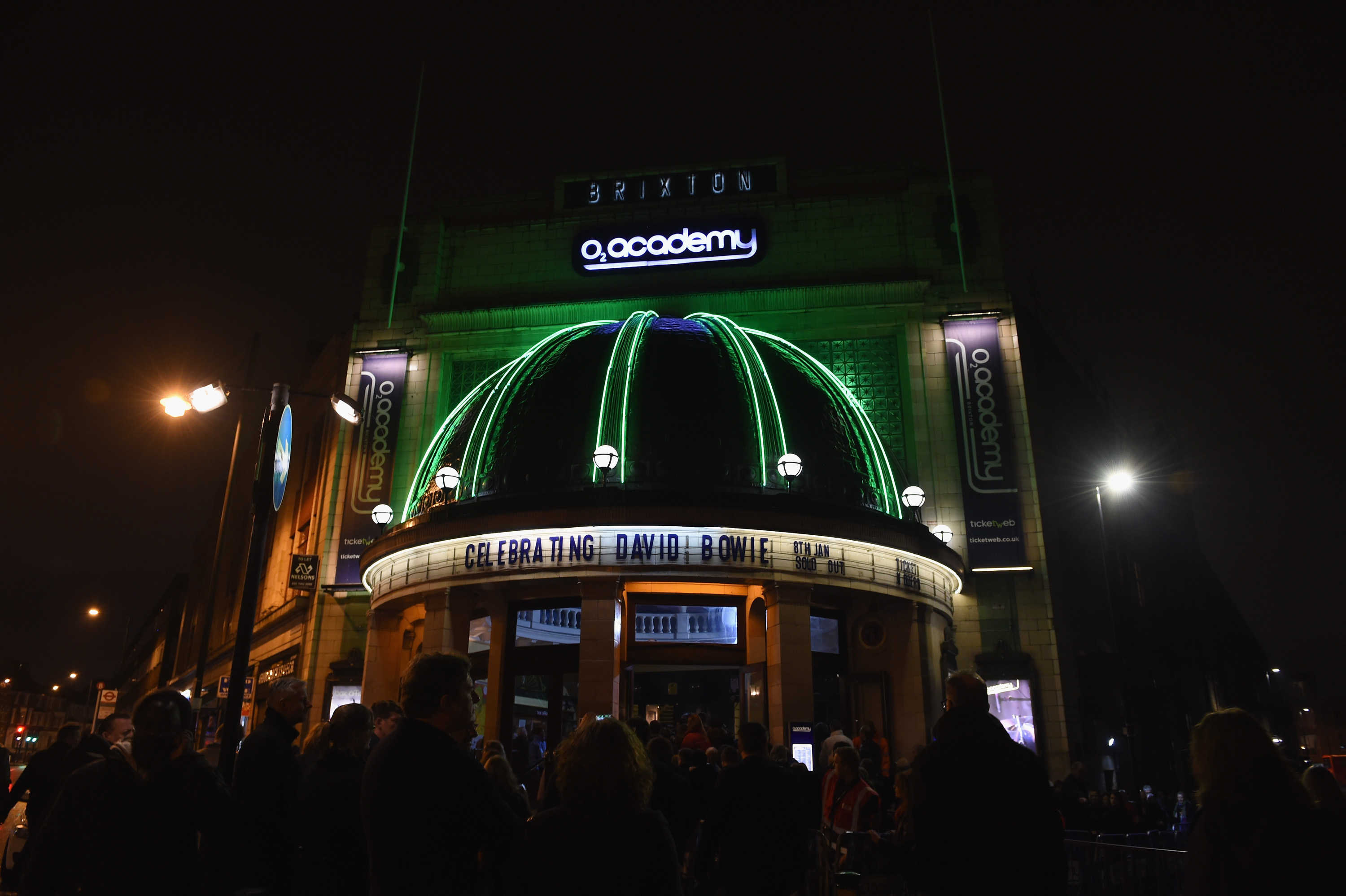 It is understood that parts of the crowd attempted to enter the venue, leading to fears for safety fears from organisers.

The gig was called off mid-way through, which angered many and sparked chaos as revellers tried to leave the venue.

Footage share online appears to show clashes between fans and police, with a large emergency service presence at the scene.

Cops have confirmed four people are in a critical condition in hospital.

A Metropolitan Police spokesman said it had reports a large crowd tried to gain entry without tickets.

He said: "Emergency services attended the O2 Academy in Brixton following reports that a number of people had been injured after a large crowd attempted to gain entry without tickets.

"Four people are in a critical condition at hospital. Officers will remain in the area to provide reassurance." 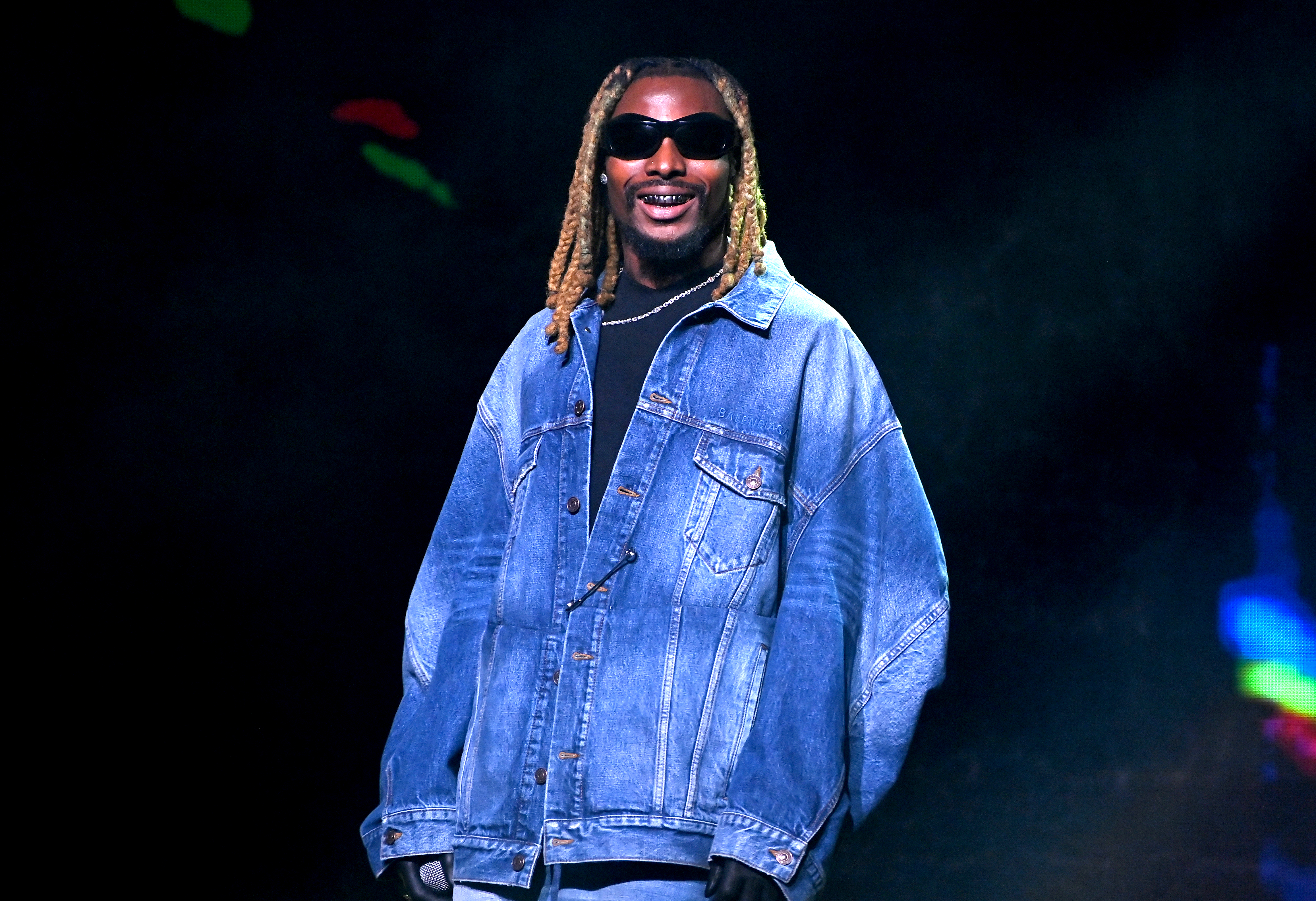 'Harry Potter': Emma Watson Was Super Confused When She Learned She'd Been Cast as Hermione