LABOUR'S Andrew Western has become the country's newest MP after a comfortable victory in the Stretford and Urmston by-election.

The leader of Trafford Council retained the Greater Manchester constituency with a majority of nearly 10,000. 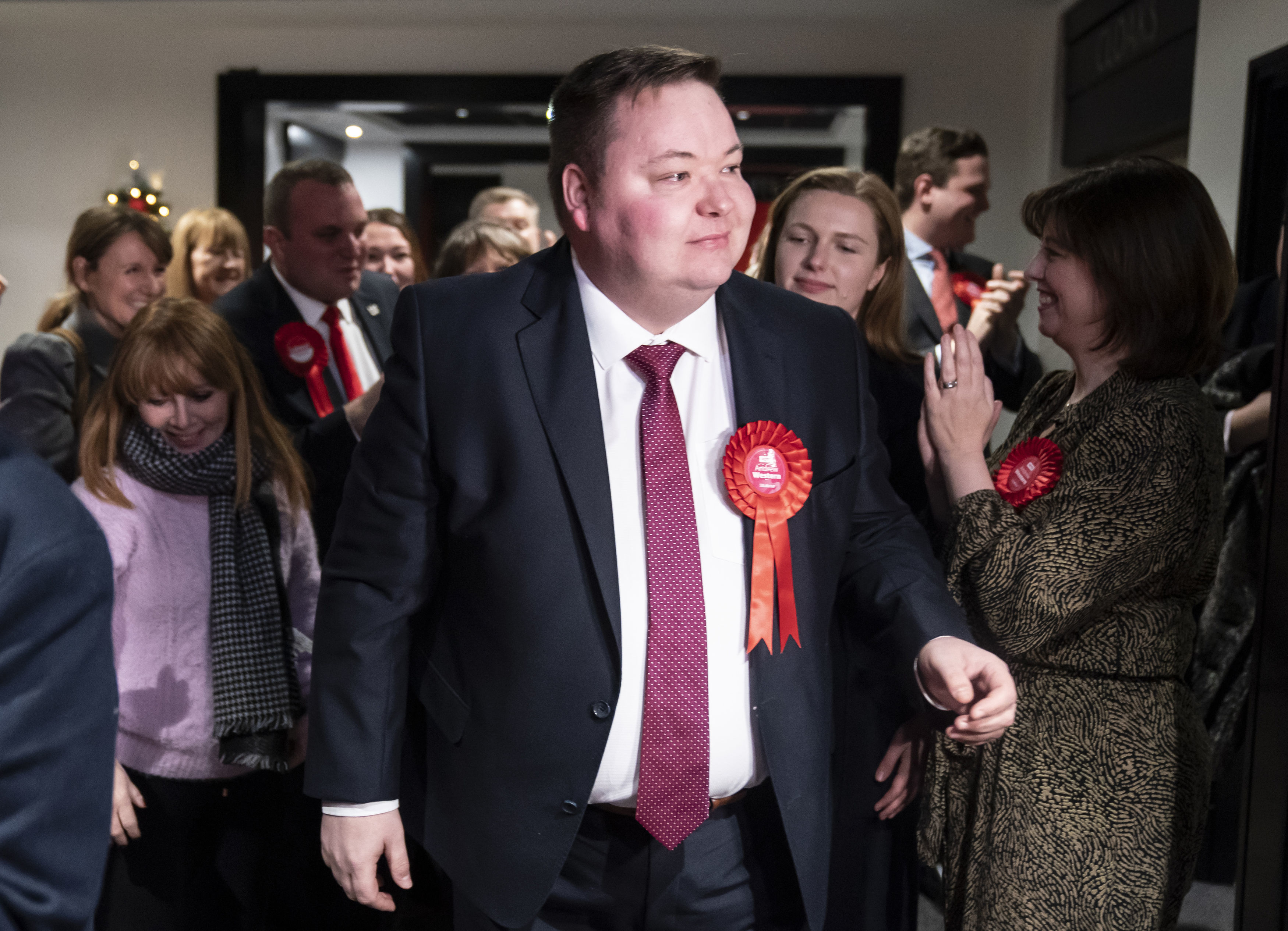 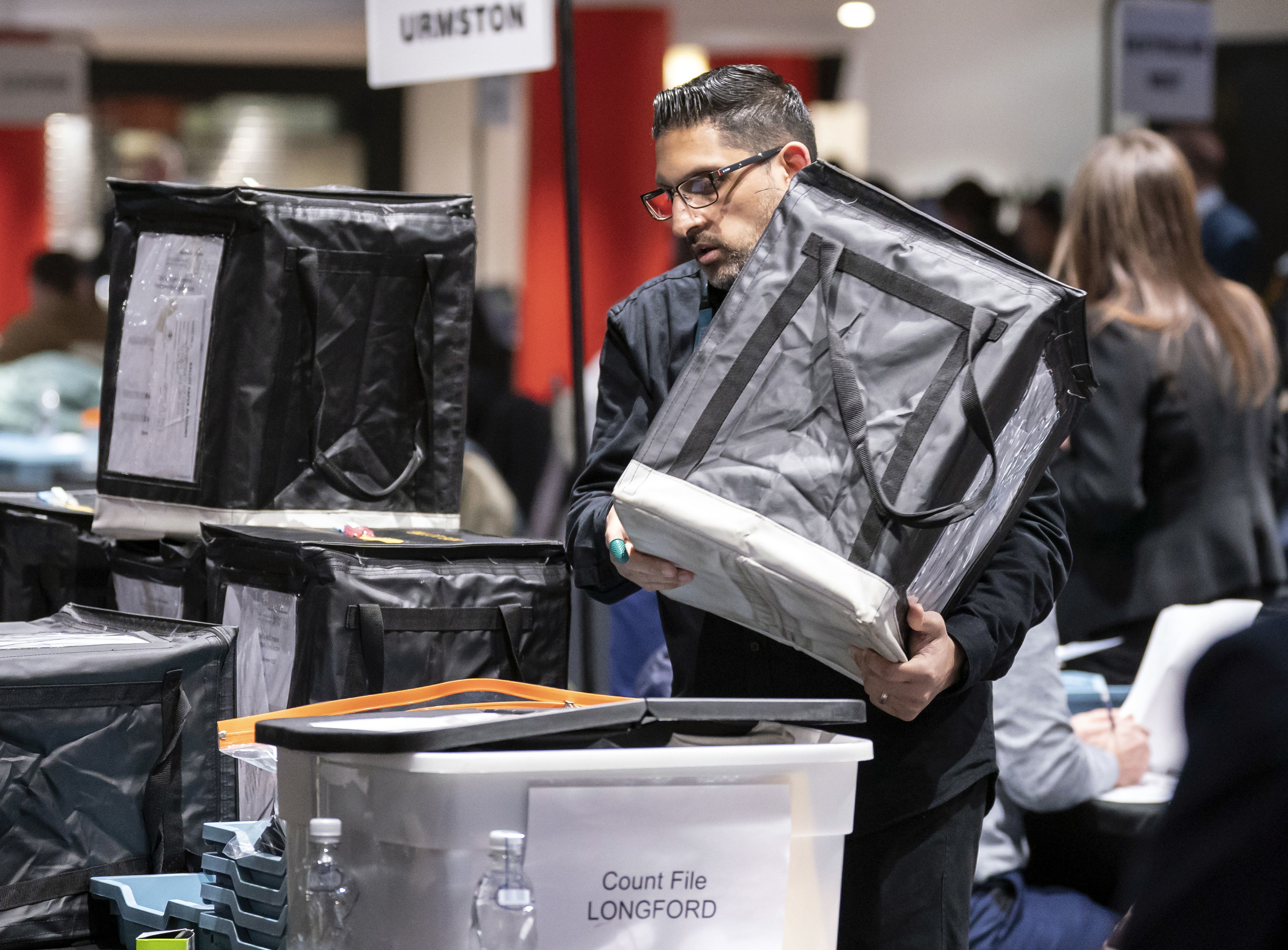 Bitterly cold conditions on polling day and the expectation of an easy Labour hold contributed to turnout of just 25.8 per cent.

Mr Western, who secured a majority of 9,906, said the result sent a "strong message" to Rishi Sunak's Government.

Conservative candidate Emily Carter-Kandola finished in second place with 2,922 votes and a share of 15.8 per cent.

Nine candidates were in the running to succeed her as the MP for the Labour stronghold.

After thanking his mother for her support, Andrew Western said: "There has been a strong message sent with the result this evening.

"And the people of Stretford and Urmston do not just speak for this constituency but for millions more people up and down the land, who know that this Government has been letting us down for the past 12 years." 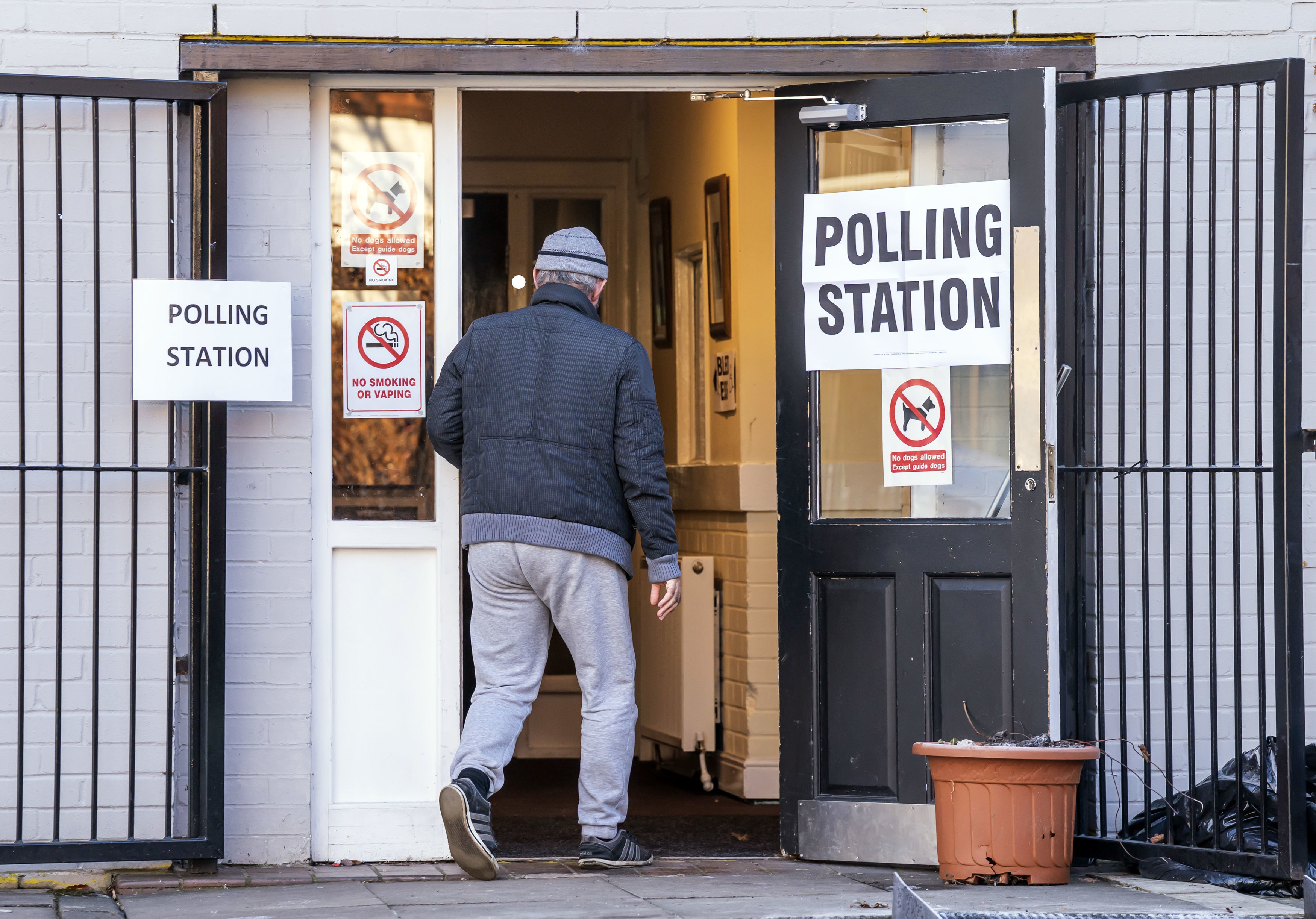 I have a virtual sugar daddy, we never have to meet up – he pays for my holidays and £750 designer handbags

Michael Bay would ‘absolutely’ work with Will Smith after slap: ‘He’s a very even-keeled guy’