Victim Iain Maddocks, 32, bled to death after being stabbed at Douglas Plumpton’s flat. 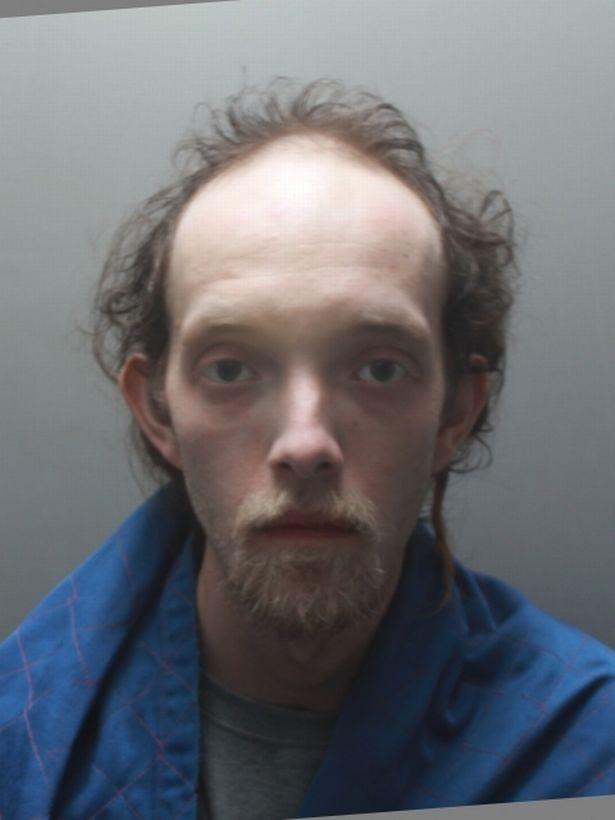 Drug dealer Plumpton, 26, attacked him with the Saxon-style sword in ­Birkenhead, Merseyside.

But Plumpton had damaged Mr Maddocks’ car’s headlight in a row over an outstanding £140 drug debt — leaving the victim angry.

Judge Alan Conrad QC said: “When Mr Maddocks came to your door, believing you were responsible for damaging his car, you armed yourself. 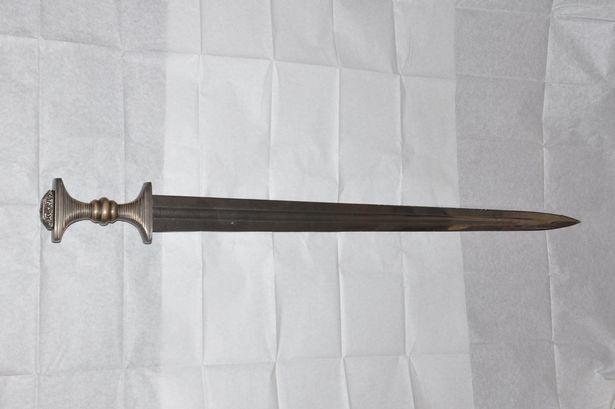 “You adopted a selfish lifestyle, supplying drugs to people known to you including Mr Maddocks, whose debt was the real cause of your annoyance.”

He claimed his victim produced a knife and attacked him, telling a 999 operator: “If he dies it’s his own fault.”

In her personal victim statement, read out in court, Mr Maddocks’ mum Linda said the death of her son was “the worst day of my life”.

Plumpton was convicted of murder and ordered to serve at least 19 years by Liverpool crown court.

NASA needs help deciding where to land on this asteroid

No more surrender for Brexit Party's Farage in British election