A leading businesswoman with a ‘wicked’ sense of humour has stunned mourners with a cheeky flying banner stunt as they grieved at her funeral.

Michelle Neumann, 63, recently lost her battle with cancer but as 250 friends and family gathered to remember her, a plane towed a bittersweet banner overhead.

The heartwarming message from beyond the grave delighted those who knew the  Queensland mineral, steel and dredging boss who said it was in keeping with her sassy style and was just ‘classic Michelle’. 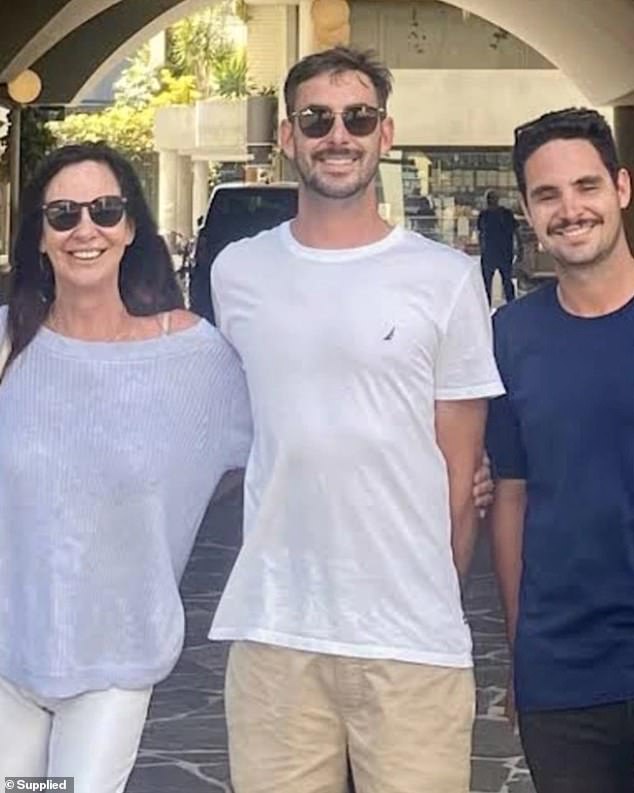 Michelle Neumann, 63, was remembered by her sons Spencer and Gene (left to right) as a savvy and serious businesswoman who still loved a laugh

Michelle’s children Spencer and Gene said their socialite mother had a ‘wicked sense of humour and a laugh that would fill the room’, they told the Courier Mail.

‘She was a practical joker who acted like a teenager among her friends and lived life to the full, whether it be skiing, surfing, jet skiing or hiking,’ said her children.

‘She also had a fond love for cooking, as well as cryptic, trivia and sudoku puzzles.’

Ms Neumann was highly regarded in construction and mineral industries for her tenacity and business acumen. 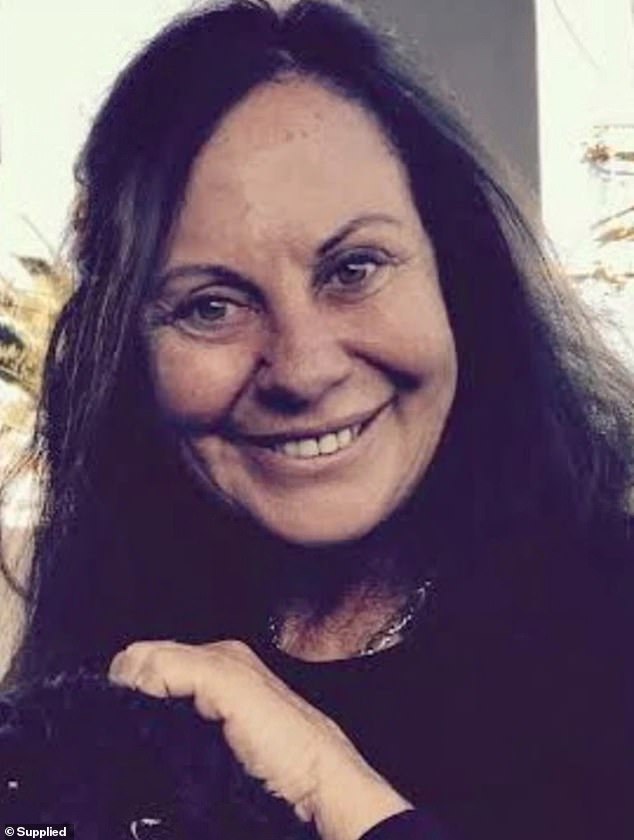 Ms Neumann (pictured) stood up to take over the family business after the passing of her father, Gold Coast mayor Robert Neumann

Her grandfather Alfred established the family’s first company in 1948 with Robert which still operates as Currumbin Minerals.

She took over the principal family business Neumann Group as CEO in 1996 after the death of her father.

During her lifetime, Ms Neumann was also an avid philanthropist and held parties to raise money for brain cancer research after the death of her sister to the disease.

She also sponsored other causes with her fortune.

Her ashes were scattered into the sea from Currumbin Beach following a service at the Neumann family farm.

The truth about Charlize Theron and Angelina Jolie’s feud