Harry Styles single hit As It Was has become the longest-running number one on the US singles chart by a British artist, overtaking  the previous record held jointly by Mark Ronson and Sir Elton John.

The song has scored a 15th week on top of the Billboard Hot 100, ousting songs such as Uptown Funk and Candle In The Wind which spent 14 weeks each in the top of the charts.

It has also become the fourth longest running number one single in US history.

The news comes after Styles’ new film titled ‘Don’t Worry Darling’ shrugged off headlines around a filming controversy at the box office. 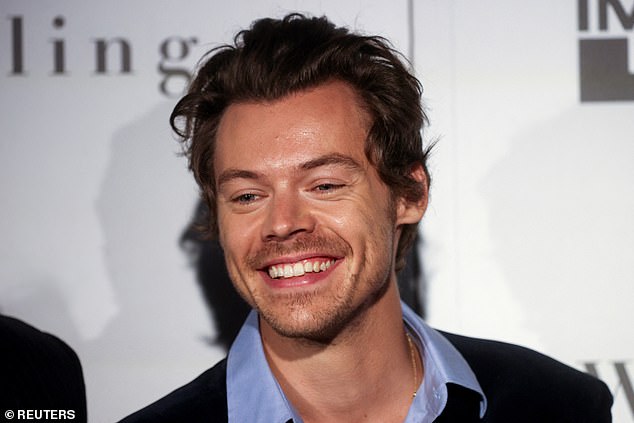 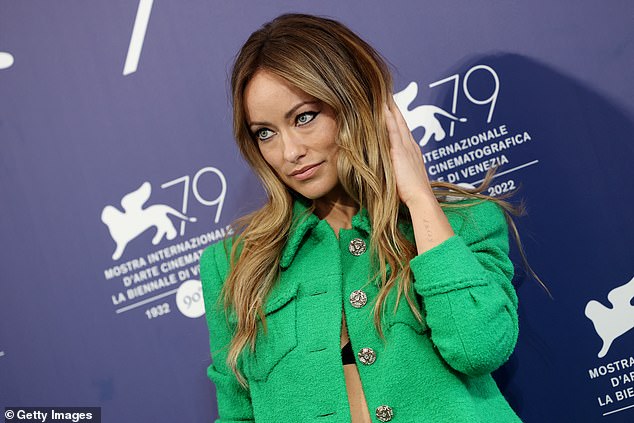 What are the top ten US number ones by a British artist?

The Warner Bros release opened No. 1 at the box office, debuting with $19.2million in ticket sales, according to studio estimates Sunday.

Starring Florence Pugh and Harry Styles, the film was engulfed by a storm of controversies that revolved around everything from Pugh’s allegedly strained relationship with Wilde to whether Styles might have even spit on co-star Chris Pine at the film’s Venice Film Festival premiere, which Styles denied.

The movie, too, was torched by critics (38% fresh on Rotten Tomatoes) and arrived in theaters with more baggage than any recent release.

For an original film that cost $35million to make, a $19.2 million launch was solid — and slightly more than the studio had forecast.

But it seems that a large number of moviegoers – including plenty of Styles fans – turned up to see what all the fuss was about.

Audiences gave it a B- CinemaScore, and ticket buyers fell off on Saturday after more promising results on Thursday and Friday.

‘The latest from Olivia Wilde benefited from the heightened awareness and mainstream press coverage that made “Don’t Worry Darling” the virtual water cooler film of the moment and raised its FOMO factor to even greater heights and this paid big dividends at the box office,’ said Dergarabedian.

Estimated ticket sales were for Friday through Sunday at US and Canadian theaters, according to Comscore. Final domestic figures will be released Monday.

What are the longest-running US number ones ever?

14 Weeks: ‘We Belong Together,’ Mariah Carey

14 Weeks: “Candle in the Wind 1997″/”Something About the Way You Look Tonight,” Elton John

Gavin Rossdale Opens Up About Co-Parenting With Gwen Stefani