THE Aussie sniper dubbed "The Ninja" shared a haunting final message before being shot dead in Ukraine during a last heroic act.

Trevor Kjeldal, 40, was killed while fighting Mad Vlad's invading troops in the Donbas this week. 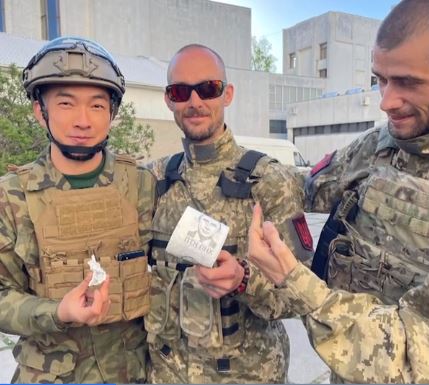 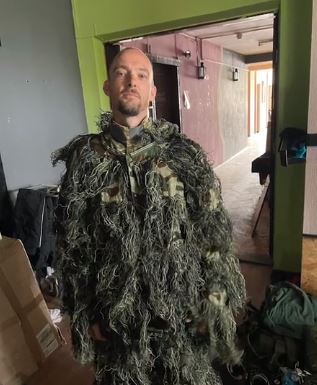 The self-made renegade made a name for himself shortly after joining Ukraine's deadly 49th Select Carpathian battalion earlier this year.

But it's the Aussie haunting final words that have left an impact on his family and army pals in Ukraine.

According to social media posts, Trevor was wounded in July and suffered a near-fatal gunshot wound and shrapnel to the head but recovered and returned to the frontlines in September.

In an eerie message at the time, he said: "I've beat the odds once, so let's just see if I can do it again." 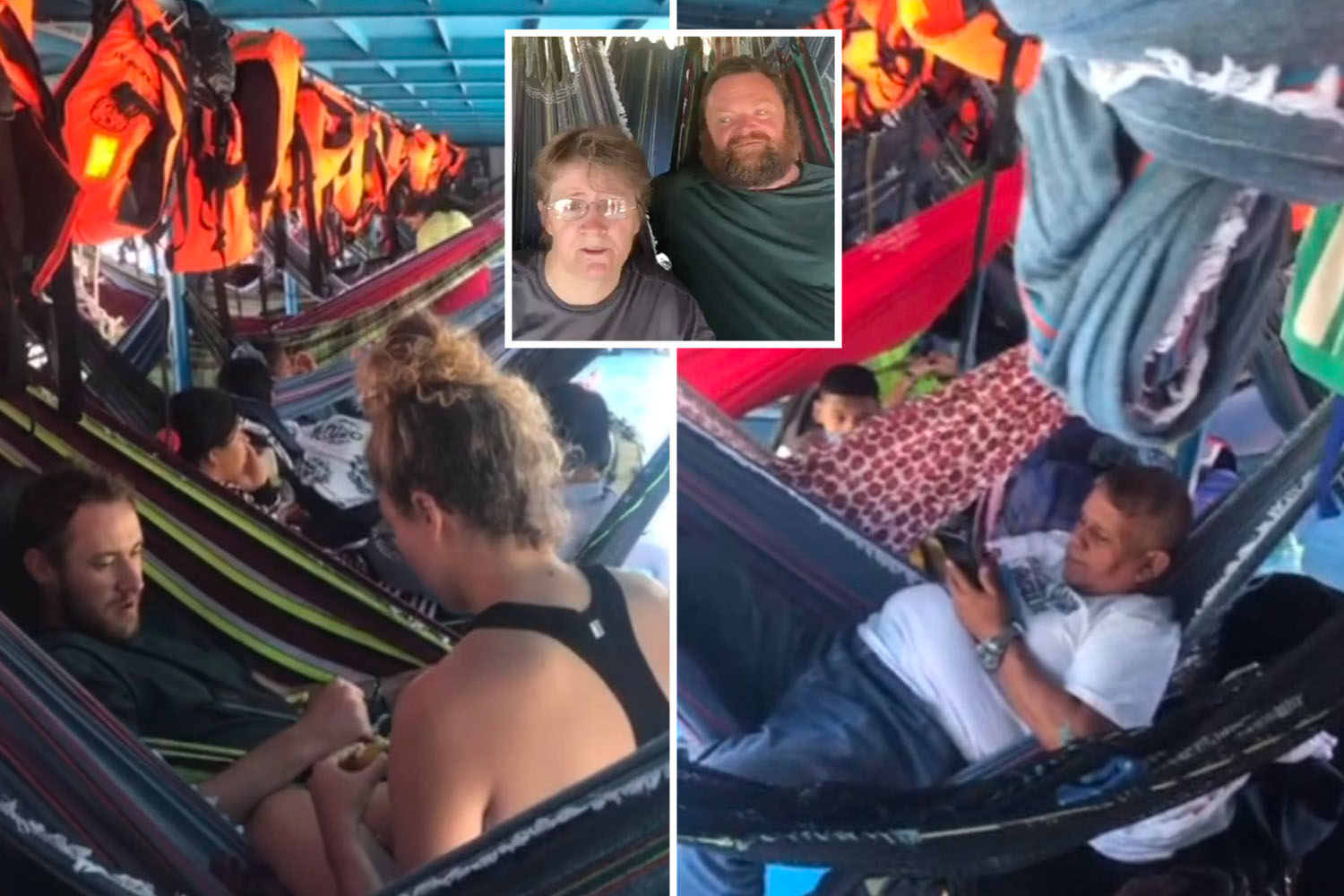 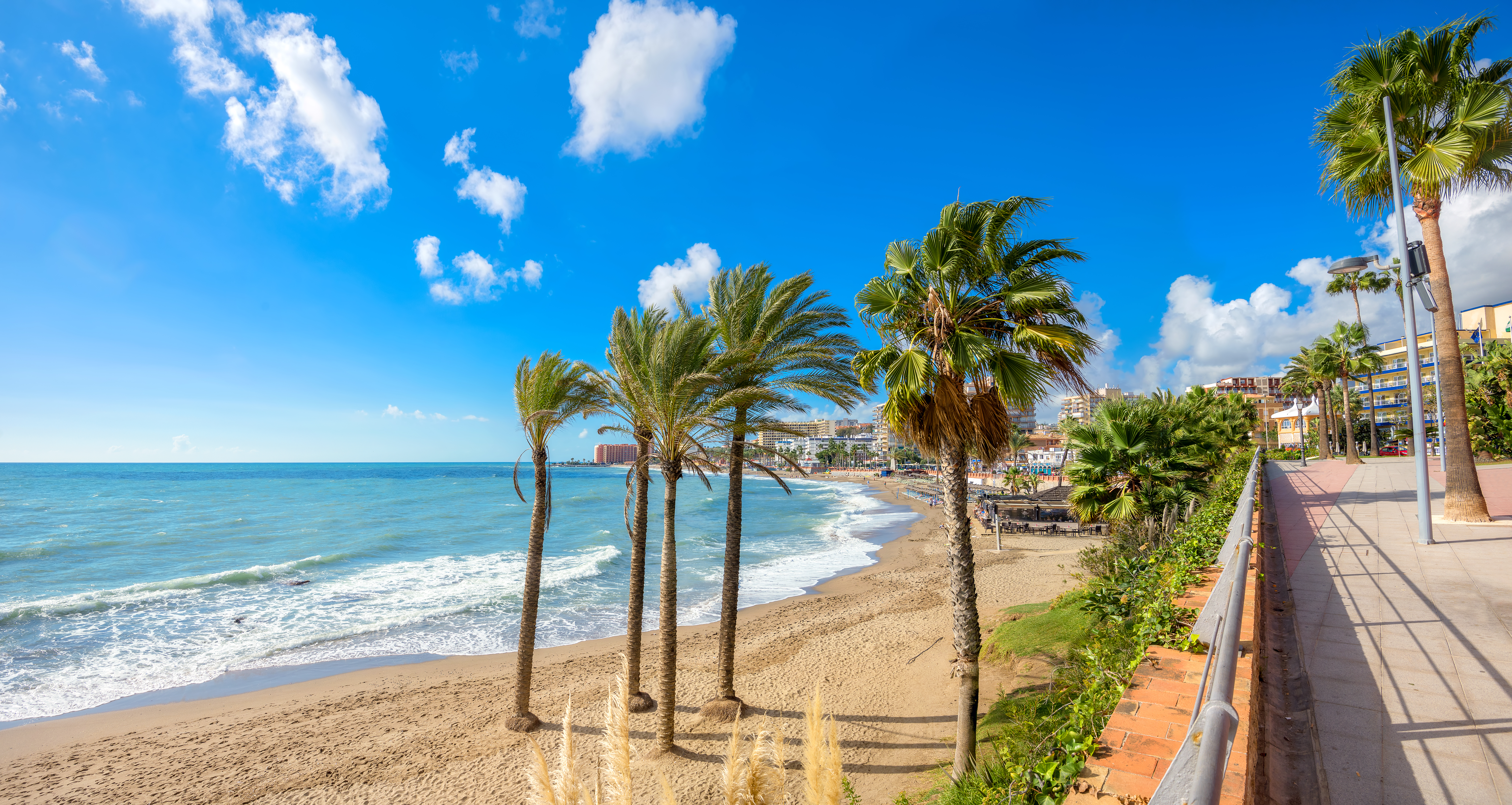 Trevor was dubbed "the Ninja" on social media after causing a ruckus for Mad Vlad's men on the frontlines.

He told Aussie news outlet Nine News he felt compelled to join the war on Ukraine's side and vowed to stay on until the end.

"Ukraine was in trouble, they needed people to come and help, so we came and helped," he told them.

He died weeks before sharing his belief that the tide of war was turning in Ukraine's favour.

Australia's Department of Foreign Affairs and Trade (DFAT) are now assisting Trevor's family and are warning other Aussies not to travel or fight in Ukraine.

In a statement, Trevor's family said: "Our depth of sadness at his loss is unfathomable.

"We would like to thank DFAT for their ongoing assistance in bringing him home to us.

"At this incredibly sad time, we would request that the media respect our privacy as we grieve."

Brits are also being urged to avoid the war zone.

In September, five Brit PoWs captured by Russia while fighting in Ukraine were freed and brought back to the UK in a deal brokered by Saudi Arabia.

Among them are Aiden Aslin and Shaun Pinner, who had been sentenced to death by a Kremlin-backed kangaroo court and held in captivity for five months.

Ex-care worker Aiden, 28, from Newark, Nottinghamshire, was captured fighting for the Ukrainian armed forces during the brutal battle for the Azovstal steel plant in the city of Mariupol, in April.

Amin, dubbed Rambo by his army pals, was hit by bullets as he ran through enemy fire before being blown off his feet by artillery rounds.

He suffered two punctured lungs and significant injuries to every single limb.

But, showing toughness that has seen him likened to Sylvester Stallone’s movie soldier, he managed to use a foot to propel himself on his back through the mud amid fierce shelling – and remained conscious as he waited to be rescued.

Tributes were paid to the dad and British armed forces veteran, 36, with former comrades describing him as "the bravest person" they knew.

Sibley, who was pictured with the Ukrainian flag on his uniform appears to have been a former member of the Commando Logistic Support Squadron. 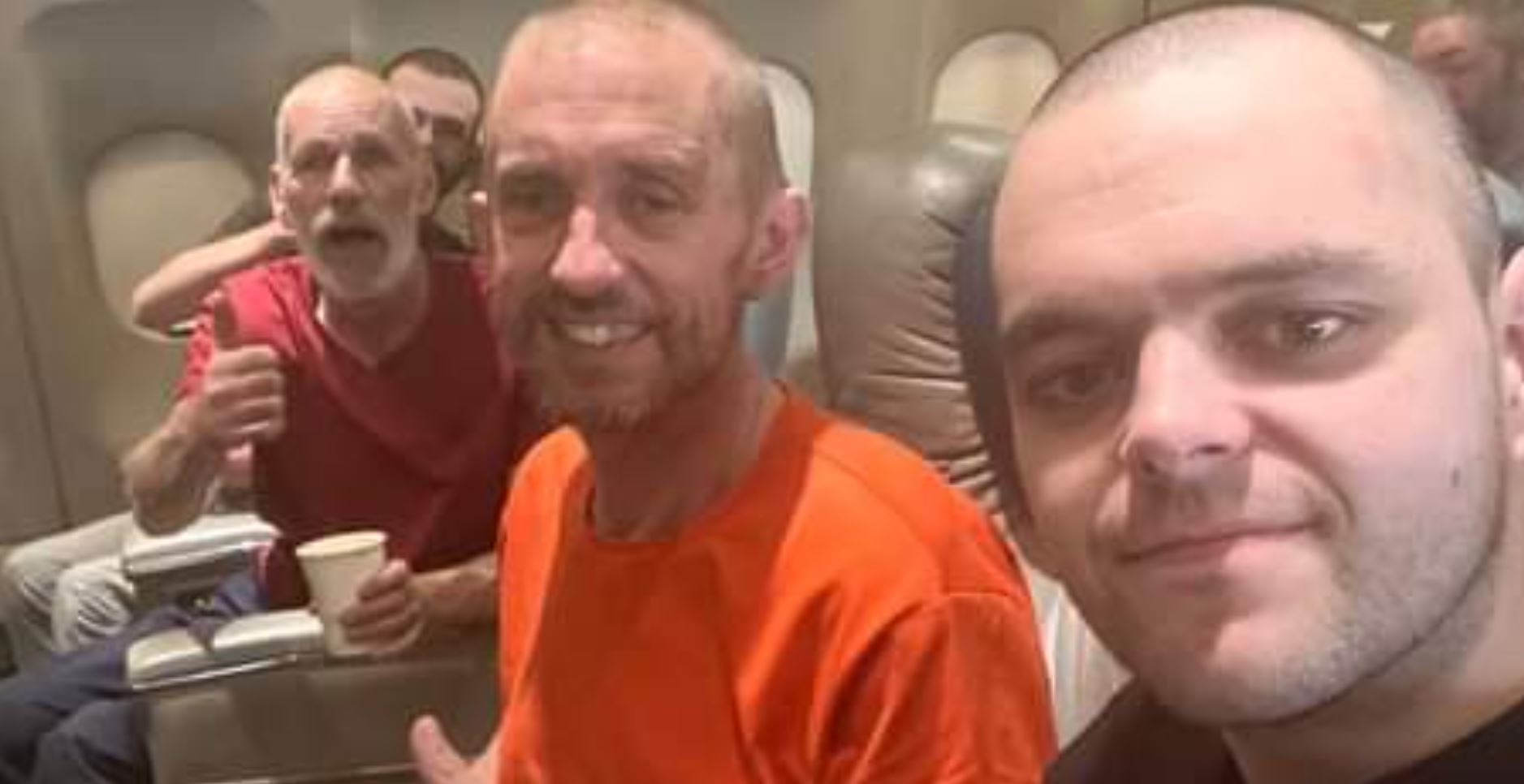 While You Were Sleeping: 5 stories you might have missed, Aug 7

Dem's plan could stop 40MILLION Americans from getting $1,400 Covid stimulus checks if they earn over $50K