Home » World News » Havana back on lockdown as coronavirus rebounds

HAVANA (Reuters) – Cuba placed Havana back on a strict lockdown on Saturday following a rebound in coronavirus cases, ordering restaurants, bars and pools once more to close, suspending public transportation and banning access to the beach. 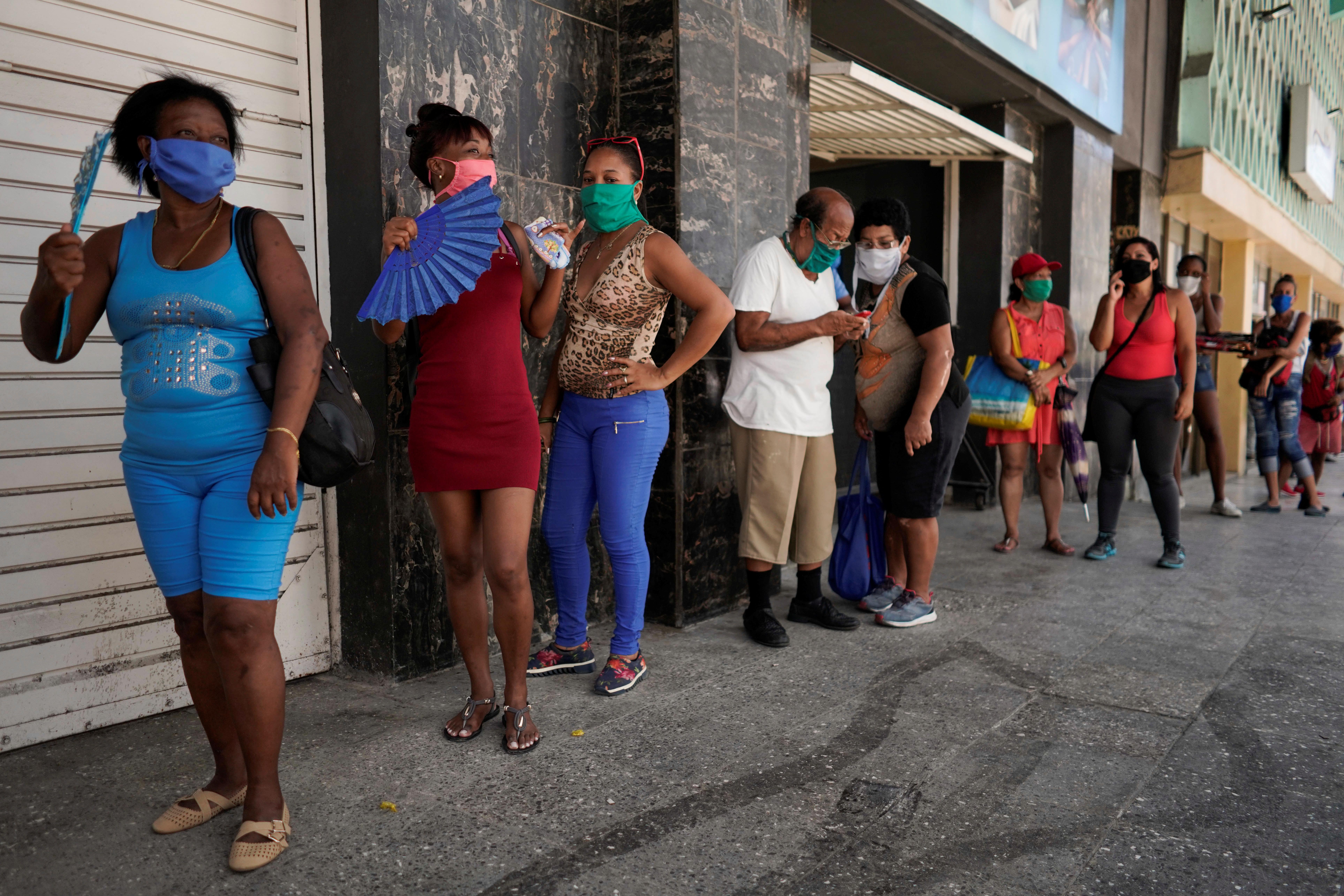 Cuba, which has been hailed as a rare success story in Latin America for its textbook handling and containment of its coronavirus outbreak, had eased lockdown restrictions last month after cases dwindled to but a handful per day.

But they have risen back to April levels over the past two weeks, with the health ministry reporting 59 cases on Saturday and saying the situation could become “uncontrollable” if authorities did not act fast.

“We are witnessing a new epidemiological outbreak that puts our entire population at risk,” Cuban Health Minister José Angel Portal said during a daily coronavirus briefing on Saturday.

Cuba’s free community-based health system has been credited, along with measures such as strict isolation of the sick and their contacts, with allowing it to keep the number of cases under 2,900 with 88 deaths for a population of 11 million.

Authorities though have berated Cubans for letting their guard down after lockdown was eased, failing to physically distance or properly wear their face masks, which are obligatory in public spaces, and gathering in big groups.

One of the latest major events of local transmission was traced back to a religious gathering.

But many of the new cases – 41 of the 59 reported on Saturday – are also imported, often from Venezuela. There is no open travel in Cuba due to the pandemic, so most returnees would likely be from the 20,000 health personnel stationed in Cuba’s leftist ally.

Anyone entering the country is required to quarantine in a state facility for 14 days so contagion from those cases is contained.

While Cuba’s outbreak is focused on Havana, Portal said authorities would need to monitor the rest of the country carefully given the large amount of asymptomatic carriers and nationwide travel that had occurred over the past month.

Kindness isn’t a weakness – so why is it often seen as one?