A man hiking in Grand Canyon National Park fell approximately 200 feet to his death on Friday afternoon, according to a news release from the National Park Service.

The man, 44, was off trail when he accidentally fell from rim west of the Bright Angel Point Trail, located on the North Rim of the park, the NPS said. 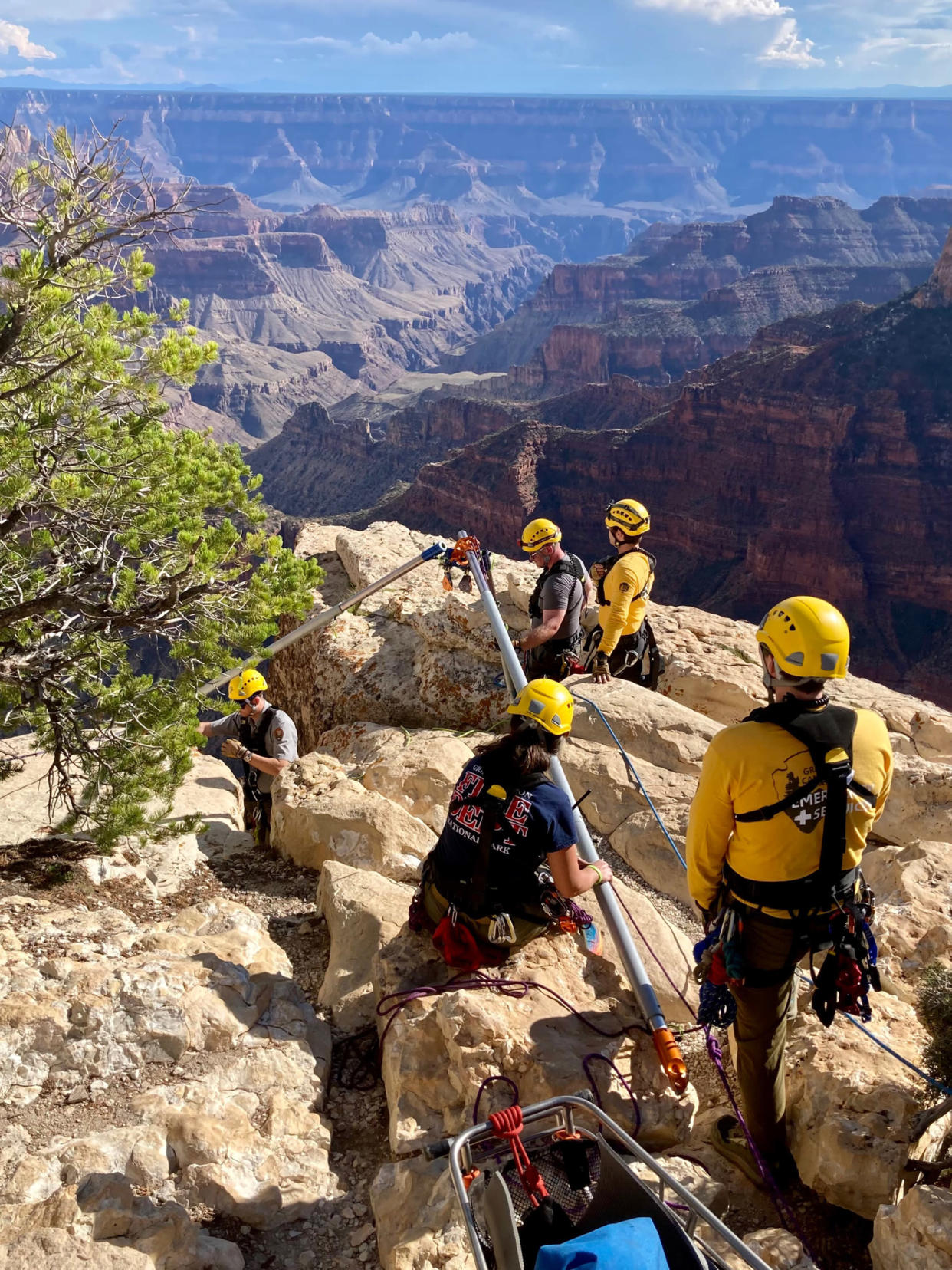 The National Park Service encouraged Grand Canyon National Park visitors to stay safe by sticking to designated trails and allowing at least 6 feet between themselves and the edge of the rim. They also encouraged hikers not to “run, jump or perform physical stunts near the rim.”

“In areas where there is a railing or fence, do not climb over the barrier,” the National Park Service said in the news release. “Keep an eye on all the people in your group, especially small children. Make sure that your travel companions have both feet firmly planted on pavement or developed trails.”

The investigation, conducted by the NPS and the Coconino County Medical Examiner’s Office, is ongoing.

X Factor 2018 — why didn't Louis Walsh and Nicole Scherzinger return to the judging panel for this year's series?